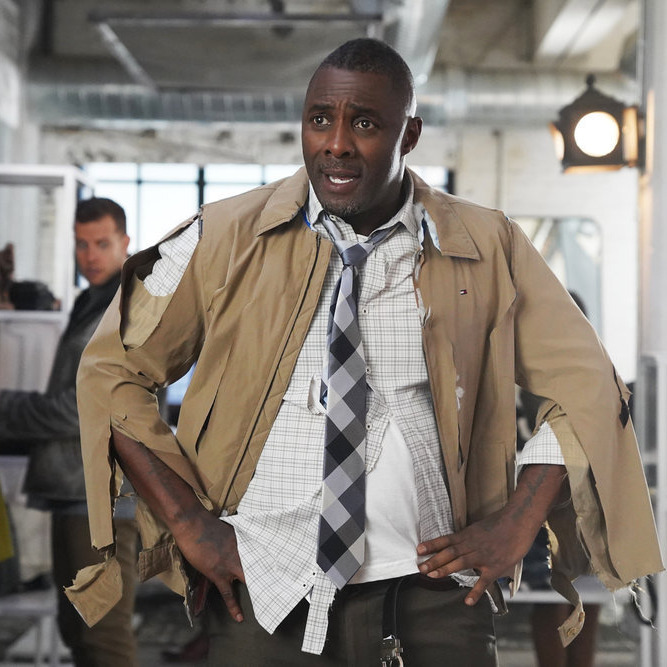 Fortunately, or unfortunately, I remember the days when Saturday Night Live was so good that yours truly — along with every else in Austin, Texas I might add — waited until it was over before going out on Saturday night. We’re talking an SNL cast that included the likes of John Belushi, Dan Ackroyd, Jane Curtin, Chevy Chase, Gilda Radner, Garrett Morris, Laraine Newman, Bill Murray and Al Franken, among others. Hosts included George Carlin, Richard Pryor, Peter Cook & Dudley Moore, Peter Boyle, Desi Arnez, Lily Tomlin, Elliott Gould, Eric Idle and Steve Martin. Musical guests were routinely of the caliber of The Kinks, The Band, Bill Withers, Billy Preston, Joe Cocker, Brian Wilson, Chuck Berry, Elvis Costello, Billy Joel and even The Rolling Stones.

Unfortunately, I bailed on SNL (and Austin) in 1979 after four seasons. I did return off and on in the ’80s when regular cast members included Dana Carvey, Eddie Murphy, Joe Piscopo, Mike Myers and Billy Crystal at varying times.

This is the point where, to me, the program that defined late night television for a new generation could no longer be considered appointment viewing.

That all changed, if for only a brief one-night moment, this past Saturday evening when the people’s James Bond, Idris Elba, (Mandela: The Long Walk to Freedom, The Wire, Luther) hosted episode #865 (season 44, episode 15):

While a majority of Saturday Night Live sketches in recent years have seemed to hang on just a bit too long and have repeatedly struggled to find an appropriate out point, Elba’s The Impossible Hulk sketch was spot on … and, it ended on time:

Maybe I’ll give SNL another chance in the not-too-distant future — if Olivia Colman hosts with David Byrne as the musical guest.