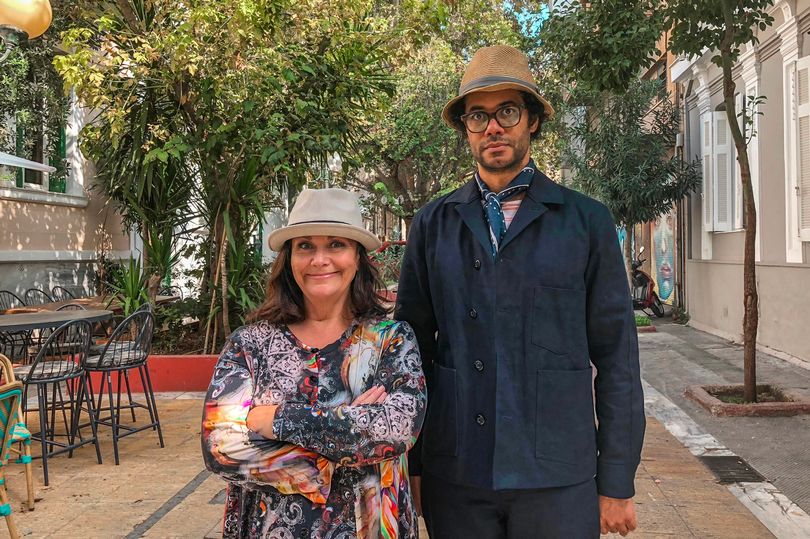 Travel Man: 48 Hours In… — the popular series that premiered in 2015 and features comedian Richard Ayoade with a celebrity guest, usually from the comedy world, spending 48 hours in a popular city to discover the must-see tourist attractions — will return to the UK’s Channel 4 on Monday, April 15.

Ayoade (IT Crowd, Gadget Man, The Crystal Maze) will team with the brilliant Dawn French (Vicar of Dibley, Delicious) for the ninth season premiere. Ayoade and French — who recently announced that production has started for Glass Houses, a new ITV drama to air in 2020 — will head to Greece for a whistle-stop tour of Athens. 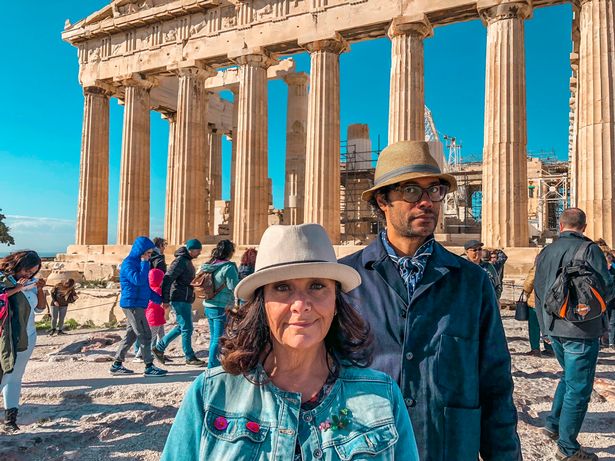