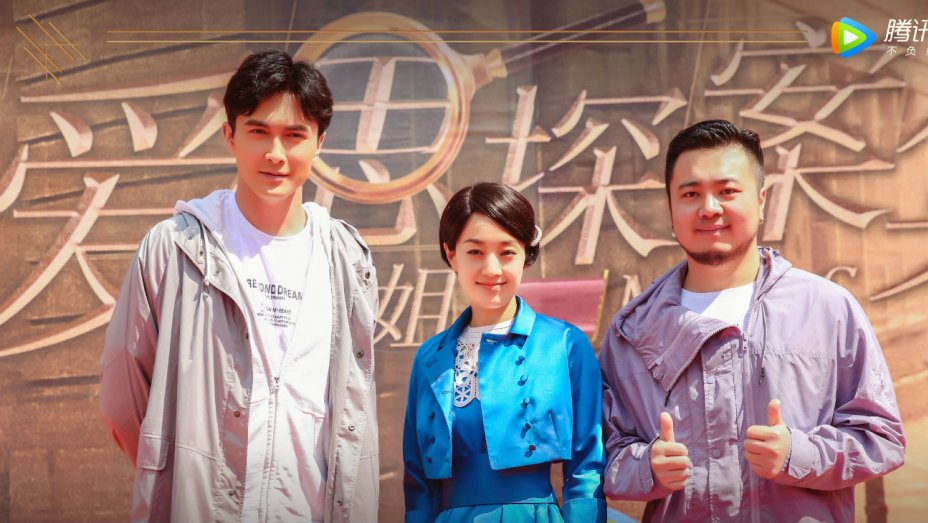 1920s Melbourne will be transformed into 1930s Shanghai with Yili Ma starring as the fashionably stunning investigator who has a penchant for solving murder cases along with a rather adventurous outlook on life for a female of that era.

For my money, Australian actress Essie Davis is Phryne Fisher, feeling equally at home solving murders with her pearl-handled Smith & Wesson as she does, in her full-length white silk coat with cocktail in hand. It will be interesting to see how this translates some 5,oo0+ miles away … in Mandarin.

That said, 1930s Shanghai should be a brilliantly cool setting for the series. Ma was named best actress at the 2017 Shanghai Television Festival and Jin Weiyi is the head writer and one of the producers, so there’s a really good possibility that this will have a chance. Also, Fiona Eagger and Deb Cox, founders of Every Cloud Productions and creators of the Miss Fisher’s Murder Mysteries TV series, will serve as creative consultants.

Currently in production, the initial commission calls for 30 episodes of the series to be produced (with an option to produce up to 52 episodes) after acquiring the Chinese format rights from Every Cloud. Tencent Network, the Chinese video streaming platform, will air the series in the spring of 2020.