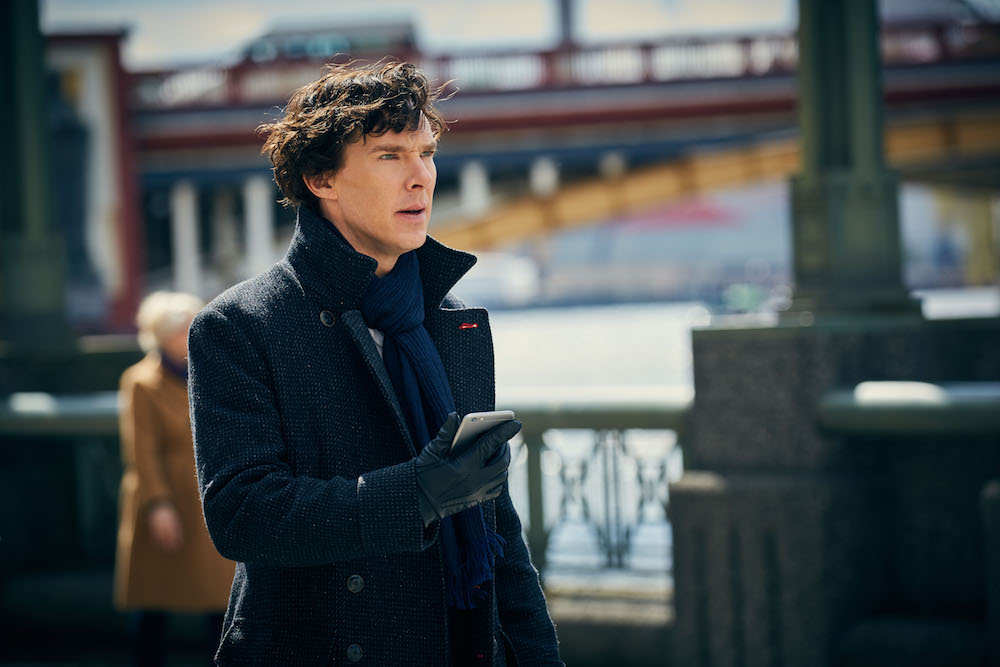 Sherlock-Nation is heading towards the unthinkable reality that it has been over 2 years since we last heard from the world’s greatest consulting detective. Aside from the genius portrayal of both Sherlock Holmes and John Watson by Benedict Cumberbatch and Martin Freeman, the reasons that I still, to this day, consider it to be the best television on television was not only the brilliant writing but the overall quality of the production, including the haunting music, coupled with the mesmerizing use of on-screen graphics.

Almost overlooked as I was glued to each episode that aired over the course of the four seasons was the monumental challenge faced by the production team of Stephen Moffat and Mark Gatiss of how to film “thought.” Sherlock’s mind palace was extraordinary. Capturing his deductive process was difficult enough for Sir Arthur Conan Doyle. The ability to capture it on the small screen was nothing short of amazing.

Moffat and Gatiss successfully brought both Holmes’ inner mind-palace revelations and the path he took to reach them to life via innovative graphic elements and editing techniques. Just how successful they were has been brought to life in a video essay by Evan Puschak, a.k.a. The Nerdwriter. Using “The Lying Detective” episode as an example, we can now understand how we were able to not only witness deductive perfection but also participate in Holmes’ intellectual greatness.

Sherlock: How to Film Thought — 3:42 of brilliant filmmaking in “The Lying Detective.”