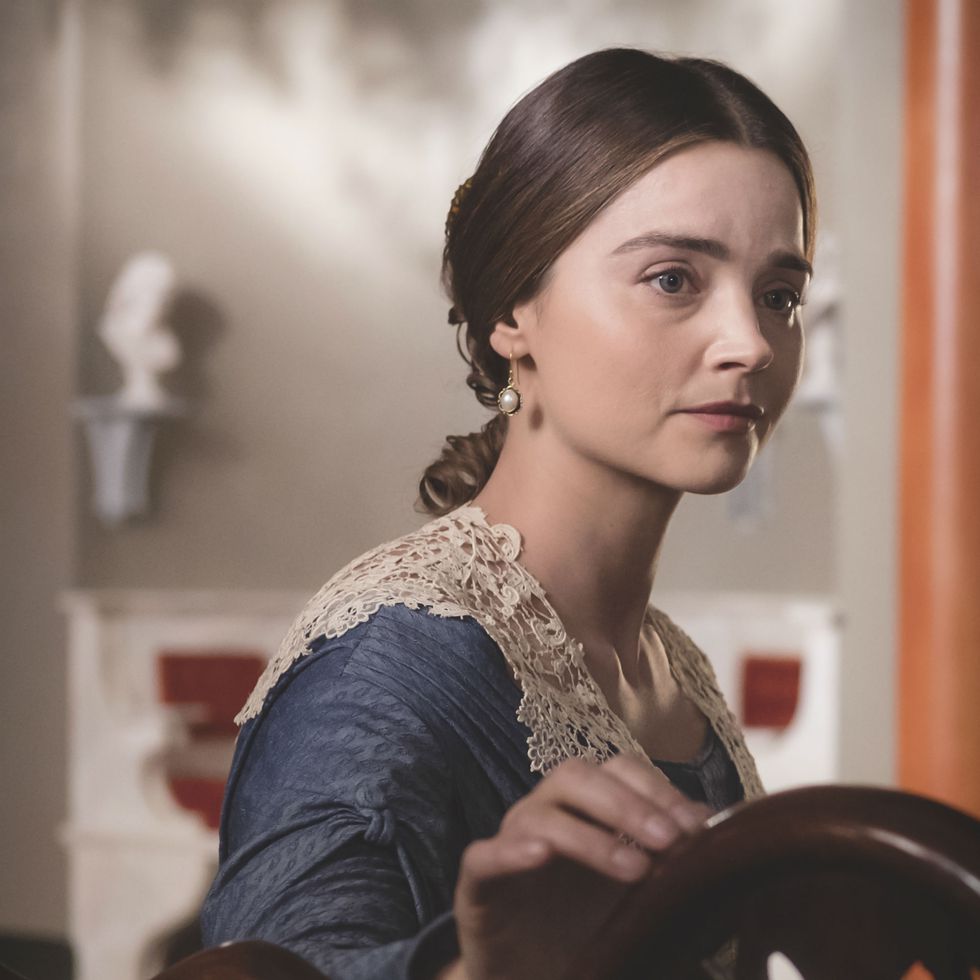 With season 3 of Victoria set to end Sunday on ITV, word comes out of the UK from The Queen herself, Jenna Coleman, that the hit ITV/PBS period drama will take a bit of a break as the series works out where it will go next.

While show creator/writer Daisy Goodwin confirmed earlier that she has already begun working on season 4, Coleman talked of a post-season 3 world without Victoria on Graham Norton’s Radio 2 show saying “We don’t know yet. It’s definitely going to take a break, bit of a breather and then we’re working out… there’s a lot of conversations, do you start at the Crimean War, or do you start later?

The former Doctor Who star also admitted she doesn’t really know if she’ll still be playing the role as the Queen ages. Season 3, which concluded in late February on PBS in America, ends with the Great Exhibition in 1851. History fans and royalists alike will know that Queen Victoria will be entering a very difficult period when season 4 picks up.

While nothing has been confirmed publicly as to whether or not Coleman will continue to play the Queen, she has come to grips with the possibility of vacating the role someday telling Radio Times, “In the next one she’s starting to look a bit more matronly, she’s had six or seven children, so a bit wider, bit more of a bust, the make-up is more drawn… but there will come a point in her story when no amount of prosthetic make-up or me lowering my voice will be convincing enough.”

Coleman may have come to grips with a time when she isn’t the Queen, let’s hope she has a few more seasons in her before going the way of The Crown.