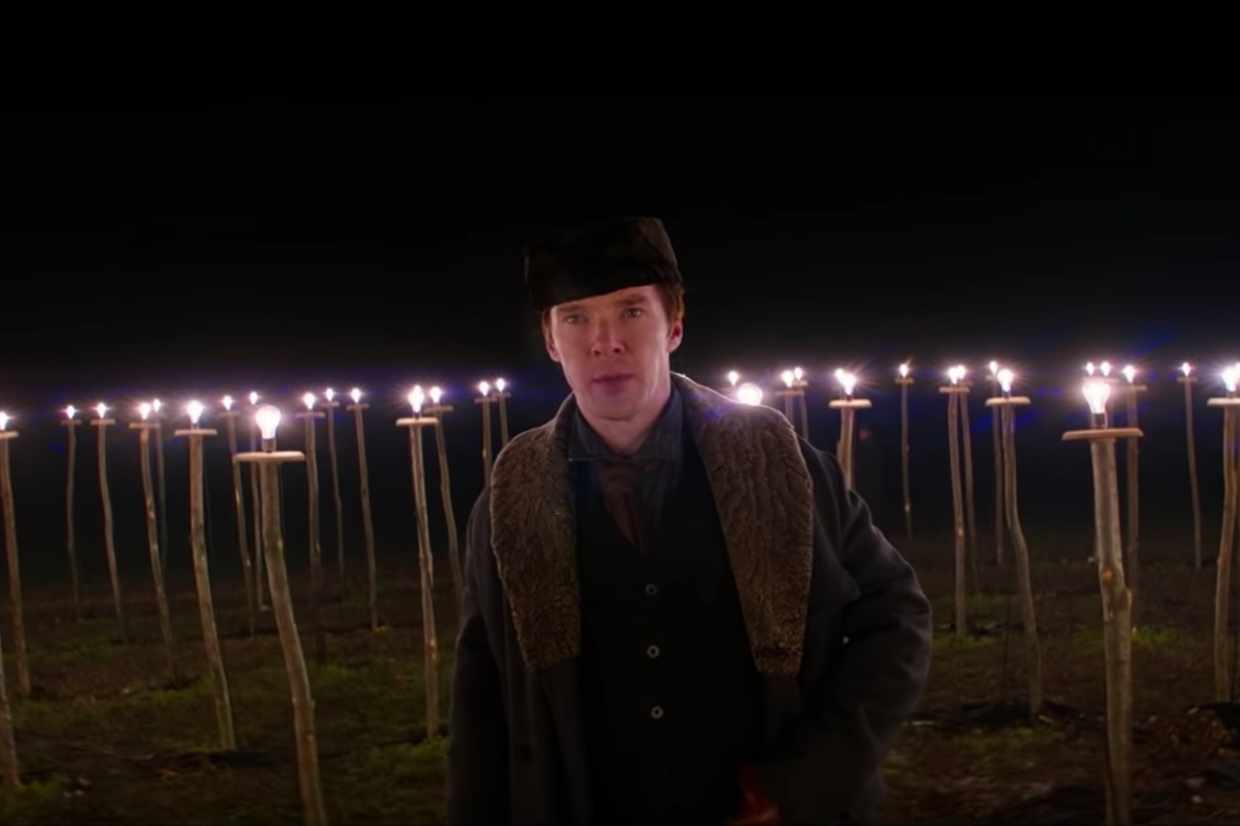 At long last, the story billed as the “War of the Currents” is getting a release date. Taking a break from his role as Doctor Stephen Strange, the primary protector of planet Earth against magical and mystical threats in the Avengers film franchise, Benedict Cumberbatch stars as Thomas Edison in The Current War, which will release in UK and Ireland cinemas on July 26.

Telling the story of the race to light up America and the world in the 19th century, the film premiered at the Toronto International Film Festival on September 9, 2017. Originally to be distributed by the Weinstein Company in November 2017, the film was shelved in the wake of the abuse allegations against Harvey Weinstein and was acquired last month by 101 Studios.

Electricity titans Thomas Edison (Cumberbatch) and George Westinghouse (Michael Shannon) locked horns to ultimately determine whose electrical system would power the modern world. Edison championed the use of direct current (DC) for electric-power distribution, while George and his Westinghouse Electric Company, along with many European companies, favored the adoption of the alternating current (AC).

Set in 1879, the war of the currents enters a new phase when a key third player enters the picture by the name of Nikola Tesla, played by Nicholas Hoult. The Serbian inventor, who has a particular knack for “fixing problems for idiots,” arrives in the States with his talents and unprecedented mastery of electricity, making the acquisition of his services into a highly-sought game changer.

The Current War will be released in UK cinemas on July 26.