Principle filming on the Steven Moffat/Mark Gatiss adaptation of the uber-anticipated Dracula has begun with the production returning to Bray Studios in London following some time at Slovakia’s Orava Castle. The original home of Hammer Films where such classics as The Curse of Frankenstein, The Mummy, The Hound of the Baskervilles and Dracula starring Peter Cushing and Christopher Lee were filmed, Bray Studios also was the production home to The Rocky Horror Picture Show in 1975. 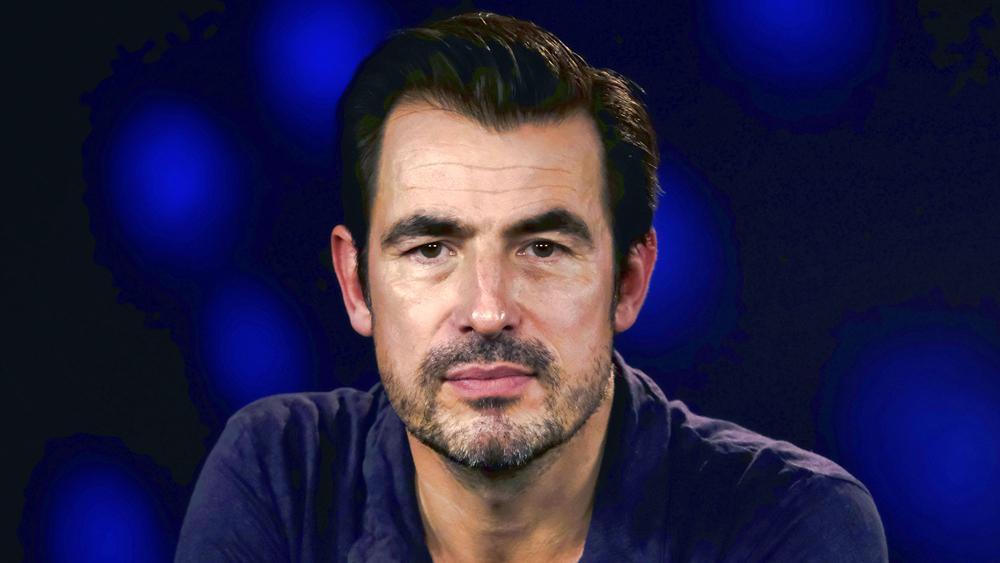 Co-creator/writer Mark Gatiss, who will also appear in the three-part drama series, has expressed interest in being cast as Renfield, the lunatic asylum resident who, prior to coming under the influence of the Count, passes the time by eating living creatures in the hope of gaining their life-force. The Count wisely promises Renfield an endless supply of insects and rats in exchange for his unwavering loyalty.

While very little is known at this time about any storylines associated with the production, the series will NOT follow along the lines of their earlier collaboration, Sherlock, but will instead opt to keep the series set in Victorian England and Transylvania, according to Moffat. In true Steven Moffat/Mark Gatiss fashion, however, they cryptically left the door open by saying, “In Transylvania in 1897, the blood-drinking Count is drawing his plans against Victorian London. And be warned: the dead travel fast.”

Dracula will air on BBC1 in the UK and stream on Netflix, most likely, in 2020.