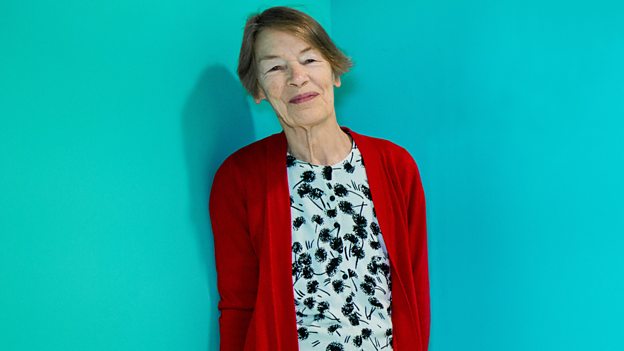 Two-time Academy Award winner Glenda Jackson (Women In Love, A Touch of Class) will mark her return to the small screen after over 25 years to star in BBC One’s adaptation of Emma Healey’s best-selling novel Elizabeth Is Missing. Jackson will play the role of Maud in the 1 x 90 drama.

Elizabeth Is Missing combines a gripping mystery with a tender exploration of one woman’s struggle with dementia. When her best friend Elizabeth goes missing, Maud is convinced that something terrible has happened, and sets out to solve the mystery. Unfortunately, Maud’s dementia is worsening to where the past and present start to merge. Maud’s search takes on a poignant urgency as she attempts to discover the truth before she loses herself completely.

Jackson ‘retired’ from acting in 1992 in order to stand for election to the House of Commons in the general election, subsequently becoming the Labour MP for Hampstead and Highgate. Jackson subsequently returned to acting following her ‘retirement’ from politics in 2015 to appear in a BBC Radio 4 drama, Blood, Sex and Money.

Returning to the screen after 25 years, two-time Academy Award winner Glenda Jackson will star as the lead in @BBCOne’s adaptation of the best-selling novel #ElizabethIsMissing: https://t.co/tUltEe53h0pic.twitter.com/HpkQeboPmK

Speaking of her upcoming role, the Tony, Emmy, Golden Globe, Oscar and BAFTA award-winning actress said: “Emma’s novel and Andrea’s screenplay paint the most striking portrait of a woman in the grip of a devastating condition. I am delighted to be making my return to television to play Maud, a character it’s impossible not to be charmed and moved by.”

Elizabeth Is Missing begins filming this summer in Scotland.