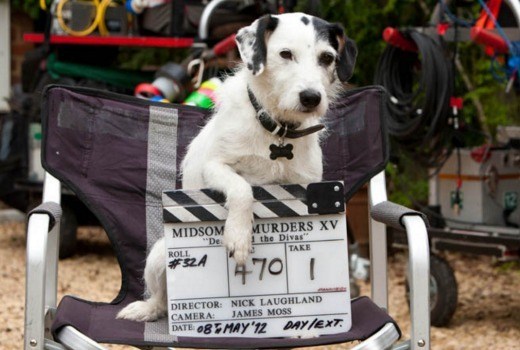 It was a sad day back in September 2016 when one of the most beloved TV dogs since Lassie announced his retirement from Midsomer Murders. Sykes, John Barnaby’s beloved pet dog, hung up his lead following series 15 and retired after five years with the show.