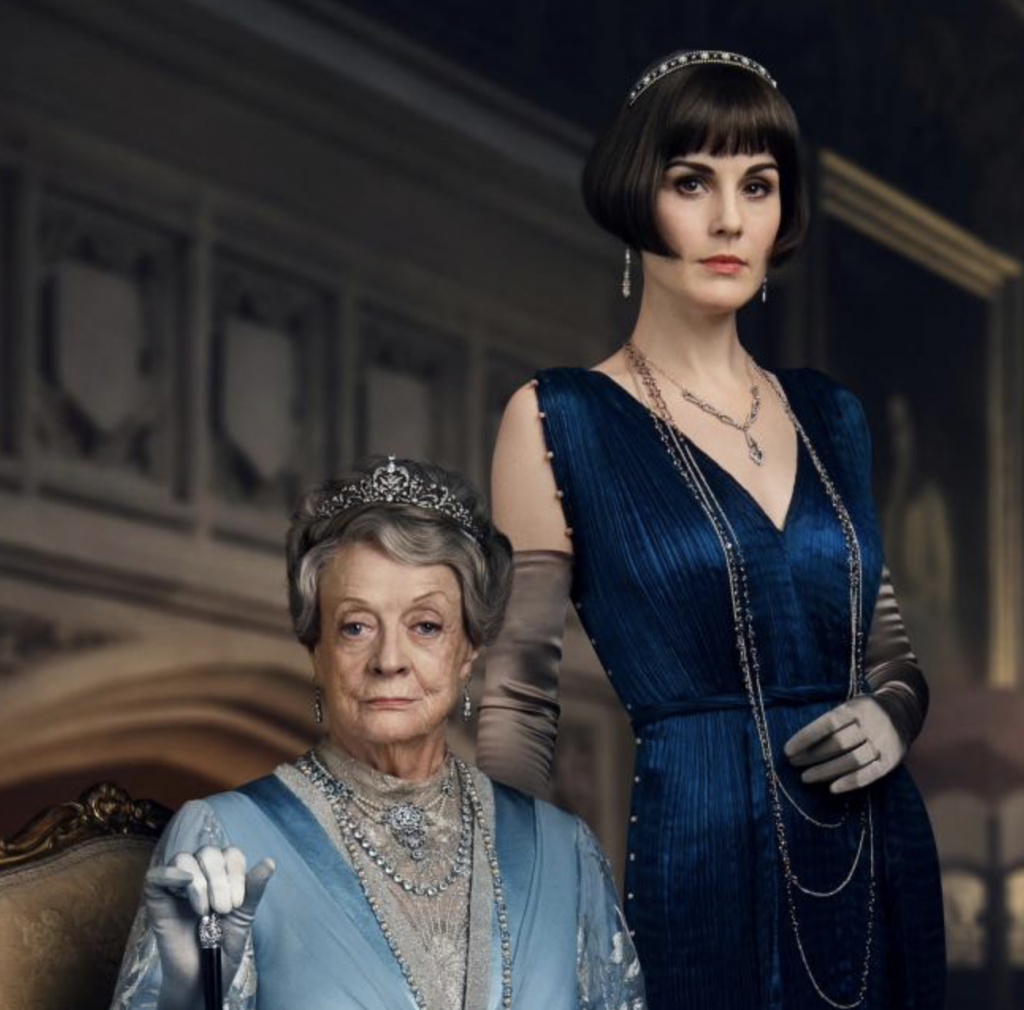 With the recent release of new promotional photos for the forthcoming Downton Abbey movie…need we say more to get you more excited?

We’ve been expecting you. Only in theaters this September. #DowntonAbbeyFilm pic.twitter.com/gpygLUIRtW

Downton Abbey: The Movie will be set in 1927, not long after the series’ television finale in 2016. The plot itself, as simple as it may sound, has the Crawley estate busy getting ready for a royal visit with King George V and Queen Mary headed to Downton. Lady Mary and Mrs. Patmore begin working their magic on both the upstairs and downstairs of Downton in spite of the budget challenges that have plagued Downton in recent years.

The royals are on the way and will arrive at Downton Abbey on September 20, 2019! And, you are cordially invited too!