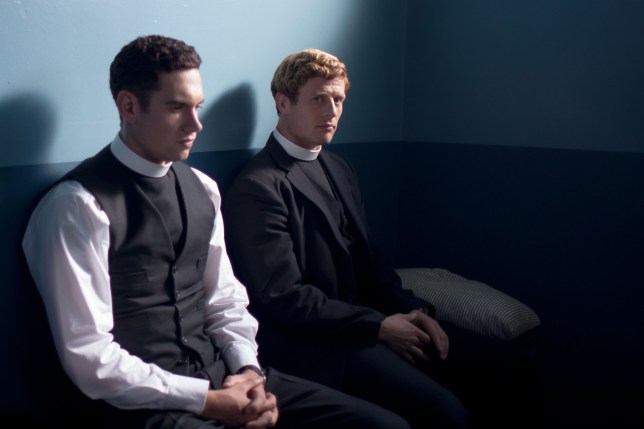 With the new series of Grantchester (S4) all cued up and ready to go this Sunday as part of PBS’ Masterpiece series, ITV has announced that there will be a 5th series in 2020. Admittedly, this is the much preferred answer to the much larger question that was looming when the current series aired in the UK back in January.

Given the fact that it has been common knowledge for some time that the popular jazz-loving whiskey-swilling vicar, Sidney Chambers (James Norton), would be leaving at some point during the current series, questions remained as to the future of the series and whether it would follow in Sidney’s footsteps.

Tom Brittney joined the cast as the village’s new vicar midway through season four and it was clear by the end of the series that UK audiences had become taken to the pairing of Robson Green and Tom Brittney were looking forward to continuing the story of Geordie and Will.

The fifth season will reportedly pick up with Detective Inspector Geordie Keating (Robson Green) and vicar Will Davenport (Tom Brittney) in Cambridgeshire in 1957, one year after the end of season four. It seems that even though Prime Minister Harold MacMillan is declaring that the British people have “never had it so good” and the residents of Grantchester are all enjoying life in booming Britain, DI Keating knows that trouble is never far away.

Grantchester S4 premiere Sunday at 9pET/8pCT on PBS with production on S5 set to begin later this year.