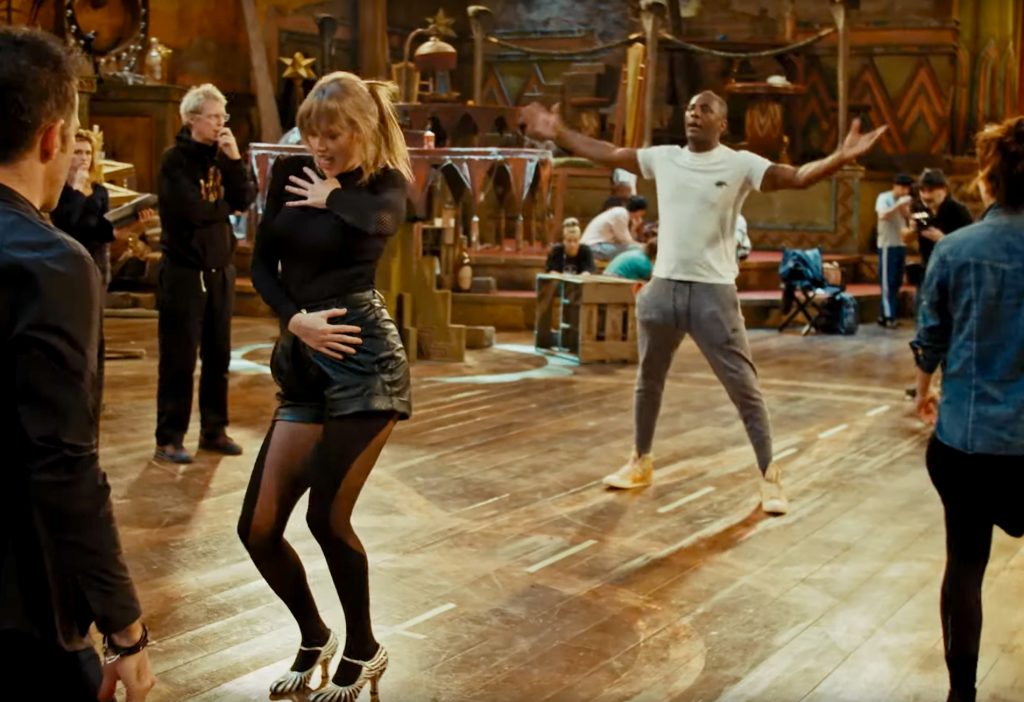 Oscar-winning director Tom Hooper (King’s Speech, Les Misérables, The Danish Girl) has herded a pretty spectacular feline litter together for the forthcoming film adaptation of the Andrew Lloyd Webber musical, Cats. Taylor Swift (Bombalurina), Sir Ian McKellen (Gus the Theatre Cat), James Corden (Bustopher Jones), Jennifer Hudson (Grizabella), Idris Elba (Macavity) and Dame Judi Dench (Old Deuteronomy) have all attended “cat school”, where they learned how to mimic the physical and behavioral traits of their feline counterparts. All that’s missing is the virtual fur which will be added in post. 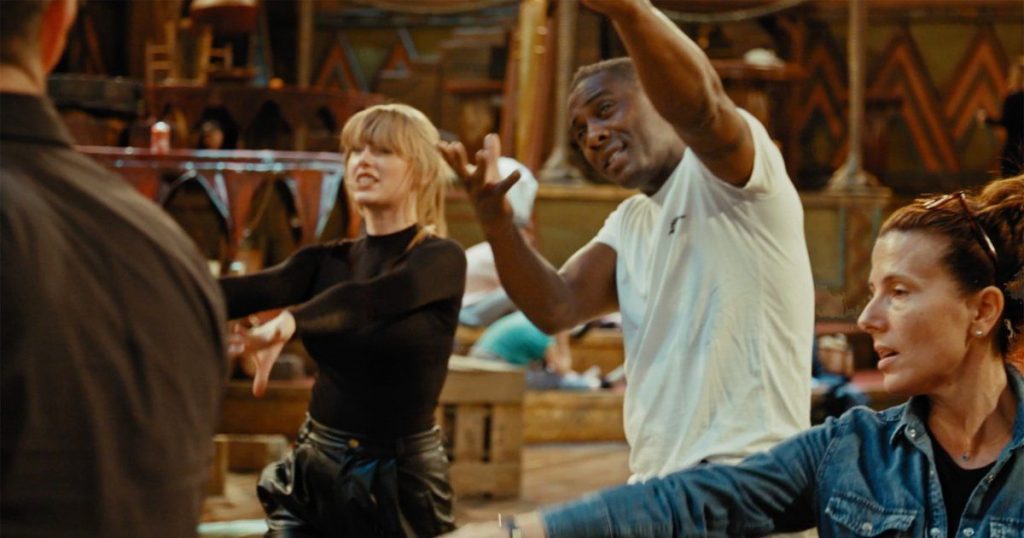 As if this brilliant cast isn’t enough, there’s a bit of an interesting role-reversal twist: Deuteronomy is a role that traditionally has been played by a man (as in always) in stage versions of the musical.

Deuteronomy, the ancient and wise cat who has lived many lives in succession, commands the respect of not just his feline pals but also humans and dogs. Sounds like Dame Judi Dench to me!

For Dame Dench, it’s also a bit of a full-circle career moment as, interestingly, she was set to play Grizabella in the original West End Cats production but had to abruptly withdraw from the show due to injury. “I was cast in 1981. Just before we opened I snapped my Achilles tendon and I thought that was my history with Cats,” Dench says during a behind-the-scenes interview. The part was then taken by Elaine Paige, who played the moth-eared glamour-puss to great acclaim for many years.

Based on T.S. Eliot’s collection of poems Old Possum’s Book of Practical Cats, the musical first opened in London’s West End in 1981 starring Paige and Betty Buckley. Two years later, it opened on Broadway, where the Tony Award Winner for Best Musical ran for 18 years and 7,485 performances, finally coming to a close in 2000.

Cats opens in theaters on December 20. Claws crossed that it’s as good as it looks!