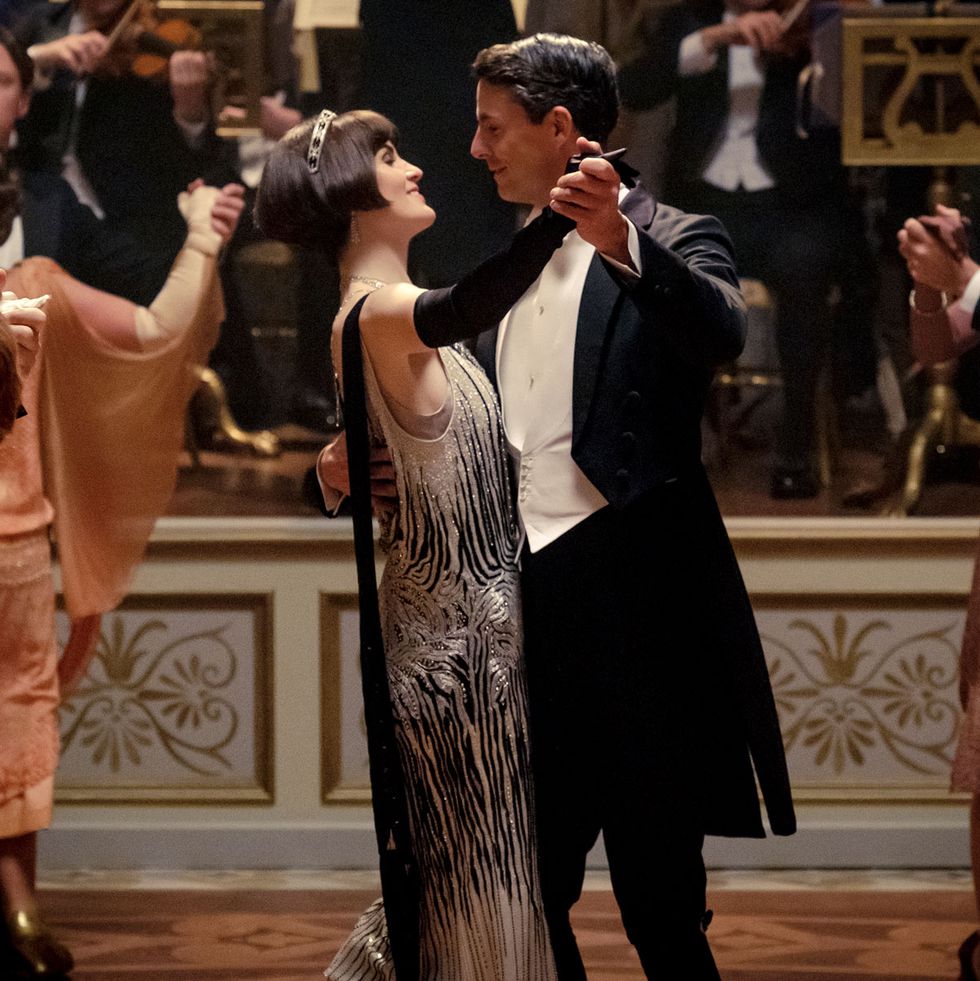 Officially, as of today (Saturday, July 20), we are still a seemingly insurmountable 60 days away from the theatrical premiere of Downton Abbey: The Movie. What better way to pass the time than gather the family, pack up the Oldsmobile Vista Cruiser station wagon and head to Utah to seek out the first officially licensed attraction of its kind for the Masterpiece PBS series.

The Secrets of Downton Abbey Escape Room gives fans the chance to solve a mystery in the Downton Abbey servants’ quarters. In addition to the show’s iconic wall of bells, which are used by the Crawley family to summon footmen and maids, the servants’ hall, Mrs. Hughes’ office and the hallway between them in the lower levels of the abbey feature prominently in the gameplay.

What’s the mystery, you ask? Simple. Racing against the clock, participants are tasked with trying to find Mrs. O’Brien’s diary, prevent a massive scandal from ruining the Crawley family, and thus the future of Downton itself!.

“It’s like you’re visiting Downton Abbey as yourself but you’re actually part of the story. It’s like being in a movie. It extends the story,” Les Pardew, the owner of Mystery Escape Room at the Gateway, which features the new Downton Abbey game, told KUTV in Salt Lake City.

The Secrets of Downton Abbey is open Monday-Saturday, game times start at 9 a.m., and each ticket costs $34.95. For more information on how to book, visit mysteryescapegame.com