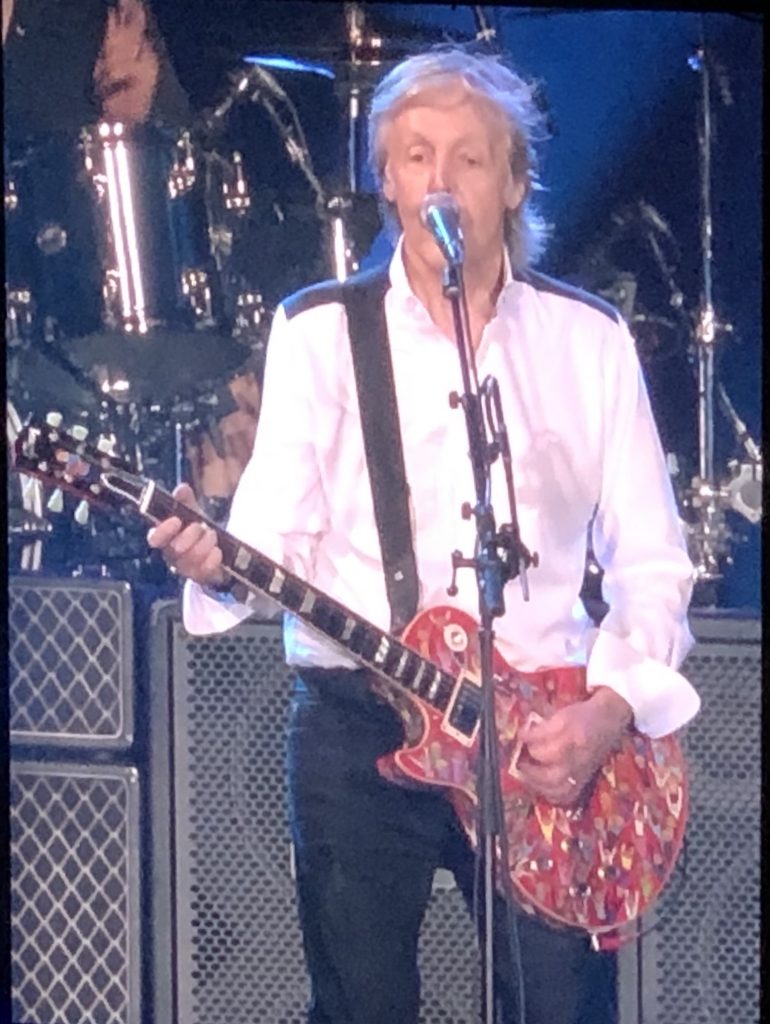 Turns out Sir Paul McCartney has been spending his off-time leading up to and during his current “Freshen Up” tour working on a musical adaptation of Frank Capra’s 1946 film, It’s A Wonderful Life.  According to reports, Sir Paul is almost done with the score of his first theatrical musical. After a very pleasant but clear no from Capra years earlier, producer Bill Kenwright was offered the rights while working on a project with Paramount, and he approached fellow Liverpudlian McCartney in 2016. Tony Award–winning writer Lee Hall is co-writing the lyrics with McCartney in addition to writing the musical’s book. Hall collaborated with Sir Elton John on the 2005 hit, Billy Elliot: The Musical.

McCartney has been working on his latest endeavor since 2018, intermittently emailing the producer with new demos and musical ideas. After scoring an early listen to the demos, the New York Post’s Johnny Oleksinski says the unfinished tracks he heard qualify as a “bona fide lost Beatles album.”

“Writing a musical is not something that had ever really appealed to me,” McCartney said in a statement. “But Bill and I met up with Lee Hall and had a chat and I found myself thinking this could be interesting and fun.” He added: “ ‘It’s A Wonderful Life’ is a universal story we can all relate to.” 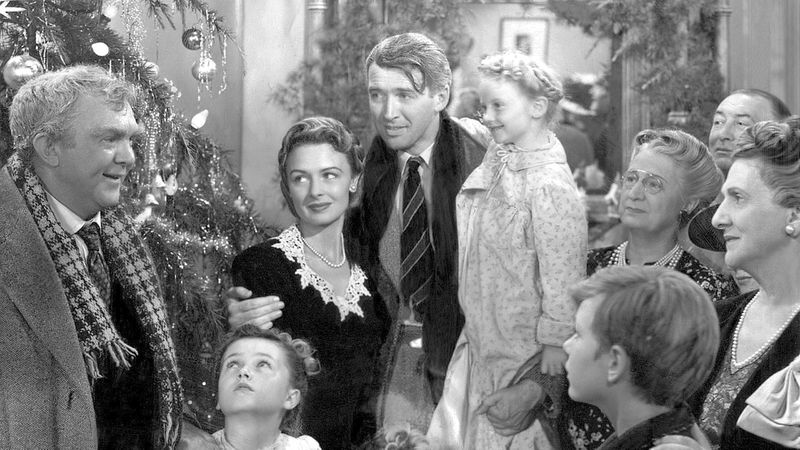 While there is no timeline as of yet for a London West End or Broadway premiere, chances are good that audiences will be able to welcome George Bailey and the residents of Bedford Falls to the stage in 2020.