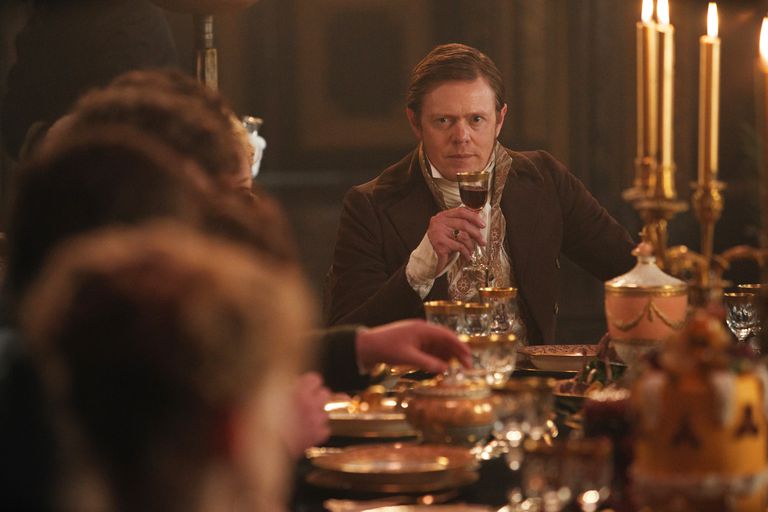 Sanditon, Andrew Davies’ eight-part take on Jane Austen’s final and incomplete novel of the same name is headed to ITV and PBS in 2020. When it arrives, expect plenty of romance and the obligatory frolics to follow. The series follows Curfew‘s Rose Williams’ character Charlotte Heywood, a young and spirited Austen-esque woman, who embarks on a relationship with the attractive Sidney Parker (Theo James, Downton Abbey) in the seaside town. 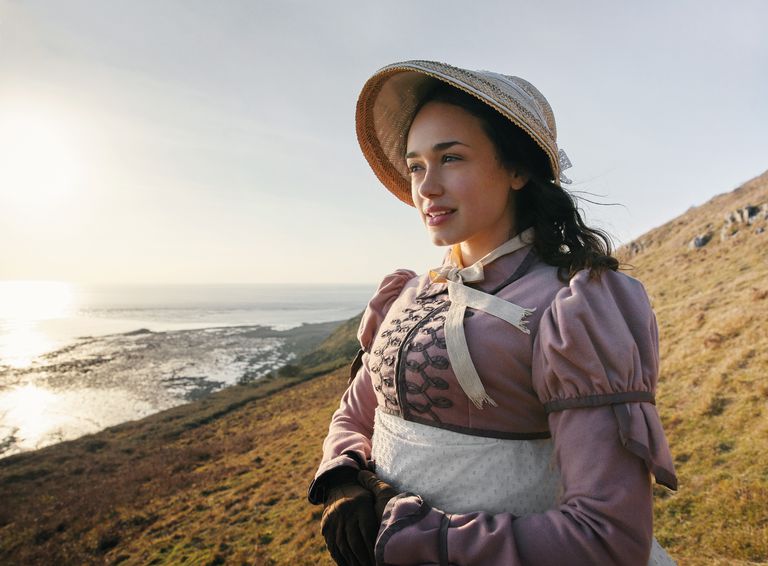 Headed up by BAFTA-winning screenwriter Andrew Davies, whose credits include Les Misérables and Pride and Prejudice, the series also stars Last Tango in Halifax‘s Anne Reid and Death in Paradise‘s Kris Marshall who stars as Parker family patriarch Tom, an enthusiastic and happily-married man, who hopes to turn Sanditon into a fashionable seaside resort.

Davies is as excited about the cast that has been assembled as he is about Sanditon. “I’m very excited that we are bringing the world of Sanditon to the TV audience with such a brilliant ensemble cast,” he said. “It’s been such fun to develop Jane Austen’s fragment into a series – now I’m eager to see our exceptional cast bring Sanditon to life.”