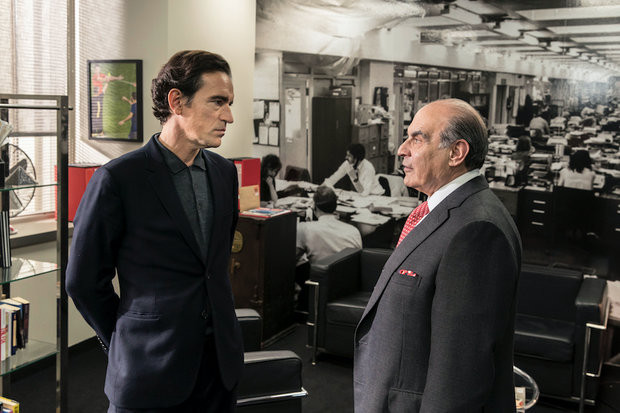 Press, the 6-part drama which takes place in the contemporary world of the British newspaper industry, is headed to Masterpiece this Fall on PBS. With a past tarnished by hacking scandals and a present at the mercy of the 24-hour news cycle and the Internet, the series will explore the turbulent media landscape through the fortunes of competing broadsheet and tabloid papers and people working for them. Press focuses on the two publications – broadsheet newspaper The Herald and tabloid newspaper The Post – and the people who work for them. 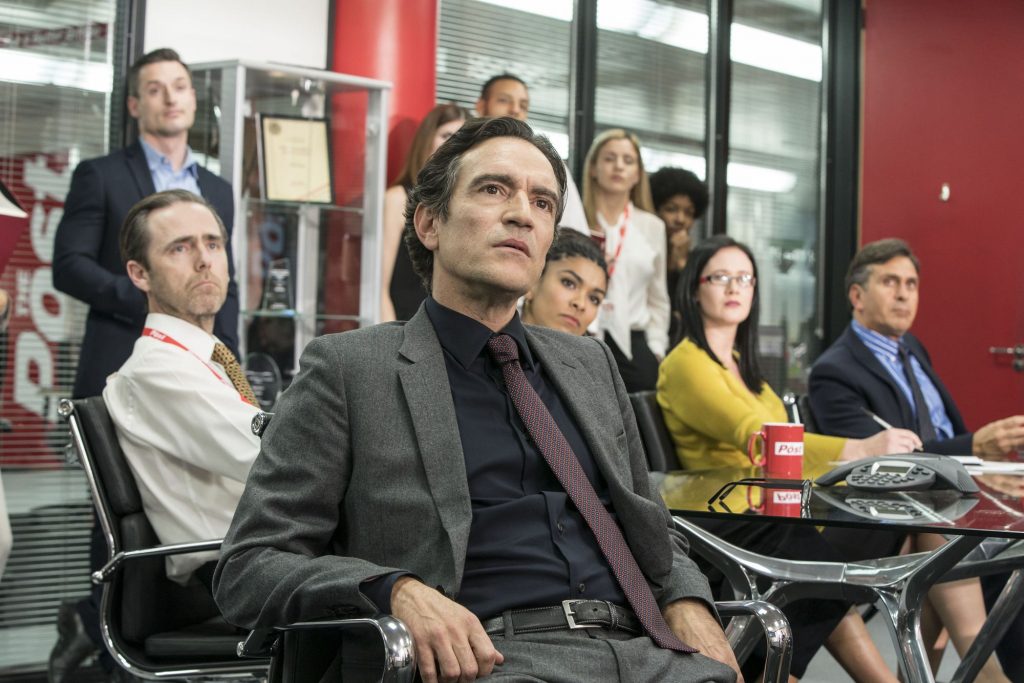 Rounding out the respective newsrooms are Ellie Kendrick (Game Of Thrones, The Diary Of Anne Frank) as a junior reporter; Al Weaver (Grantchester, The Hollow Crown) as an investigative journalist and Brendan Cowell (Young Vic’s Yerma, Game Of Thrones) as the Deputy Editor at The Herald.

Last but not least, they will be joined by the great Sir David Suchet (Poirot) who will play the Chairman & CEO of Worldwide News, owner of The Post.