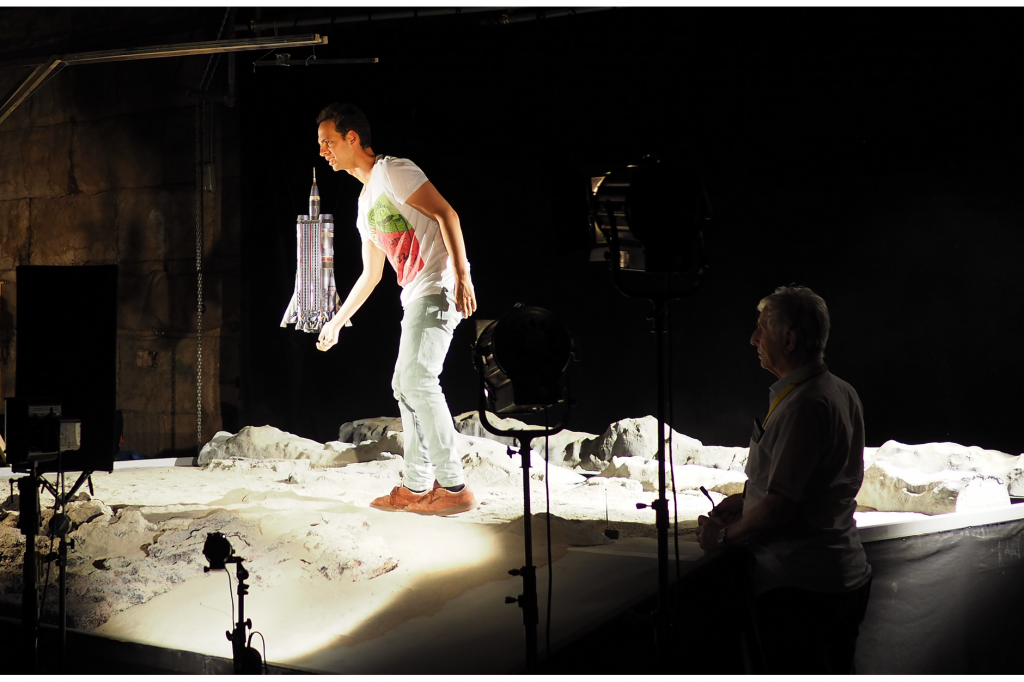 The second episode of the sixth series of ITV’s hit detective drama, Endeavour, sees Morse investigating a murder with links to a film studio that bears a strong resemblance to the one once operated by Gerry and Sylvia Anderson in the 1960s. The story is set in July 1969 against the optimism and excitement of the imminent first Moon landing by Apollo 11 and, aside from the fact that it was directed by Shaun Evans (Endeavour Morse), “Apollo” did have a pretty cool ‘supermarionation’ (marionette puppets that contain electric moving parts) sequence designed specifically for the episode. 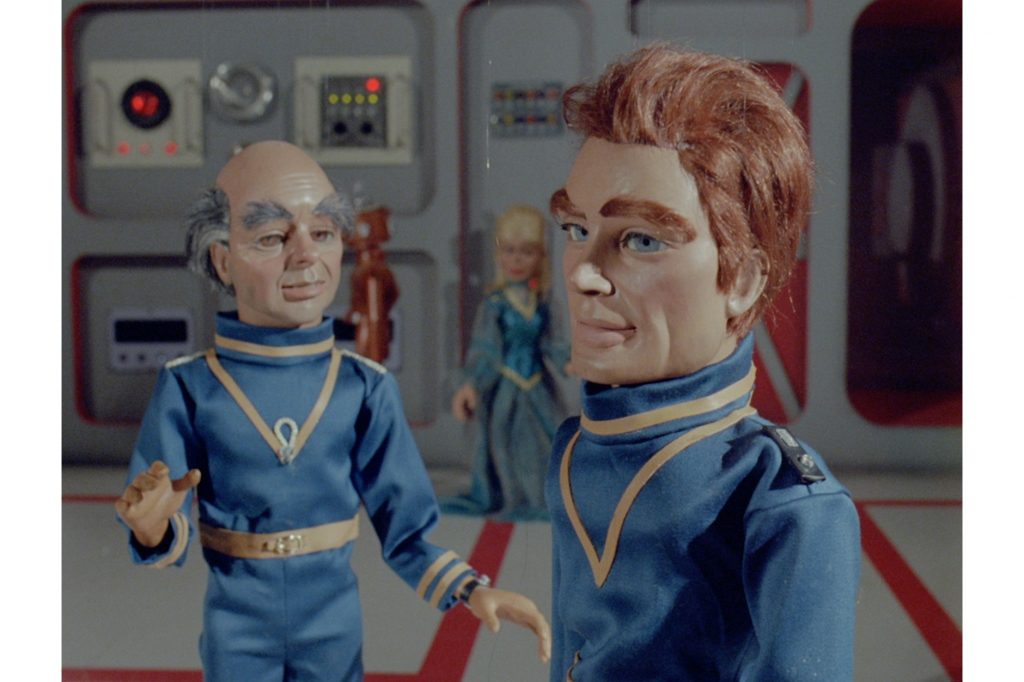 For the episode, the team from Century 21 Films was called in to bring Moon Rangers – a show within a show that follows in the best tradition of Stingray, Fireball XL-5 and Thunderbirds – to life using Anderson’s Supermarionation technique. In addition to drawing upon our extensive archive of Supermarionation items, Century 21 created brand new puppets, costumes, sets, and models for this very special production.

Here, the cast and crew reveal how they filmed the unique marionette puppet sequences for “Apollo.”

Endeavour S7 will begin filming soon with a 2020 target date on ITV and PBS.