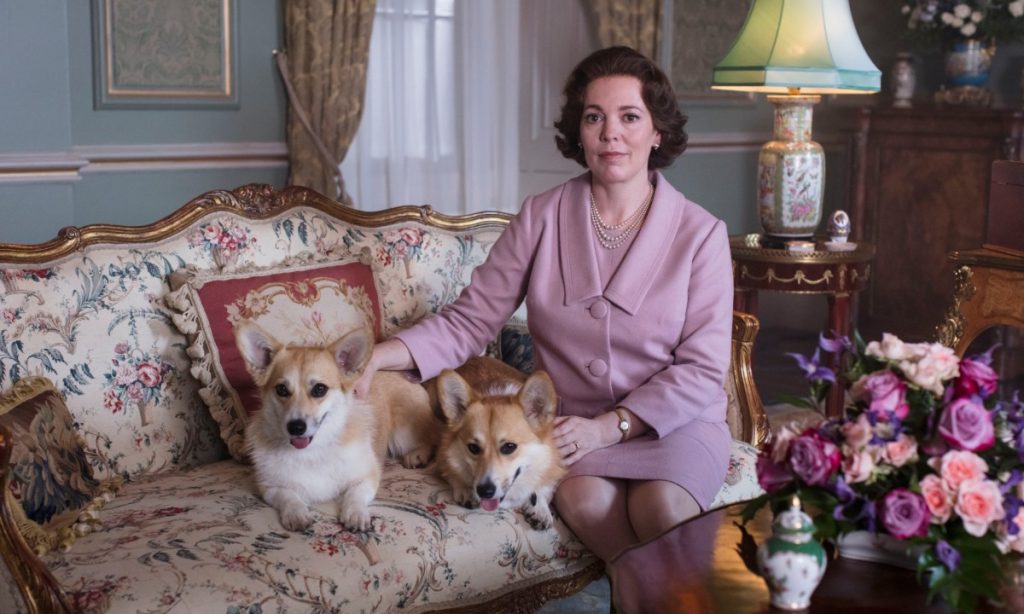 In my telly-watching book, Olivia Colman has elevated to an upper echelon list of British actors. Alongside the likes of Nicola Walker, Bill Nighy, Benedict Cumberbatch and Dame Judi Dench, the star of Broadchurch, The Night Manager, Twenty Twelve, W1A and, now, The Crown, can do not wrong whether it be drama or comedy.

Fresh off her current stint as Queen Elizabeth II in The Crown, the 2019 Best Actress Oscar-winner for The Favourite is headed to the animated world of The Simpsons as a ‘femme fatal’ who only has eyes for the one-and-only Homer Simpson. 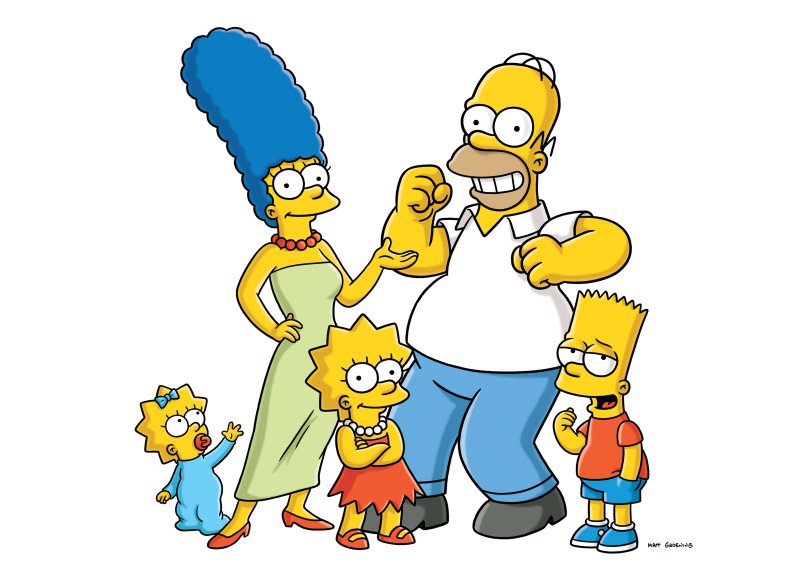 It’s hard to tell who is the more excited one at this point, Colman or The Simpsons producer James L Brooks. Brooks confirmed the news in the following tweet…

Just this second came from recording one of the best guest appearances in Simpson’s history. No kidding, I am flying. Olivia Colman playing the most down home femme fatal ever who attracts every man she’s ever met but falls hard, harder than she ever imagined, for Homer Simpson.

One has to wonder if beyond being a part of what Time Magazine called ‘the greatest American TV series of all time’ and ‘the TV equivalent of Sgt. Pepper’s Lonely Hearts Club Band’, whether or not a bit of Coleman’s excitement may be fueled for a different reason.

Jokingly, given Colman’s self-described mindset after taking over from Claire Foy for the third series of The Crown, where she revealed it was nothing short of “horrendous”, the opportunity to seduce Homer Simpson had to be a welcome change. “Everyone loves Claire Foy, so I have got the worst job in the world at the moment,” said Colman.

Colman’s appearance on The Simpsons will occur during the series’ 31st season beginning this Fall on Fox.