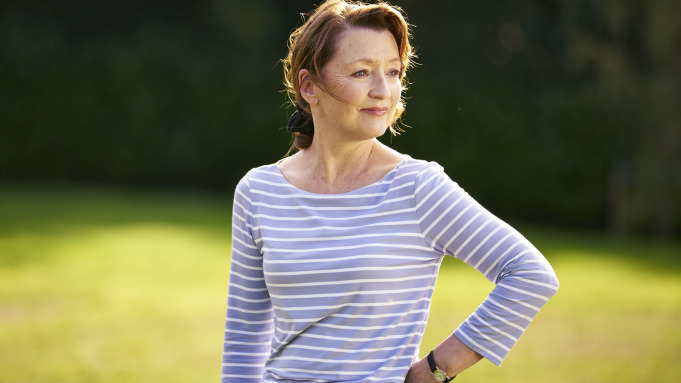 Next up on the American re-make horizon is the brilliant BBC series, Mum. According to Deadline, Tony-winning playwright and actor Tracy Letts (August: Osage County and Killer Joe) will write the remake of the BAFTA-winning U.K. television series Mum with producer Scott Rudin (To Kill a Mockingbird, Moneyball, The Social Network) developing the series with Big Talk Productions.

Mum, which recently completed its third season run in the UK and will soon air on public television stations in America, stars the brilliant Lesley Manville as Cathy, a newly widowed woman attempting to rebuild her life as she simultaneously heads to the north-side of 60 while surrounded by her sometimes ‘problematic’ family and friends. And, problematic is sometimes being very kind.

While perfectly cast all the way around, Lesley Manville (Fleming, River) is brilliant as evidenced by her BAFTA-award nominations in 2017 and 2019 for Best Female Comedy Performance for her role as Cathy. Series 3 will air on a number of public television stations in the U.S. in the coming months.