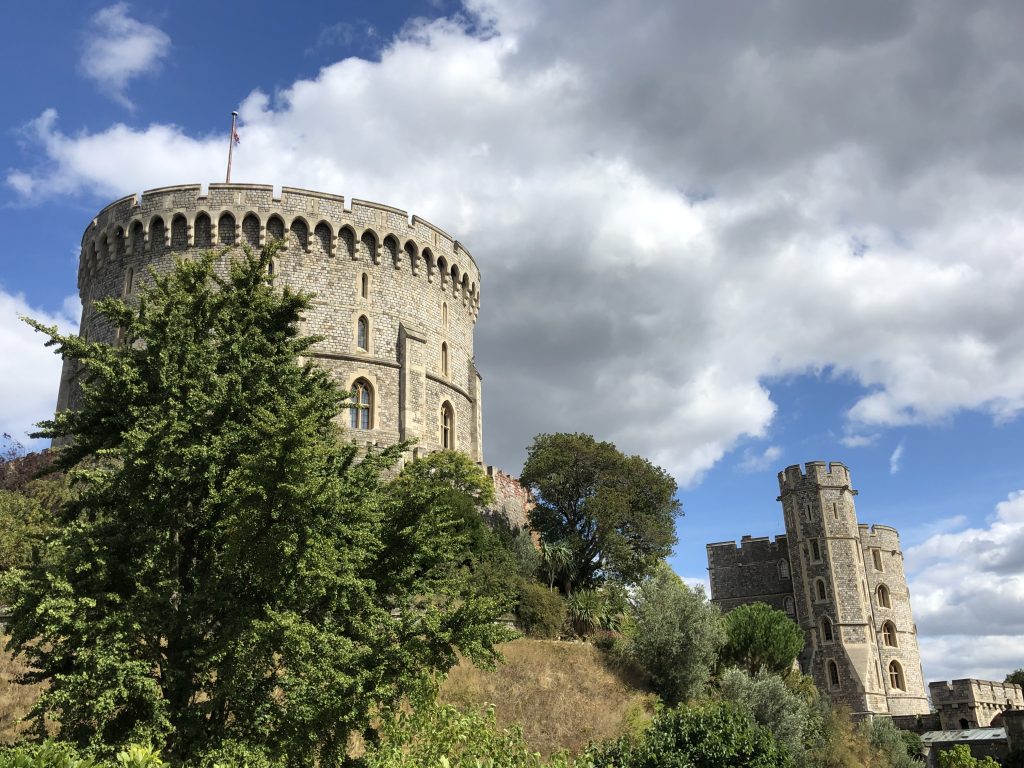 The To the Manor Born KERA Tour of England got off to a brilliant start on Monday with a chamber of commerce/postcard perfect day in Windsor touring Windsor Castle.

After a whirlwind beginning in Windsor, we boarded the motorcoach with Jim at the helm carefully navigating his way to Highclere Castle (a.k.a. Downton Abbey). The folks with Transcendent Travel showed why they are the best at what they do by getting the group in the mood and popped in episode one of series one of Downton Abbey played on the bus, quickly reminding all of us what we all loved about the series from day one.

As we drove up the drive that we have all come to know and love over the course of the 6 series on PBS, there were audible gasps and big smiles from everyone in the group as the theme played at what turned out to be the perfect moment. 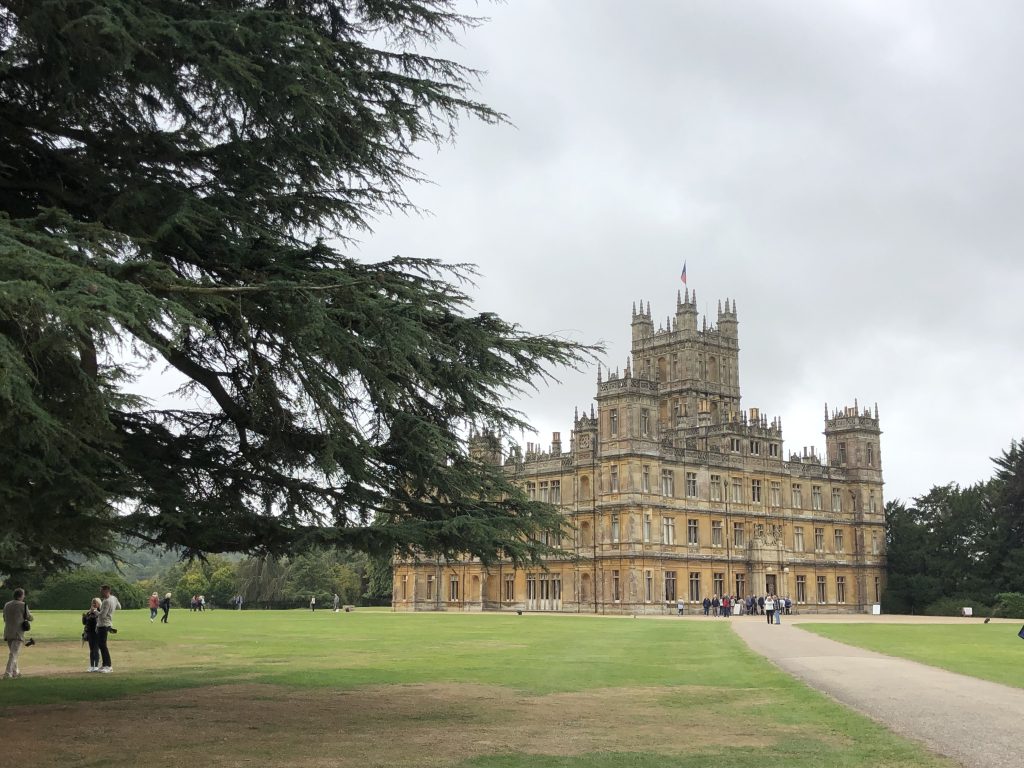 After touring the castle, the surrounding grounds and the beautiful Secret Garden, Jim herded us kicking and screaming back on the coach and we headed to Bath for a lovely afternoon in the largest city in the county of Somerset, known for its Roman-built baths. There’s something mind-boggling about having only a short time to take in this beautiful city where contemporary culture and beauty shares time and space with the baths built and used by Romans in the first century! 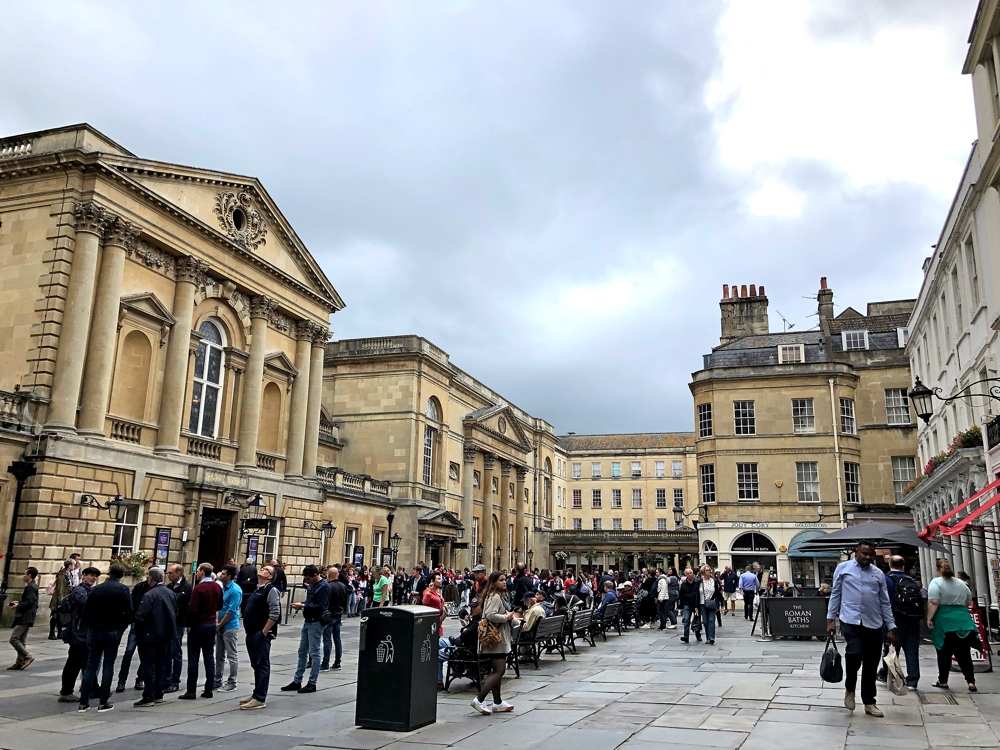 Looking ahead, we spend Wednesday morning in Bath and then, once again, turn to Jim and entrust him with our continued journey heading to Cricket St. Thomas (To the Manor Born) then on to Devon and Port Isaac. More pictures to come soon. Follow Tellyspotting on Instagram for daily updates.