Having reluctantly returned from the To the Manor Born KERA Tour of England this past week (remember it was 50 degrees cooler in the UK than at home), it’s time to play a little catch up with regards to what is coming our collective way from a programming standpoint.

Announced earlier this year at the Television Critics Association summer press tour, World on Fire, an emotionally gripping World War II drama that follows the intertwining fates of ordinary people in five countries as they grapple with the effects of the war on their everyday lives is coming to PBS and Masterpiece in 2020. 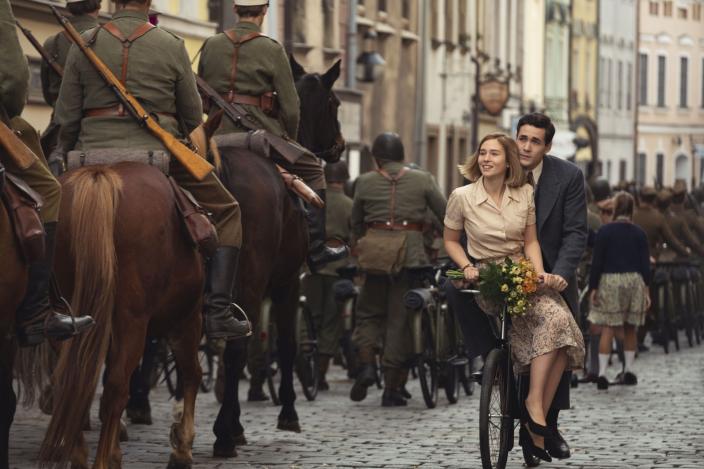 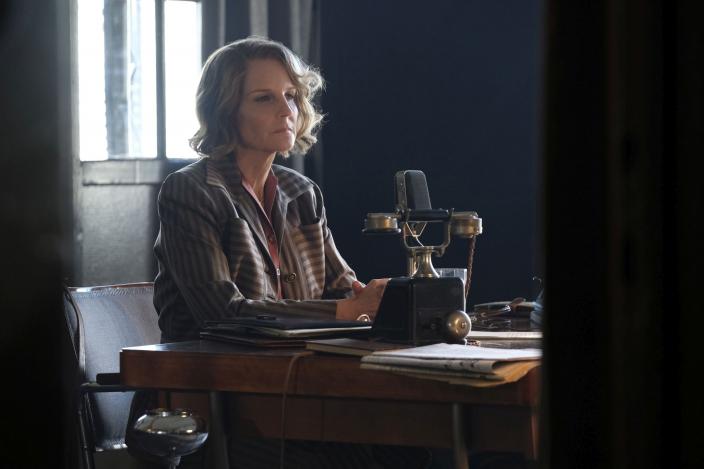 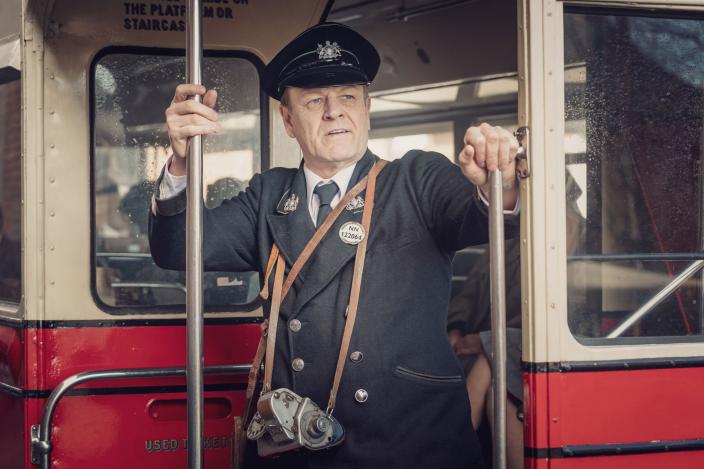 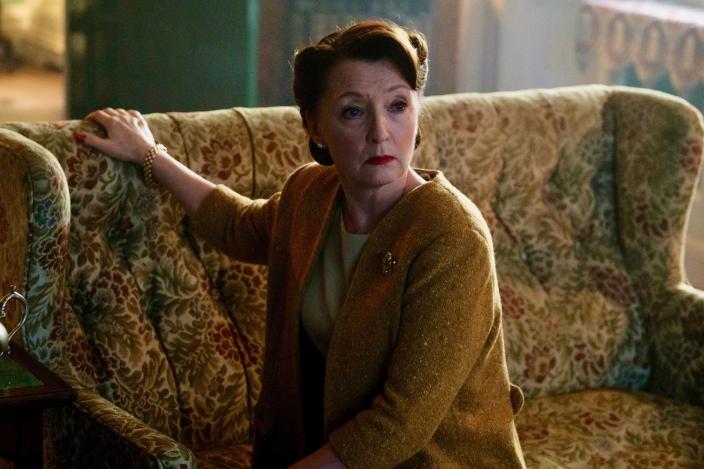 Set in Britain, Poland, France, Germany and the United States, the events of the seven-hour series focuses on the first year of the war. The stellar cast includes Academy Award®-winner Helen Hunt (As Good As it Gets, Mad About You), Sean Bean (Sharpe, Broken, Game of Thrones), Academy Award®-nominee Lesley Manville (Mum, Phantom Thread), Jonah Hauer-King (Little Women on Masterpiece, Howard’s End) and Blake Harrison (A Very English Scandal).

World on Fire will premiere in America as part of PBS’ Masterpiece series in 2020.