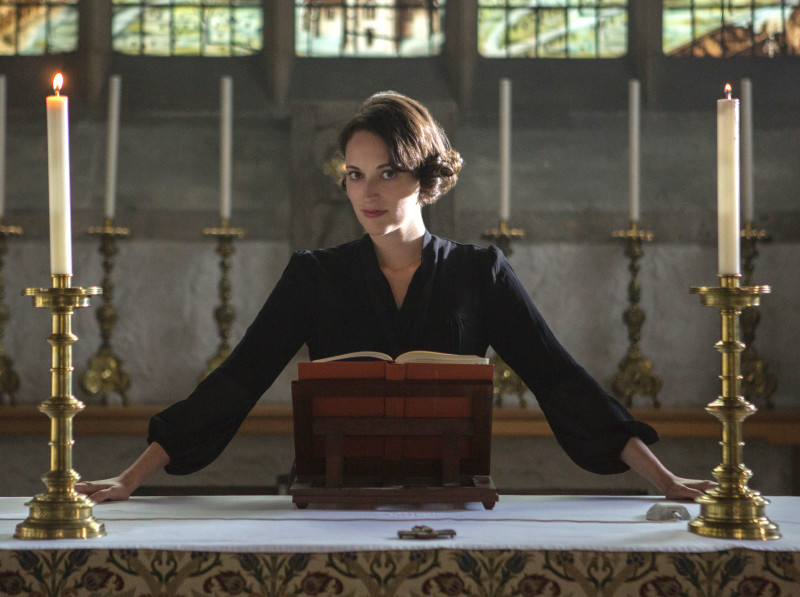 In what could have had viewers thinking that they had mistakenly tuned in to the BAFTA’s instead of the Emmys, half of the 27 awards were handed to Brits or Brit-produced shows including Fleabag, Chernobyl, Last Week Tonight with John Oliver, Succession, Black Mirror: Bandersnatch, Killing Eve and A Very English Scandal.

The big winner of the evening was Phoebe Waller-Bridge. Not only did her Fleabag creation take home multiple Emmy’s, she also created, wrote and produced the first season of Killing Eve which gave Jodie Comer her first Primetime Emmy Award for Outstanding Lead Actress in a Drama Series for her role as the fictional psychopathic Russian assassin Oksana Astankova / Villanelle.

Fleabag began as an adaptation of Waller-Bridge’s 2013 Edinburgh Festival Fringe one-woman play about a young woman (Fleabag) trying to cope with life in London while coming to terms with a recent tragedy which won the Fringe First Award. In addition to Waller-Bridge, who is brilliant throughout, the series also features the usual British tradition of securing the talents of an equally as brilliant supporting cast with Olivia Colman as Fleabag’s godmother, who is now in a relationship with Fleabag’s father, and Andrew Scott (Sherlock) as the Priest, with whom Fleabag falls in love with in series 2.

In case you are wondering just where you might have seen Phoebe Waller-Bridge in the past, public television viewers might recognize her from her role as Chloe Astill in the very sweet British comedy, The Café.

Sadly, even after carting home all of their Emmy gold this year, there doesn’t appear to be a third series of Fleabag on the horizon at this time. It’s no wonder given the fact that, in her spare time, Waller-Bridge is also credited with co-writing the screenplay for No Time to Die, the 25th James Bond film, along with Neal Purvis and Robert Wade. According to reports, it was Daniel Craig who secured the services of Waller-Bridge to provide a script polish to add more humor and to make the characters more believable.