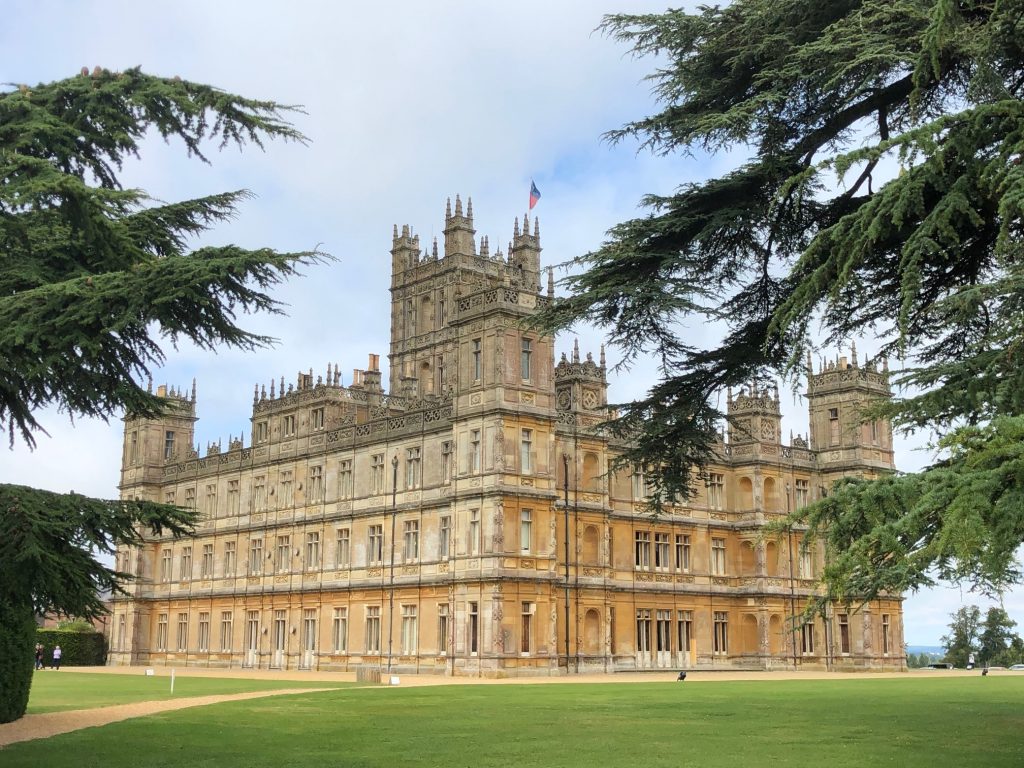 If you’re the one that has yet to see Downton Abbey on television and are feeling a bit left out of the conversation, not to worry. Jim Carter (Mr Carson) and Phyllis Logan (Mrs Hughes) are here to safely walk you through the six series that aired on ITV in the UK from 2010-2015 and in the U.S. on PBS from 2011-2016 for those of you that think you can’t see the long-awaited big screen version of the mega-hit British period drama having not see the series.

The film opened in theaters nationwide on September 20 in the States much to the delight of long-time fans of the series. Personally, it’s like visiting old friends and to be able to see it on the big screen is an extra special treat. Just in case you are wondering, the Dowager Countess (Dame Maggie Smith) has it going on right from the outset. There are more t-shirt worthy cliches than the law allows just in the first 30 minutes of the film.

Not a bad primer to be able to compress all 52 episodes into 10 minutes. Now, what are you waiting for….go buy your tickets and see the film on the big screen this weekend!