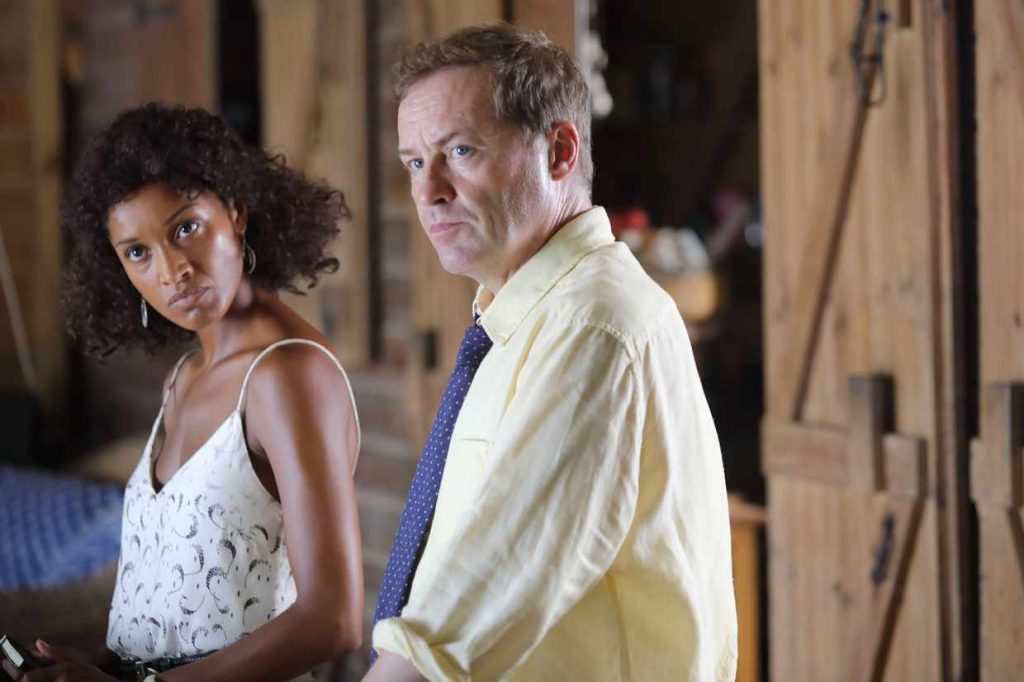 After three years and 20 solved murders, Ardal O’Hanlon and the BBC have confirmed that the former Father Ted star will leave the most dangerous island in the world following the forthcoming series 9 of Death in Paradise. The Irish actor, who took over for Kris Marshall during series six, who took over for Ben Miller during series three, will depart the fictional island of Saint Marie midway through the upcoming ninth series which premieres in 2020.

“I’ve spent the last four summers in Guadeloupe playing DI Jack Mooney,” he said in a statement. “It’s been a hugely rewarding and unforgettable experience, working with incredibly talented actors, directors and crew while discovering a magical part of the world. However, it’s time to move on and explore other opportunities – preferably nearer the Arctic Circle. I’m confident that Death in Paradise will go from strength to strength and viewers will share my enthusiasm for Jack’s successor!” 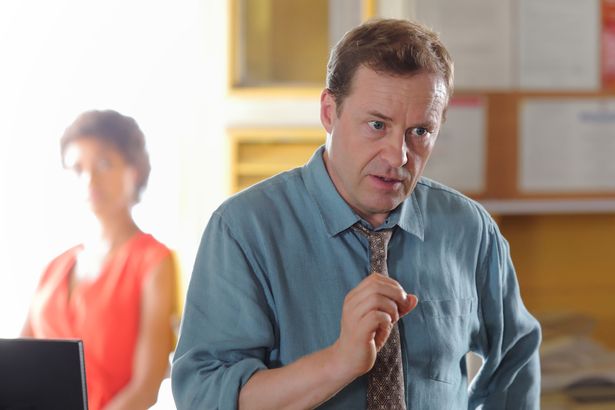 While it was confirmed that O’Hanlon will leave the series at some point during series 9, what isn’t known is ‘how’. Miller, who was the original ‘fish out of water’ British detective for the first two series, was murdered at the beginning of series three as the somewhat clumsy London detective Humphrey Goodman (Kris Marshall) arrives to investigate the death of his predecessor.

DCI Goodman stayed in the job as chief investigator on the island until the second half of Series 6 when he resigned so he could start a new life in London with his girlfriend Martha Lloyd. Enter Ardal O’Hanlon as DI Jack Mooney for the next three series. 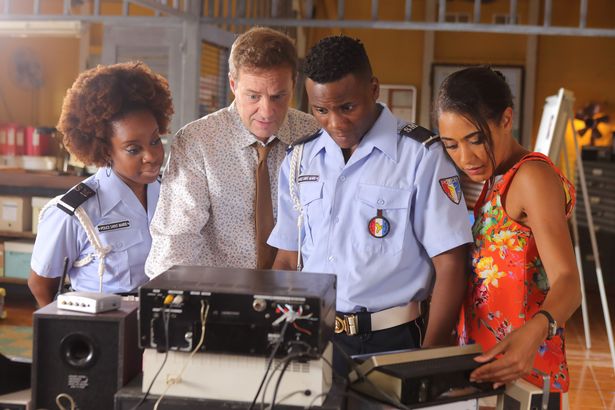 Series EP Tim Key said, “We will all miss him enormously. His story isn’t over yet – viewers will have to see how, why and when Jack Mooney leaves, but I don’t think there will be a dry eye in the house.”

Death in Paradise continues to be hugely popular among viewers even though some critics criticize it for being ‘unremarkable’. Thankfully, it looks like being an audience favorite wins out over subjective critical review as the series has already been confirmed for a 10th series in 2021.