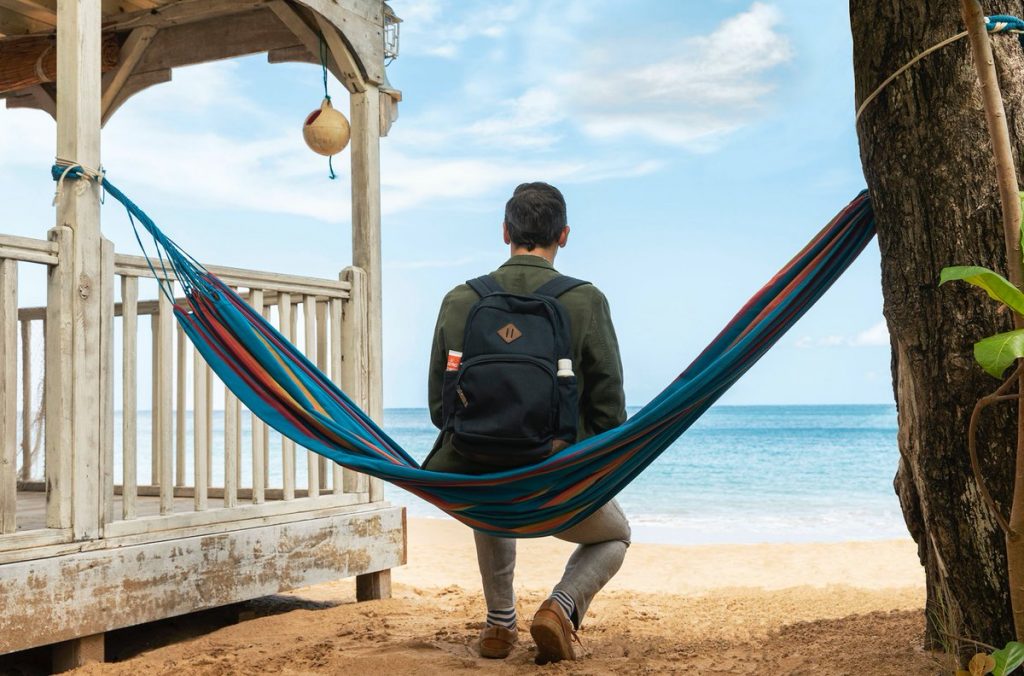 As previously announced by the producers of Death in Paradise and recently reported here at Tellyspotting, the fictional Caribbean island of Saint Marie will be getting a new sheriff in town when DI Jack Mooney leaves his post during the forthcoming ninth series which returns to BBC1 in January 2020.

While the announcement of the departure of Ardal O’Hanlon wasn’t really a surprise to long-time fans of the series given the fact that each of his two predecessors (Ben Miller as DI Richard Poole and Kris Marshall as DI Humphrey Goodman) vacated the island after 3 series. What remains a mystery at this time is how the former star of Father Ted will leave the island and who will be tagged to replace him.

Greetings from the Caribbean!

Here’s a sneak peek of the new D.I taking over from Ardal O’Hanlon to unravel the island’s murder mysteries.

Who do you think will be playing him? Answers on a postcard, please! #DeathInParadise coming to @BBCOne in 2020. pic.twitter.com/GgiOXMxqYj

Unfortunately, from the time I started writing this post and began wondering if the fact that Armstrong just happens to be one-half of the comedy duo Armstrong and Miller, would help his cause given that the ‘Miller’ is former DIP star, Ben Miller, or would it be Ralf Little that has the inside track as the former star of The Royle Family actually guest starred in a 2013 episode of Death in Paradise as Will Teague, it was announced that Ralf Little had, indeed, been unveiled as O’Hanlon’s replacement and that he had already begun solving strange deaths for the 2020 series. Sorry Twitter-Nation, time to go back trying to guess who the new Doctor will be once Jodie Whittaker

That’s what I get for writing so slow…