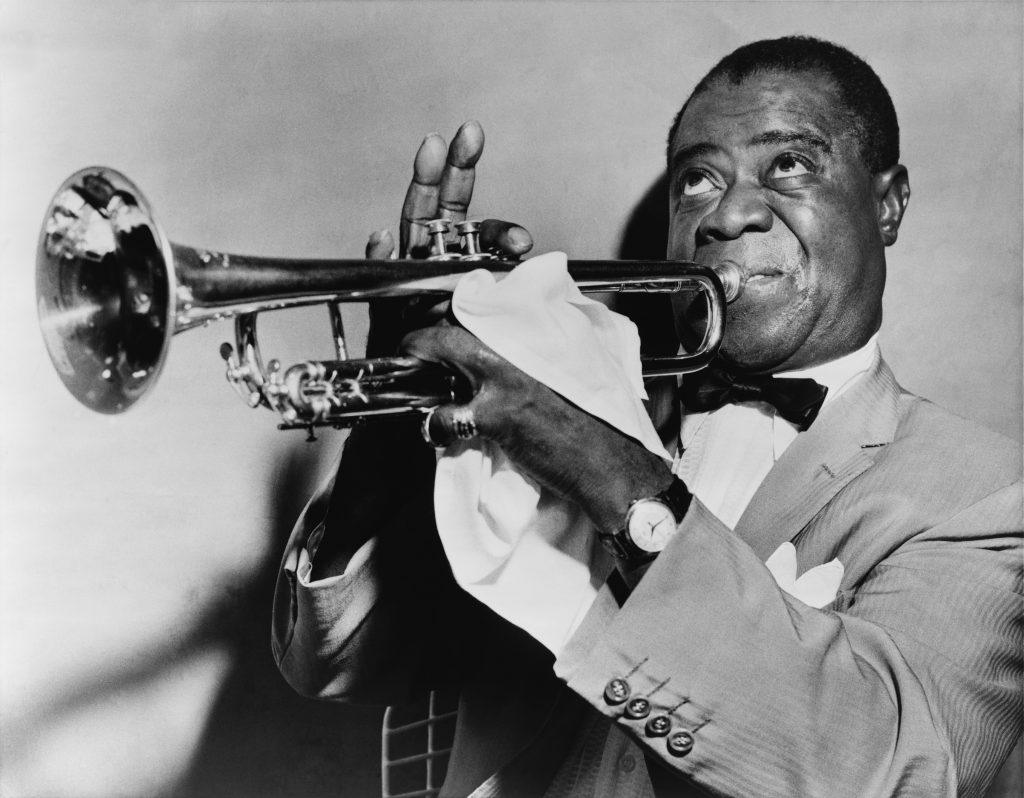 What could Bing Crosby (Deep in the Heart of Texas, I’ll Be Home for Christmas), Bobby Pickett (Monster Mash), The Shangri-Las (Leader of the Pack), Wings (Give Ireland Back to the Irish), The Kinks (Lola) and The Wizard of Oz Film Cast (Ding Dong the Witch is Dead) possibly have in common? Singing songs that were deemed too dangerous for BBC broadcast, obviously.

For close to a century, the BBC has taken its role as gatekeeper of the nation’s moral standards uber-seriously. And never has that been more obvious over the years than in the songs that have been deemed unsuitable for its audience’s delicate ears. Behind closed doors, BBC controllers would find reasons to ban songs they felt would stir the wrong emotions in its audience.

The range of reasons as to why songs have been censored can sometimes reveal how controversies surrounding youth culture have changed markedly over the decades. For example, it was the BBC’s Dance Music Policy Committee that reviewed Louis Armstrong’s “Mack the Knife,” from The Threepenny Opera, to where it was ultimately banned in 1959 because of worries that its jazzy tune might incite gang violence.

The Beatles’ 1967 “I Am the Walrus” was banned for the words “pornographic priestess” and “knickers” while the Rolling Stones’ “Let’s Spend the Night Together” was banned that very same year for pretty much everything to do with the song, not just the title. For The Kinks and Lola, it was advertising the landed them on the banned list. The BBC commissioners felt that the mentioning of Coca-Cola in the lyrics far outweighed the obvious. The song was banned until the band had to quickly regroup and re-recorded it, substituting Coca-Cola with the non-brand-specific “cherry cola”. Thankfully, the nations outrage was averted.

As compiled by BBC Music, here is a partial list of some of the songs deemed as ‘too dangerous’ by the BBC along with the reason as to why they were each completely cleared from its airwaves.

Interestingly, following the death of Britain’s former Prime Minister Margaret Thatcher in 2013, anti-Thatcherites campaigned to get the song from the Wizard of Oz movie to the top of the UK music charts. The song wasn’t played on the BBC, but the fact that it made it to number two meant that the BBC would have to play it on its music chart show.

After complaints that the BBC was letting the charts be hijacked for political purposes, Radio 1 played a brief excerpt of the song in a short news report during the chart show, which then explained to the audience why the song was at the top of the charts.