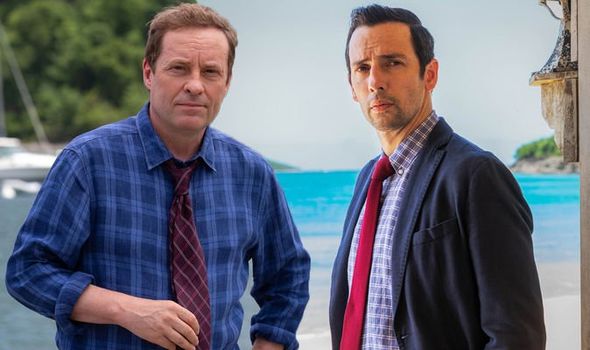 Following the news that there was going to be a new ‘top cop’ on the fictional Caribbean island of Saint Marie (The Royle Family‘s Ralf Little) which followed the news that DI Jack Mooney (Ardal O’Hanlon) would be leaving the popular BBC1 series early on in the new series, Death in Paradise has announced a new slate of victims and/or suspects vying for the attention of DI Neville Parker as he arrives on Saint Marie to investigate the suspicious death of a woman from his home city, Manchester. 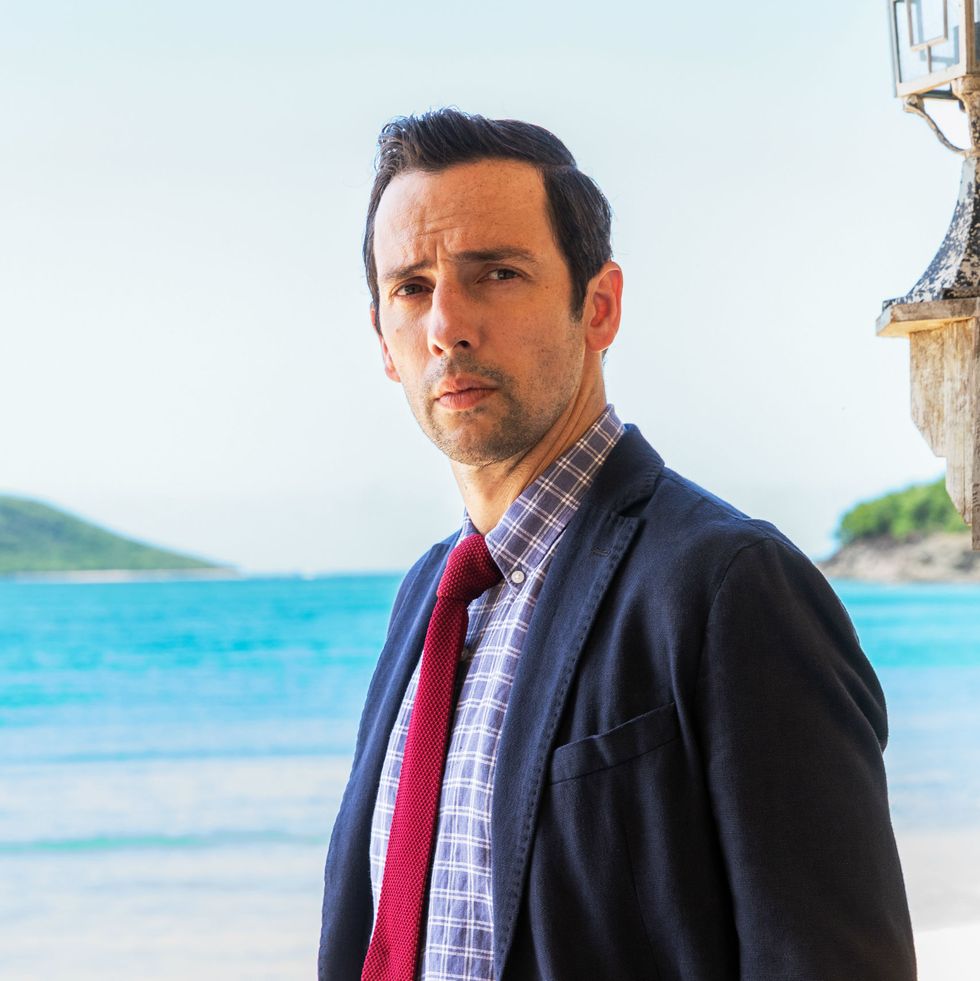 In keeping with the previous eight series of the hit BBC police comedy/drama, there will be a number of new faces this year headed south to “paradise.” The new additions to the cast will soon come to the realization that “death” is far more prevalent on the island, making it less of a “paradise” than advertised.

Once considered to be the most murderous place in the world, in addition to welcoming fresh meat to the island, they will also say goodbye to DI Jack Mooney and hello to DI Neville Parker during series 9.

Death in Paradise S9 will premiere on BBC One in early 2020 with a public television broadcast later in the years.