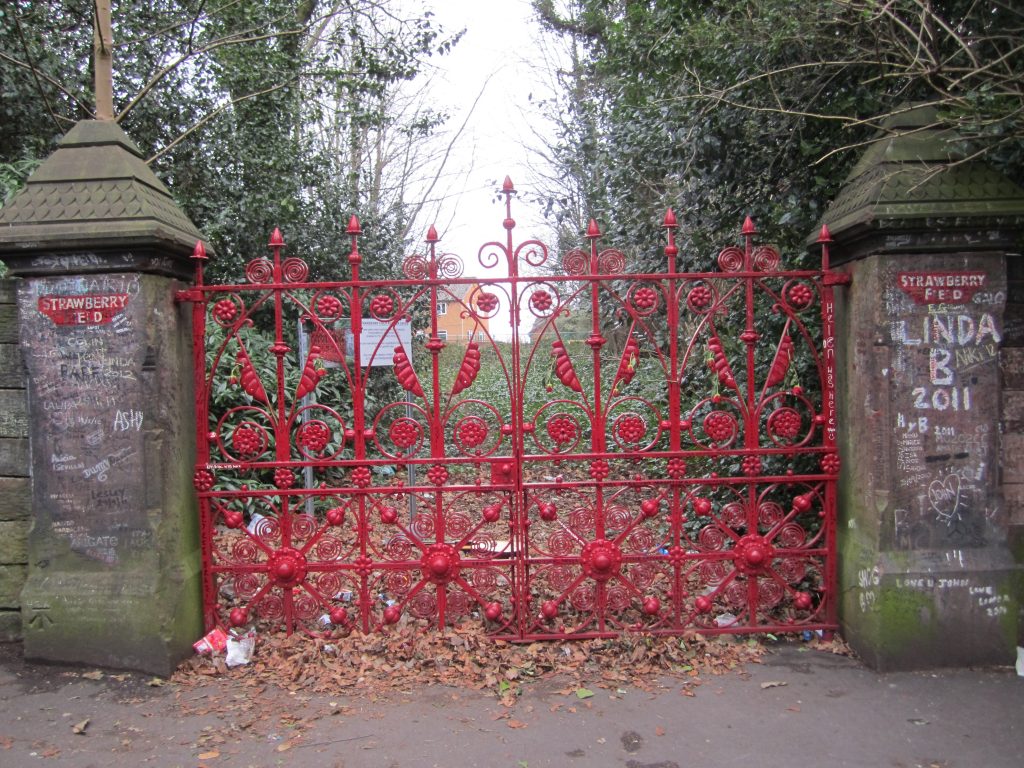 Strawberry Field, the Salvation Army children’s home in Liverpool that inspired John Lennon to write the Beatles classic “Strawberry Fields Forever,” has reopened its doors to tourists for the first time in decades. The site that achieved world-wide recognition and made famous by the Fab Four has been transformed into a tourist attraction and a center for youths with learning disabilities. Julia Baird, John Lennon’s sister and honorary president of the Strawberry Field project, helped launch a buy a brick campaign kicking off the renovation initiative and, with that now complete, the gates reopened on September 14 of this year.

Gifted to The Salvation Army in 1934, the old Victorian building opened in 1936 as a children’s home for girls later accepting boys. For nearly 70 years, it gave some of Liverpool’s most vulnerable children a refuge from turmoil and unhappiness – a safe, calm and spiritual home. It had stood on the Woolton site in Liverpool until it was demolished in the 70s. In later years, the Salvation Army wanted to turn the location into a hub to help young adults with learning disabilities, the Steps To Work program. 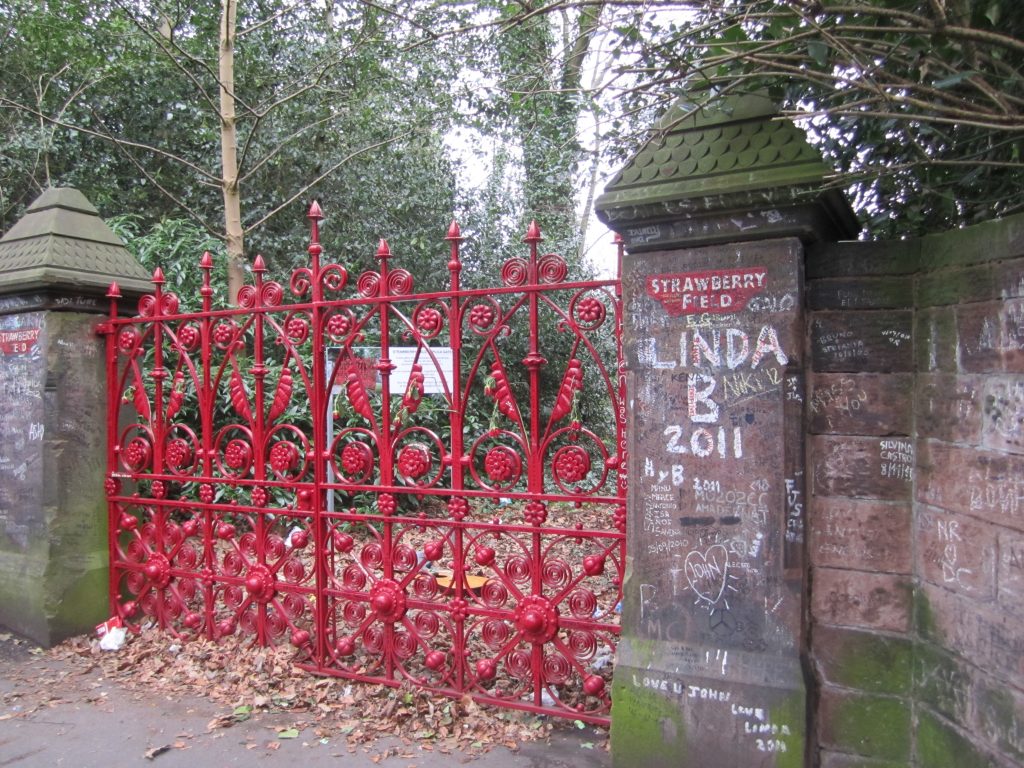 Beatles fans from all corners of the globe will now be able to explore the site that John Lennon played in as a young Liverpudlian, including the cafe, shop and gardens at Strawberry Field which are free to enter while all proceeds from the interactive exhibition, cafe and shop sales will go directly to support the Steps To Work program.

NBC’s Kelly Cobiella reported on the opening of Strawberry Field for The Today Show.

Originally intended to be included on the Sgt. Pepper’s Lonely Hearts Club Band LP (it was the first track recorded during the Beatles’ Sgt Pepper recording sessions, the song was released as a single bowing to pressure from the record company and then later released on their Magical Mystery Tour LP.