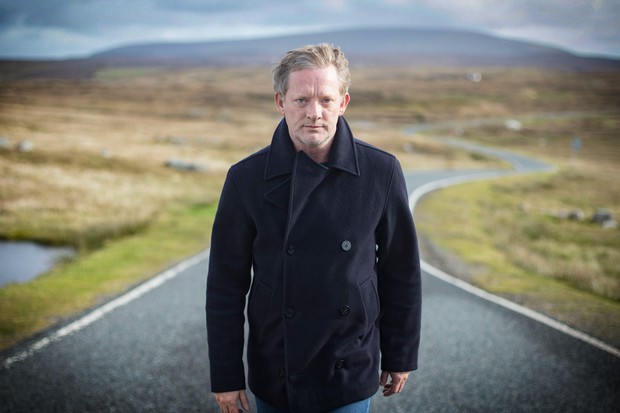 Once again, there is joy in Mudville as Shetland, the murder mystery drama starring Douglas Henshall (Primeval), will return for two more series. Henshall will return as DI Jimmy Perez who will continue to investigate what seems to be an endless string of murders for the Shetland police force. As series 5 is set to premiere on public television stations in America, series 6 and 7 is set to film in 2020 and 2021 and transmit on BBC1 before heading to America.

Adapted from a series of novels by author Ann Cleeves, who also wrote the books that ITV’s Vera is based on, Shetland is shot around the Shetland Islands, one of the most remote areas of the British Isles, as well as several other locations in Scotland. David Kane, who has worked on Shetland since it premiered on BBC1 in March 2013, will write the next two series. In addition to Henshall, Alison O’ Donnell will return as DS Alison Macintosh, aka ‘Tosh’.

Doing his best to counter those that feel like the series must be watched with the captions on, Shetland star Douglas Henshall helps us out with Glaswegian slangs and a guide to Scotland.

Shetland S6 and S7 will premiere on BBC1 followed by a public television broadcast not too long after.