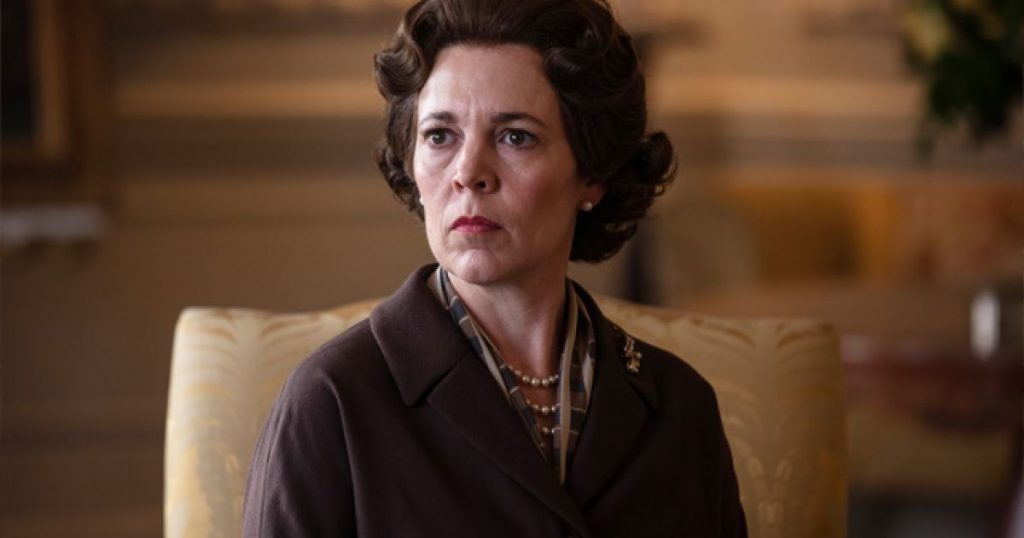 Following up on their dominance of last year’s Academy Awards, British film and television stars continued their takeover of American media on Sunday evening by capturing approximately 40% of the overall awards handed out over the course of the evening. Olivia Colman (The Crown), Phoebe Waller-Bridge (Fleabag) and Sam Mendes (1917) were among those honored for their work across film and TV alongside Taron Egerton (Rocketman) and Brian Cox (Succession) were amongst the other winners at the ceremony, which was hosted (supposedly for the last time) by comedian Ricky Gervais. 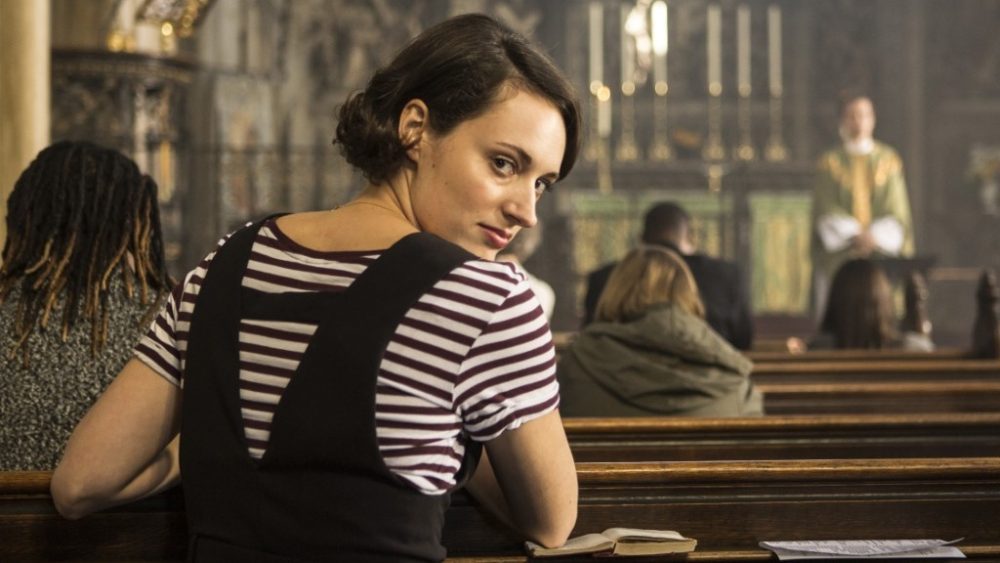 Waller-Bridge, whom public television audiences may remember as Chloe Astill, the local Weston-Super-Mare hairdresser from the brilliantly charming British comedy, The Cafe, added to her 2019 Emmy Awards hat-trick (Outstanding Lead Actress in a Comedy Series, Outstanding Writing for a Comedy Series, and Outstanding Comedy Series) as Fleabag took home the Golden Globe for Best Television Series – Musical or Comedy with the series creator/writer adding the award for Best Performance by an Actress in a Television Series – Musical or Comedy.

Mendes’ epic WWI drama 1917 took home the statue in the best motion picture – drama, category while Colman, the 2019 Oscar winner for her portrayal of Anne, Queen of Great Britain in the period black comedy film The Favourite, took home the Best Performance by an Actress in a Drama Series for her portrayal as Queen Elizabeth in The Crown. Colman’s predecessor Claire Foy also won the Golden Globe for Best Actress in a Drama for her two seasons on the Netflix series.

Much like her Oscars acceptance speech, her Globe speech was another one for the ages as she confessed that she ‘got a little boozy’ as she took to the stage to receive her award.