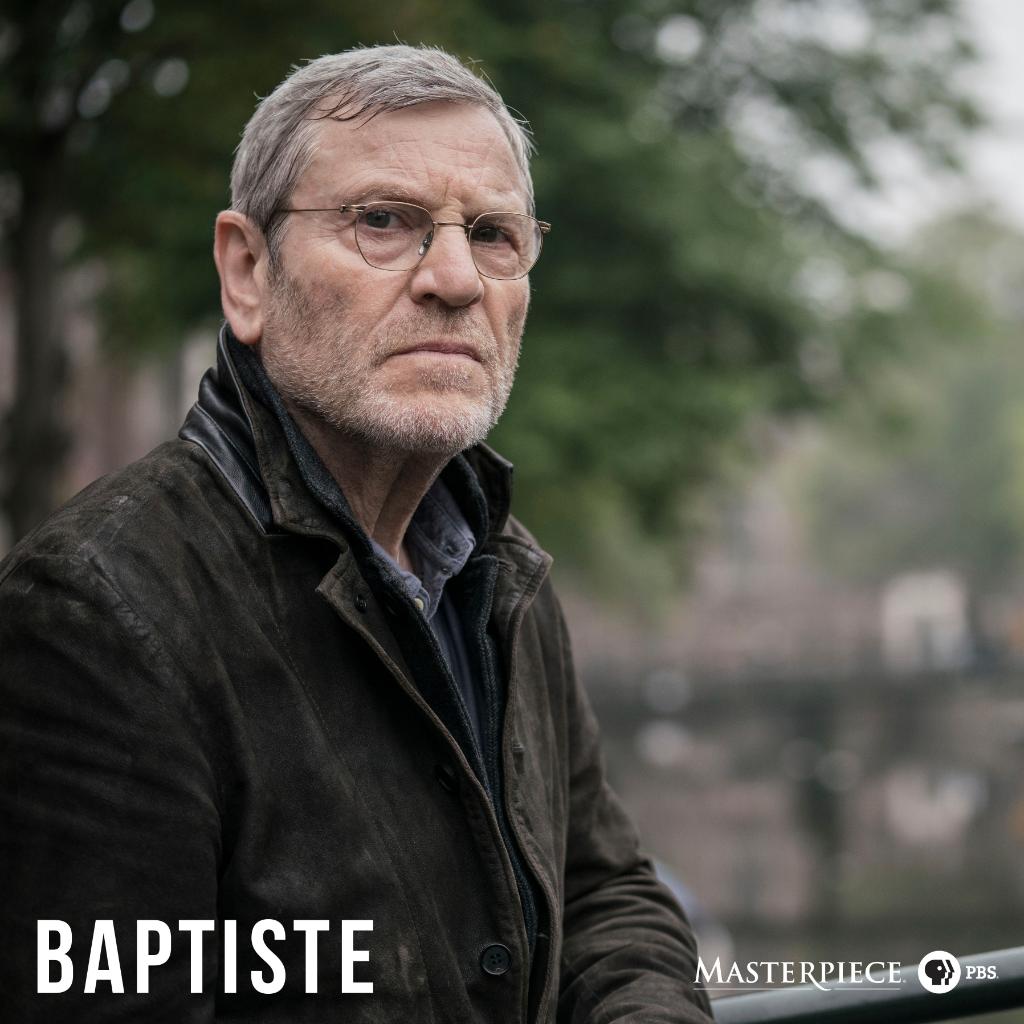 Say what you will about Twitter these days but, in many cases, a innocent tweet can spread so much joy across the television landscape with a mere hint of something to come. Case in point is this simple tweet from PBS’ Masterpiece series regarding a brilliant addition to the Spring 2020 line-up.

MASTERPIECE Mystery! is heading to Amsterdam in Spring 2020! @tchekykaryo is reviving his role as The Missing’s French detective Julien Baptiste in the spin-off: Baptiste. pic.twitter.com/YI7vMVJL1T

One of the The Missing’s best-loved characters returns in Baptiste, a spinoff series with Tchéky Karyo reviving his role as French detective Julien Baptiste. Tom Hollander (The Night Manager) and Jessica Raine (Call the Midwife) round out the cast of the six-part crime drama, set in Amsterdam and coming soon to PBS’ Masterpiece series.

UK viewers were introduced to the French detective during the two series of The Missing which led to the Baptiste spin-off which premiered in early 2019 on BBC1. For American audiences who may not have seen The Missing and find themselves in need of a bit of catch-up before Baptiste hits PBS, Julien Baptiste was about to undergo an operation to remove a brain tumor at the end of The Missing series two.

In Baptiste, he is fit and healthy, and tracking down a sex worker in Amsterdam who was reported missing by her uncle Edward (Tom Hollander). According to writers Harry and Jack Williams, viewers will meet Baptiste in Amsterdam where just over two years has passed since the events of The Missing series two. Baptiste finds himself deeply involved in the case after Amsterdam’s Chief of Police – who also happens to be the detective’s former girlfriend – seeks out his help to solve it.