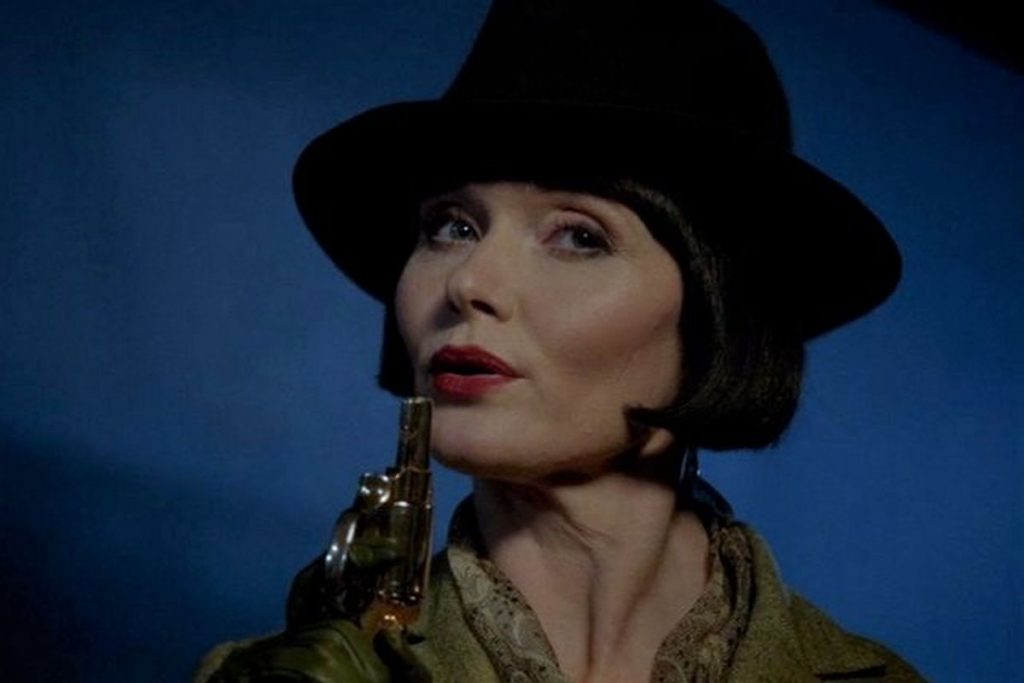 Miss Fisher & The Crypt of Tears, the film version of Miss Fisher’s Murder Mysteries starring Essie Davis as the Hon. Phryne Fisher will make it’s way to theaters in Australia and New Zealand in the coming weeks with a North America release not long after.

The forthcoming film which comes on the heels of three brilliant series will reunite Essie Davis (Game of Thrones) as The Hon. Phryne Fisher, Nathan Page (Underbelly, The Hiding) as Detective Inspector Jack Robinson, Miriam Margolyes (Harry Potter) as Aunt Prudence, Ashleigh Cummings (The Goldfinch) as the loyal assistant and maid Dorothy ‘Dot’ Collins and Hugo Johnstone-­Burt (The Wrong Girl) as her husband, Constable Hugh Collins.

British actor Rupert Penry-­Jones (Spooks, Whitechapel, Silk) and Australian actors Daniel Lapaine (Zero Dark Thirty) and Jacqueline McKenzie (The Water Diviner) have joined the cast of the feature film which is based on the best-­selling murder mystery books by Kerry Greenwood. 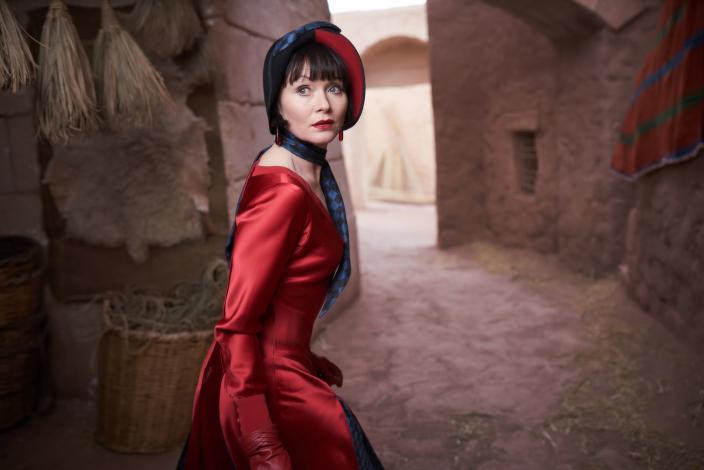 In the big screen adventure, the exploits of The Hon. Phryne Fisher in 1920s Melbourne, Australia, lead her to murder, mystery and mayhem from London to British Palestine. After freeing a young Bedouin girl (Shirin Abbas) from her unjust imprisonment in Jerusalem, Miss Fisher begins to unravel a decade-­‐old mystery concerning priceless emeralds, ancient curses and the truth behind the suspicious disappearance of Shirin’s forgotten tribe.

Released in Australia and New Zealand in February 2020, the forthcoming feature film Miss Fisher & The Crypt of Tears is set to be released into theaters and simultaneously stream in the U.S. on AcornTV shortly thereafter. Hopefully, it will soon find a home on public television stations across America in the not-too-distant future.