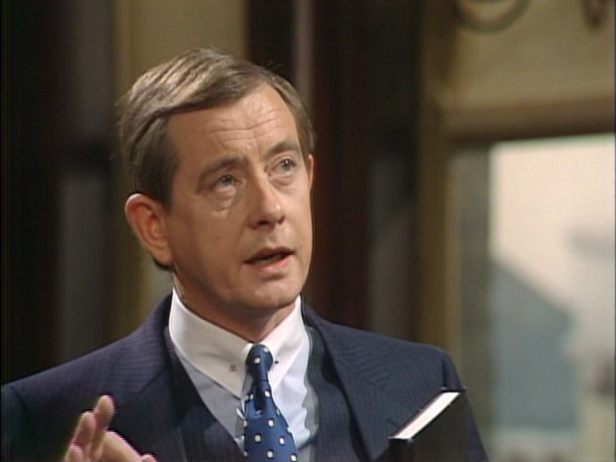 Derek Fowlds, best known for starring in Yes Minister and Yes Prime Minister, has died at the age of 82. Long-time public television audiences in America will remember Fowlds for playing the private secretary Bernard Woolley in the original BBC sitcom opposite Sir Nigel Hawthorne and Paul Eddington between 1980 to 1984. Fowlds also starred in its sequel, Yes Prime Minister, from 1986 to 1988.

Created and brilliantly written by Jonathan Lynn and Antony Jay, both Yes Minister and Yes Prime Minister started out in 1980 as a satirical look at British politics when it premiered. As years have gone by, however, it’s quite clear that the two series have turned into more of a documentary in recent years than a comedy.

During his post YM and YPM days, Fowlds played Oscar Blaketon in the long-running ITV police drama series, Heartbeat, for the entire series run from 1992-2010. He first appeared as the local police sergeant who then retired from the force and ran the post office before becoming a publican. 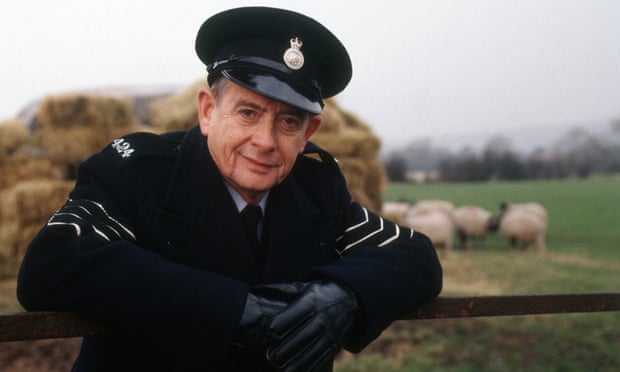 The London-born actor first found fame with children as Mr Derek on the Basil Brush Show from 1969 to 1973 where he replaced Rodney Bewes, known as Mr Rodney, as the presenter.

I don’t know what to say, I’m so desperately sad. such times we had, rest in peace Mr Derek, my best friend forever #DerekFowlds #BasilBrushshow pic.twitter.com/iQqI8v1Plm

Director Edgar Wright (Spaced, Shaun of the Dead, Hot Fuzz, The World’s End) tweeted his sadness at the news of Fowlds’ passing.

RIP Derek Fowlds AKA ‘Mr Derek’ AKA Sir Bernard Woolley. This is as classic a scene in British comedy as they come.https://t.co/39ihhITtjD

The actor released his autobiography, “A Part Worth Playing”, in 2015 with his most recent credited TV appearance was in Doctors in 2017.

R.I.P. Derek Fowlds. Please say hello to Sir Nigel Hawthorne and Paul Eddington from all of us.