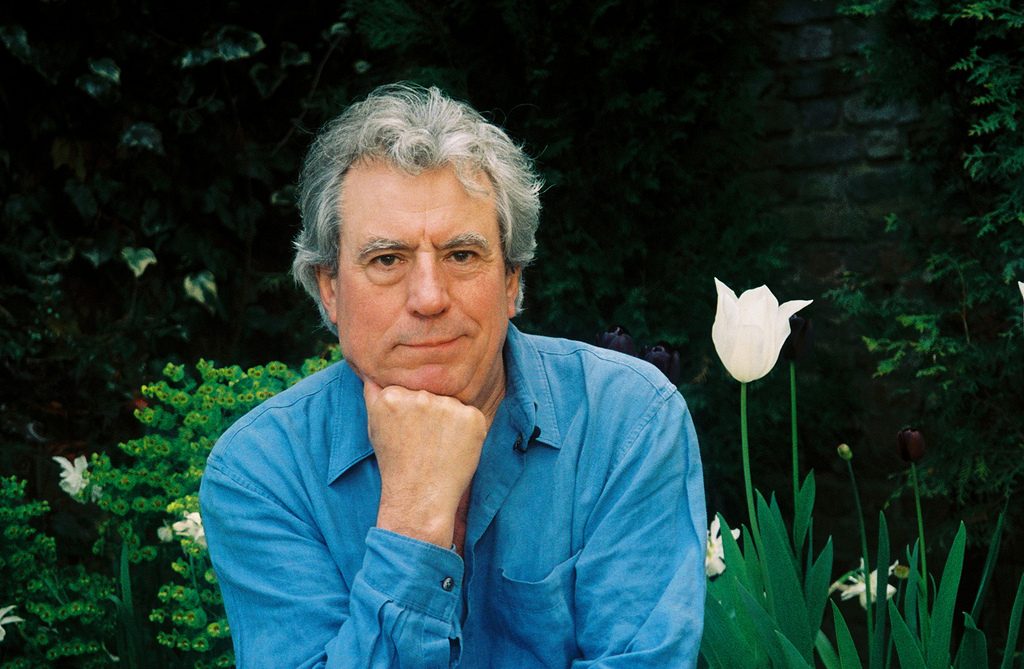 These R.I.P. posts seems to be coming at an alarmingly fast rate these days and while all of them are devastating to those of us that have literally grown up on British comedy and drama, this one painfully hits home. The wondefully brilliant Terry Jones has died.

A statement from his family said, “Terry passed away on the evening of 21 January 2020 at the age of 77 with his wife Anna Soderstrom by his side after a long, extremely brave but always good humoured battle with a rare form of dementia, FTD.”

The former ‘original Python member, director of Monty Python’s Life of Brian and The Meaning of Life, co-director of Monty Python and the Holy Grail, creator of a number of television documentaries specializing in medieval history and writer of 20 children’s books, was diagnosed with a rare primary progressive aphasia, which affected his ability to communicate, back in 2015.

According to the National Aphasia Association, primary progressive aphasia is a neurological syndrome in which language capabilities become slowly and progressively impaired. Sadly, says the association’s website, the disease commonly begins as a subtle disorder of language, progressing to a nearly total inability to speak, in its most severe stage. As a result, by 2016, Jones was no longer able to give interviews.

One of our earliest PBS interviews with Jones dates back in 1999 at the Gore Hotel in Kensington where he talked about his writing style and how he partnered with fellow Python, Michael Palin, on some of Monty Python’s greatest sketches.

Ovder the past couple of decades, several of us had the great good fortune of spending time interviewing Jones at his London home in Hampstead Heath for a number of PBS specials, Funny Ladies of British Comedy, Funny Blokes of British Comedy and Fawlty Towers Revisited. During one interview, Jones brilliantly recounted, in spectacular detail, the Pythons stay at the Gleneagles Hotel in Torquay, which later became the bases for fellow Python, John Cleese’s Fawlty Towers series. 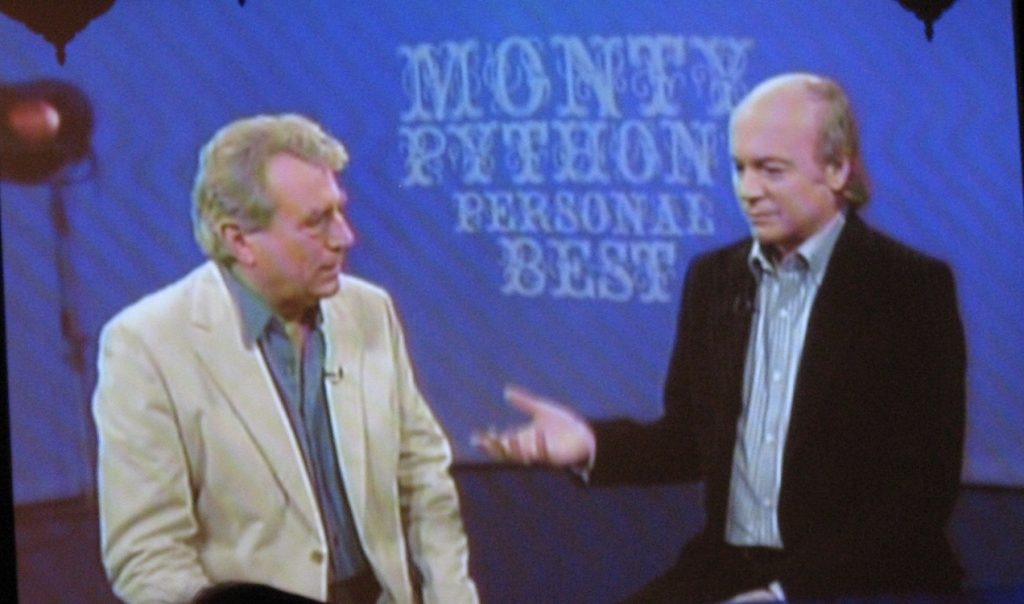 Later, another opportunity to spend time with the comic genius arose when PBS broadcast the Monty Python’s Personal Best series and we were able to catch up with Jones at the MTV Europe studios in London to talk about comedy, Pythons and life in general.

R.I.P., Terry Jones. You will be missed but the laughs you provide will live on forever.