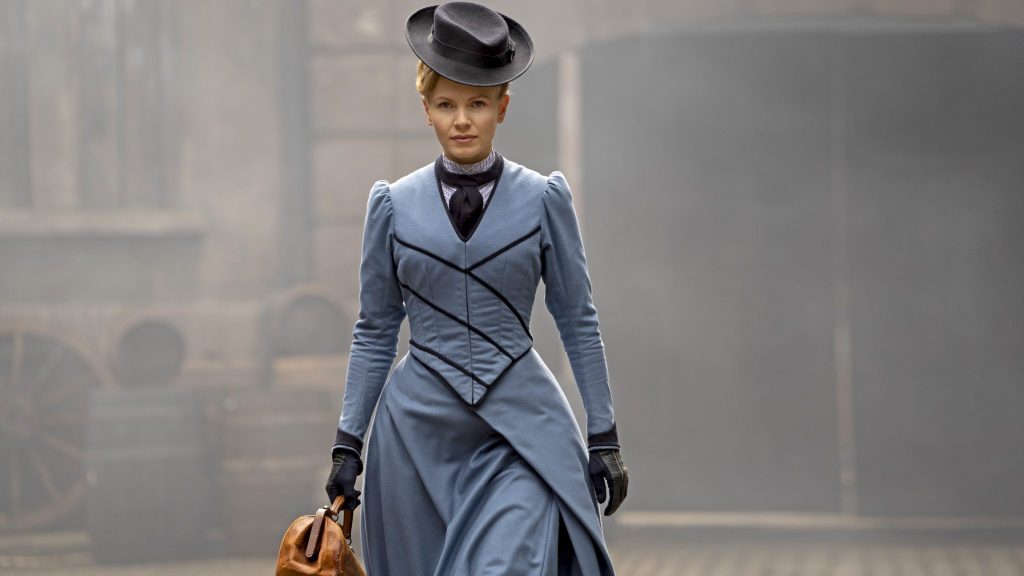 As we settle in and ready ourselves to begin our week-long, 10 hour a day, television binge-watch at the 2020 BBC Showcase in Liverpool, you may be wondering what is already on tap for PBS in the drama category. While we are looking at programming from drama to comedy to factual to natural history to bring back to American public television stations over the next year, there are a number of drama series already coming up PBS with one thing in mind…you, the viewer of dramas on PBS.

As February 2020 comes to a close following successful Sunday night runs of Howard’s End, Sanditon and Vienna Blood, you might be quietly wondering to yourself just how Drama Sundays on PBS can get any better. Well, buck-up little camper and clear space on the DVR as PBS’ Masterpiece series is just getting warmed up for the coming year. With several returning series already on the books for a Summer/Fall 2020 return (i.e. Grantchester and Endeavour), there are also a few new offerings that you will definitely want to check out. 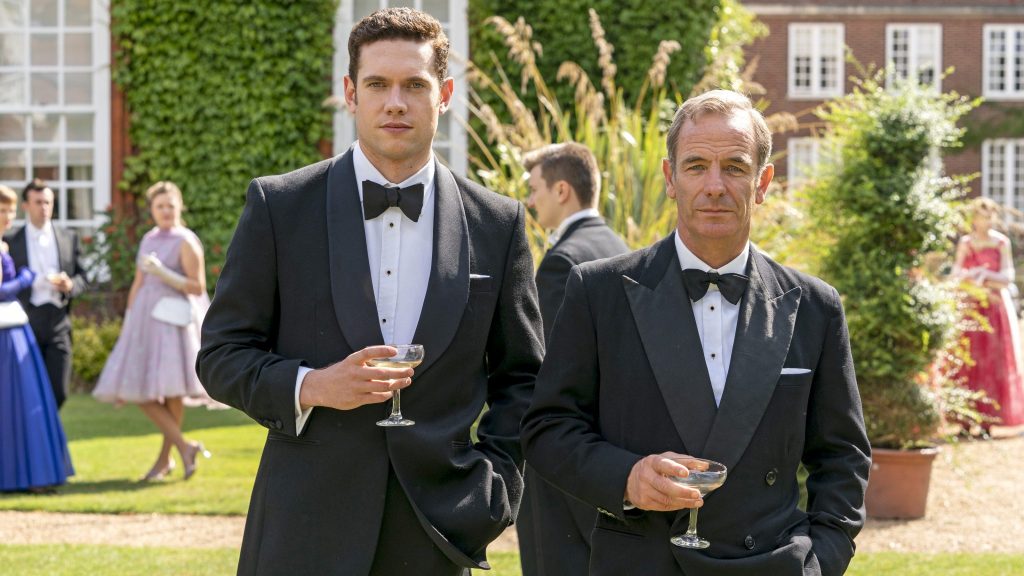 Yes, Sidney Chambers (James Norton) has moved on but there’s a new sheriff (ok, vicar) in Grantchester when series 5 begins on June 14 of this year. With God on his side and a motorcycle to ride, Grantchester’s newest crime-fighting clergyman Will Davenport, played by Tom Brittany, teams up with DI Geordie Keating (Robson Greene) to solve a series of darker, grittier crimes than ever before…and face the challenges of celibacy head-on when journalist Ellie Harding, played by Lauren Carse, enters the picture! 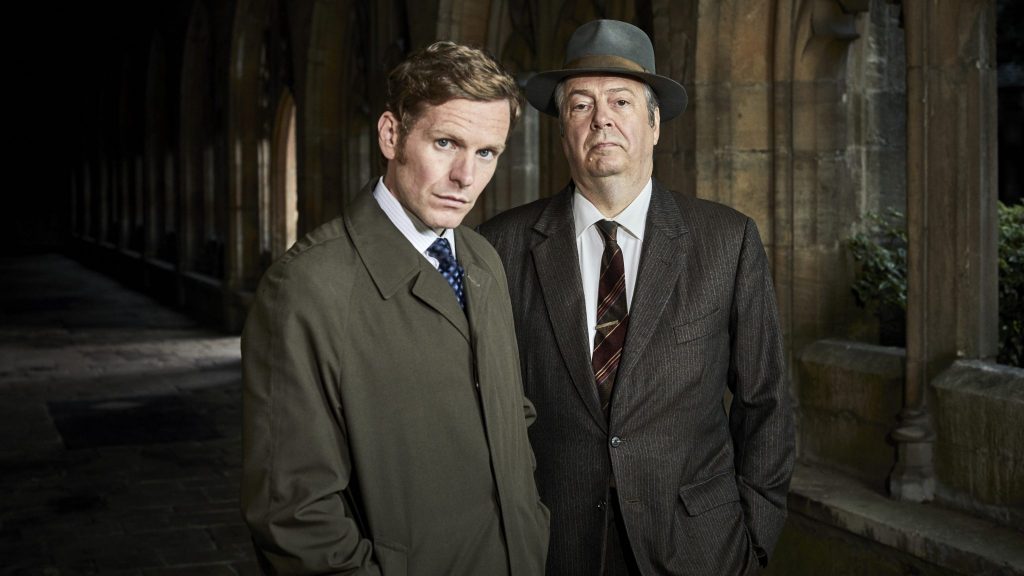 With the picturesque backdrop of Oxford’s spires and grassy quads, not to mention its pubs and its morgues, Endeavour S7 starring Shaun Evans and Roger Allam is set to return later this year with new episodes. As we reported earlier, Joan Thursday, the daughter of Endeavour’s boss, Fred Thursday and played by Sara Vickers, would not be a part of the forthcoming series. While little is known about the upcoming series, what we do know is that when series 6 ended last year, Endeavour Morse was beginning to settle in at the station and the house that would become home to his character in the Inspector Morse series. Endeavour returns tonight at 8pm on ITV in the UK with a PBS Masterpiece broadcast later this year.

Street-smart and unapologetic detective Piet Van Der Valk is an everyman of sorts, investigating high profile cases and gritty murders that immerse him and his team in contemporary Amsterdam’s fast-paced worlds of art, politics, addiction, mysticism, and fashion.

Filmed entirely on location in Amsterdam, Van Der Valk is a reboot of the original 1970s and ’90s Van Der Valk series, which was loosely based on the novels by Nicolas Freeling. This reimagining departs almost entirely from the novels and thrillingly showcases today’s modern Amsterdam. Van Der Valk premieres on Masterpiece on PBS in summer 2020!

Miss Scarlet and The Duke S1

When headstrong Eliza Scarlet is left penniless after the death of her father, she has two choices for financial security: marriage or her father’s private detective agency. But no matter how well she knows the tricks of his trade, the trade itself is deemed entirely inappropriate for a genteel lady of the 1880s.

Enter “The Duke,” Scotland Yard’s Detective Inspector William Wellington, a notorious drinker, gambler, womanizer…and a partner in running the agency and solving crime, all with a dash of will-they-won’t they energy, wit, and moxie!

As you can see, Drama Sundays are going to be awesome for the rest of 2020. Add the newest series of Call the Midwife to the mix beginning Sunday, March 30 and Baptiste beginning April 12.