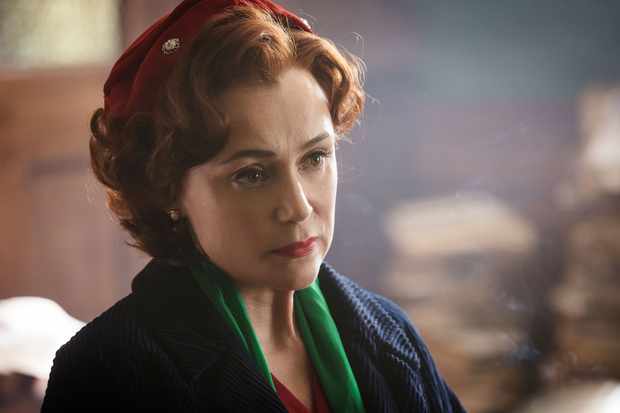 Yesterday, Tellyspotting readers were treated to a few of the drama series that are already in the PBS pipeline for the remainder of 2020. Just a little over a month into the year, it looks to be an awesome one from a drama standpoint. As we mentioned earlier, Howard’s End, Sanditon and Vienna Blood will come to a close by the end of this month. March/April 2020 will see the return of Call the Midwife for its 9th series on PBS along with new series, World on Fire and Baptiste. If that wasn’t enough, Summer/Fall 2020 will see the return of Grantchester and Endeavour.

As day one of the BBC Showcase screenings came to a close, most folks focused their attention on screening potential drama series potentially coming to your local public television station for 2021 and beyond. Here are a few that crossed our paths yesterday…. 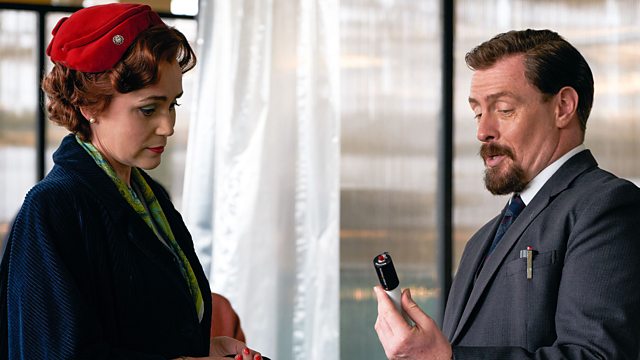 Starring the brilliant Keeley Hawes (MI5, Ashes to Ashes, Upstairs Downstairs, Durrells in Corfu), Summer of Rockets comes from the pen of BAFTA and Emmy-winning writer, Stephen Poliakoff (Dancing on the Edge, Close to the Enemy) and is set in 1958 Britain. Telling the story of Samuel Patrukin, a Russian emigre/businessman who, after meeting Kathleen Shaw (Hawes) and her war hero/member of Parliament husband, Richard, becomes an MI5 blackmail target to spy on the Shaws. From there it’s a tale of shadowy government figures and deception. Are the Shaws involved in a plot to betray the government or is Patrukin being deceived by the very people who are blackmailing him…. 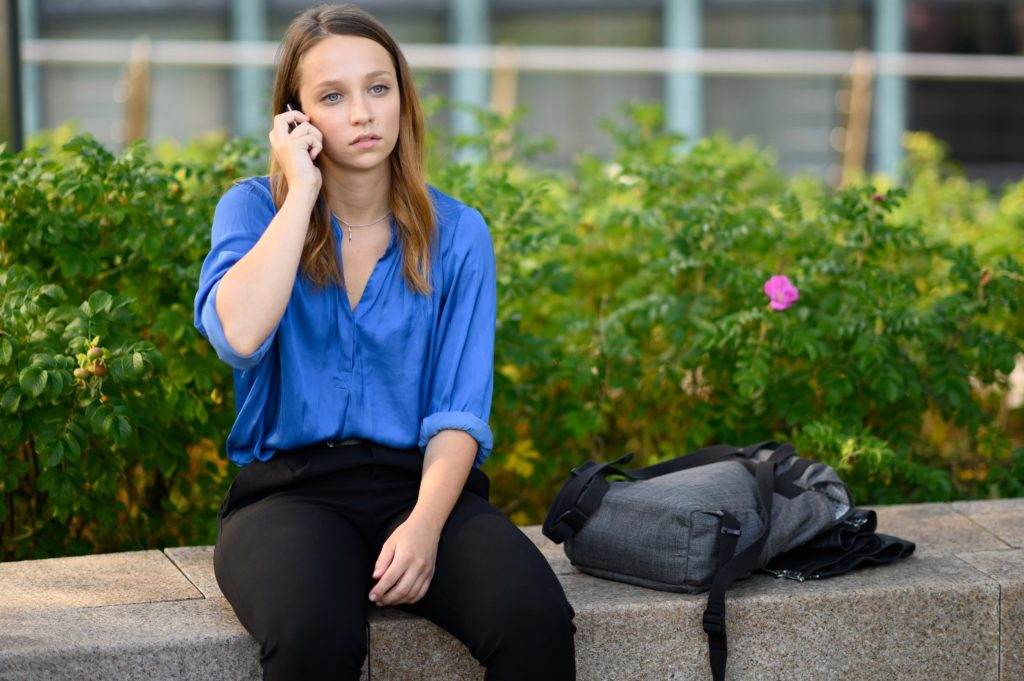 This contemporary forensic crime drama is built around the simple phrase, “…almost everything leaves traces“. Based on the work of crime novelist Val McDermid, Traces comes from the mind palace of the makers of Happy Valley. Centering around the discovery of a body buried in Dundee 18 years earlier, Emma Hedges is the daughter left behind with her mum’s murder left unsolved. Emma, with help from her new colleagues at the Scottish Institute of Forensic Science and Anatomy, begins following the trail of evidence which leads her into a world of danger and deceit.

Others on the screening tap include Us, starring Tom Hollander (Rev, The Night Manager, Baptiste, Rocketman), Saskia Reeves (Luther) and Sofie Grabol (The Killing) and The North Water starring Jack O’Connell and Colin Farrell.