Following a couple of days of having the good fortune of screening some of the best drama on Planet Earth, it’s time for a few laughs with a day of comedy during BBC Showcase 2020 in Liverpool to see what might be making its way to public television stations in the not-too-distant future. Here are a couple at the top of the list…. 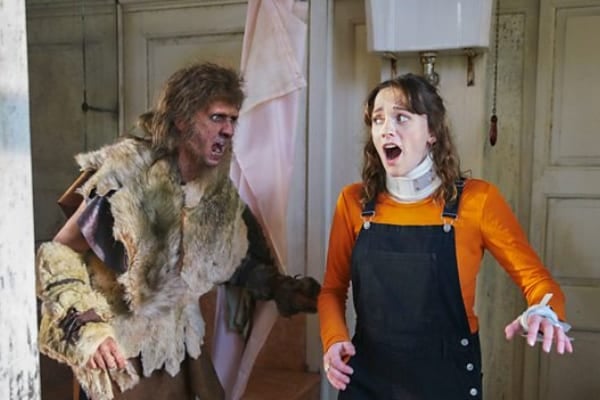 A cash-strapped young couple inherit a grand country house, only to find it is both falling apart and teeming with the Ghosts of former inhabitants….what could possibly go wrong? The original stars of Horrible Histories and the creators and stars of Yonderland (Mathew Baynton, Simon Farnaby, Martha Howe-Douglas, Jim Howick, Laurence Rickard and Ben Willbond) are about to welcome the new inhabitants which is where the fun begins.

The crumbling country pile of Button House is home to a troupe of restless spirits who have died there over the centuries, each ghost very much a product of their time, resigned to squabbling with each other for eternity over the most inane of daily gripes. Their lives – or, rather, afterlives – are thrown into turmoil when a young couple – Alison (Call the Midwife‘s Charlotte Ritchie) and Mike (Kiell Smith-Bynoe) – inherit the peaceful derelict house and make plans to turn it into a bustling family hotel. 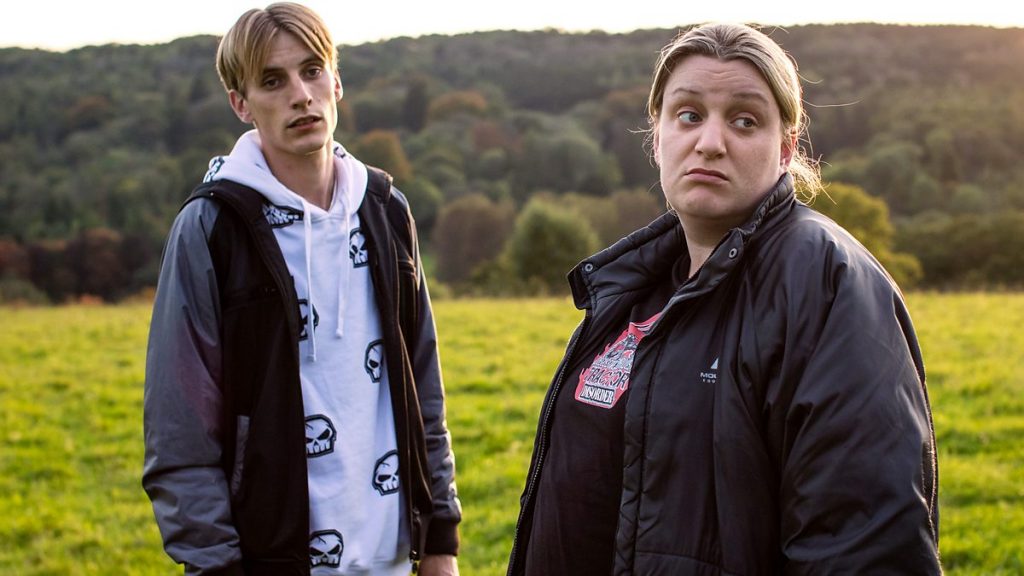 This Country is a British mockumentary sitcom created by, written by and starring siblings Daisy May Cooper and Charlie Cooper. The program is about the day-to-day lives of two young people living in a small and claustrophobic village in the Cotswolds. The program centers on themes of social clumsiness, the trivialities of human behavior, the eccentricities of living in rural England, and the boredom and social isolation of young people in small communities.

The Coopers play the central characters, cousins Kerry and Lee “Kurtan” Mucklowe. Keeping the entire show in the family, their father, Paul Cooper, plays Kerry’s father Martin Mucklowe, while their uncle, Trevor Cooper, plays local man and antagonist Len Clifton. Although credited to “Ivy Woodcock”, the voice of Sue Mucklowe—Kerry’s mother, never seen on screen—is provided by Daisy May Cooper. Here’s a bit of wisdom from Kerry and Kurtan Coope4r….with a word of warning, there is some strong language.

Currently there are three series of This Country and, according to the BBC, a 2nd series has been commissioned for Ghosts. Hopefully, both will find their way to public television stations in 2020.