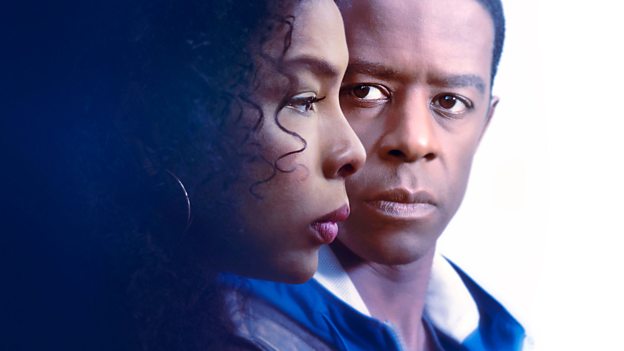 I love when we uncover a hidden gem at Showcase that isn’t on anyone’s main radar. There are usually one or two of these a year that quickly circulate among those of us that are the first ones to arrive and the last ones to leave daily that this is special. This years ‘find’ seems to universally be Undercover.

Undercover, written by the BAFTA-winning Peter Moffat and starring Sophie Okonedo (Hotel Rwanda) and Adrian Lester (Hustle), weaves a brilliant tale of corruption, betrayal with a few miscarriages of justice thrown in for good measure.

You see, 20 years ago, Nick was a fearless and dedicated undercover officer, infiltrating organizations considered a danger to society because of their political beliefs. Nick built himself a nice little fake past and now with his wife unsuspecting, and his conscience killing him – his secret identity may compromise the new Director of Public Prosecutions – Maya, his wife. Unfortunately, Maya is in the middle of a long-term legal fight to prove the innocence of US death row inmate Rudy Jones, played by Dennis Haysbert (Major League, 24). 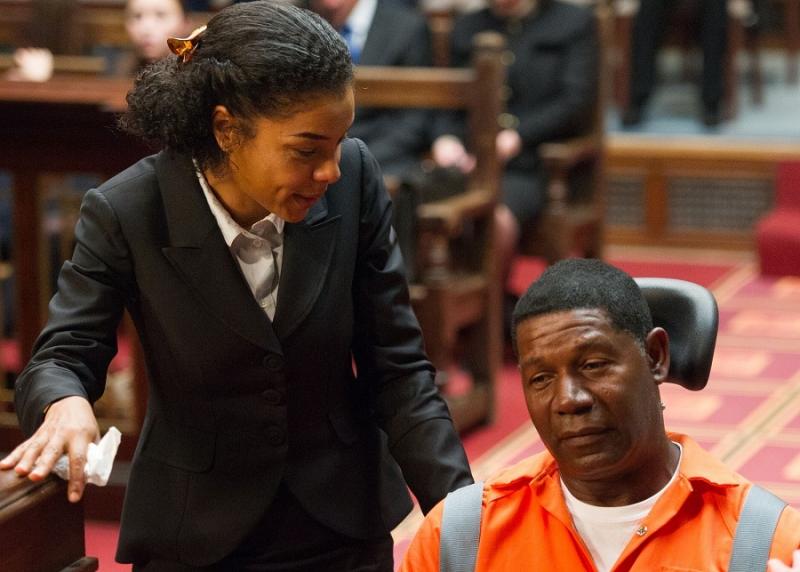 Just as her life comes under intense public scrutiny as the new director, Maya discovers that her husband Nick and the father of her children, has been lying to her for years. Is he concealing an affair, or is it something altogether more sinister? If she digs up his real past, will she be safe? And who wants her in this new job and why? Oh, and there is also a question regarding the circumstances under which the couple first met twenty years earlier!

Not only it this intense with a capital “I”, the cast is stellar. Let ‘s hope this one finds its way to a local public television station near you later this year.