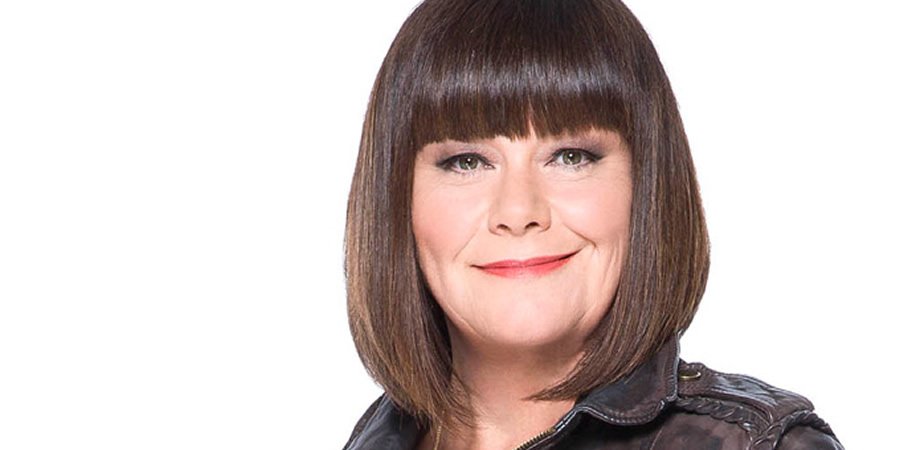 Dawn French in The Tail of the Curious Mouse. Photo: Sky One

With a 3rd series of the Sky One series Delicious in her rear-view mirror and fresh off a starring role in the forthcoming ITV series, The Trouble with Maggie Cole, Dawn French is set to star in The Tail Of The Curious Mouse, a one-off feature length film inspired by the true story of when a young Roald Dahl met his hero, Beatrix Potter.

Described as a ‘heart-warming Christmas film’, the comedy drama is being made for Sky One by Hartswood Films, the production company behind Sherlock and Dracula. The program was announced during the recent upfront market at London’s Tate Modern art gallery and will be among 80 original series commissioned for next year by the pay channel.

Producers at Hartswood explain: “With Beatrix coming to the end of her career and Roald aged only six and having recently lost his father and sister, this meeting of two literary legends was to have an enormous impact on the lives of both writers.”

The Tail of the Curious Mouse will be shown on Sky One in December where a potential Christmas broadcast would do nothing but further solidify just how important the Christmas Day/Boxing Day schedule is in the UK where a number of recurring series produce specials specifically for scheduling on these two days (i.e. Downton Abbey, Call the Midwife, Doctor Who, etc.).

Let’s hope we get the opportunity to see on public television in America at some point in the future.