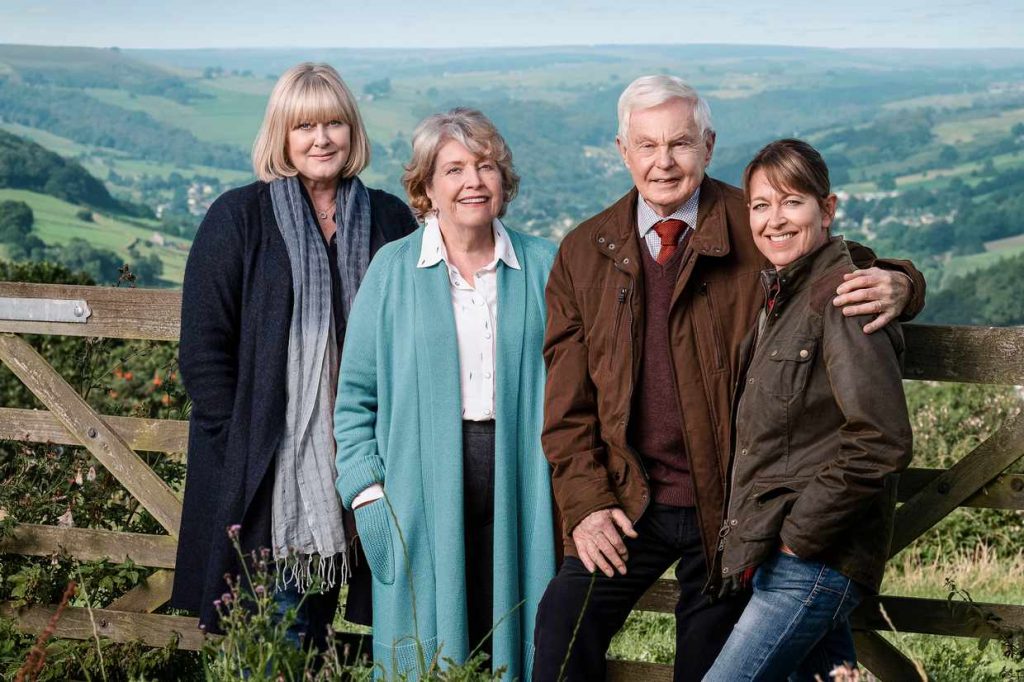 With series 5 taking place a few years after the 2016 Christmas special, a quick recap of the BAFTA-winning drama tells the story of widowed pensioners and former childhood sweethearts, Celia and Alan (Derek Jacobi and Anne Reid), who rekindle their romance after finding each other on Facebook. Somehow, they seem to make it work despite Celia being a Daily Mail reader and Alan a Guardian reader. 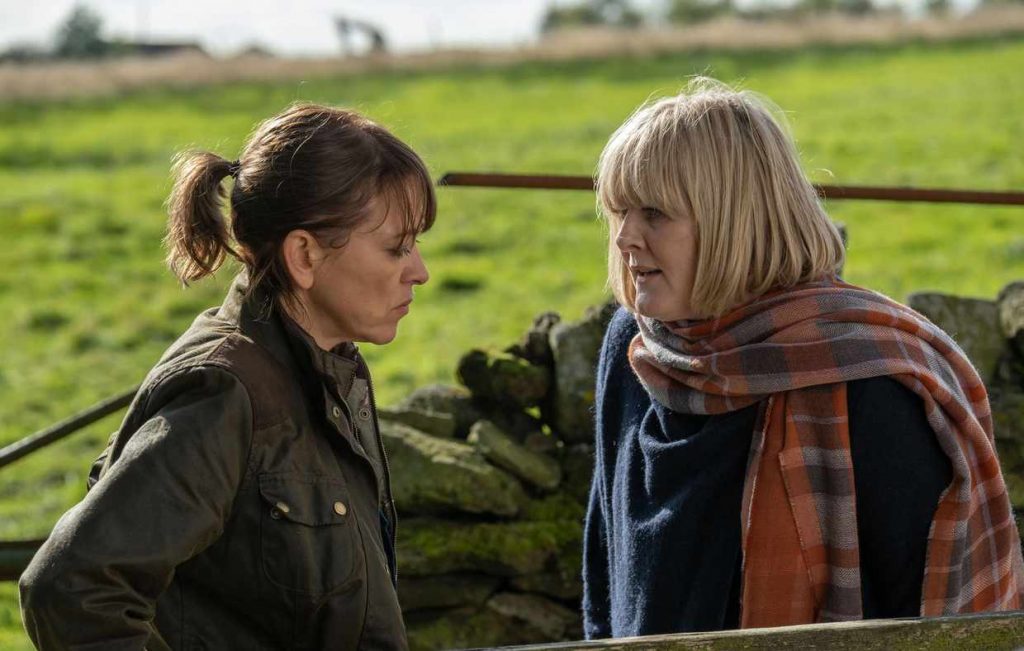 “Alan and Celia are now seven years into their marriage but, having moved into a desirable bungalow with stunning views across the Calder Valley, they aren’t quite seeing eye to eye,” a plot summary from the BBC reads. “It isn’t just their differing politics that’s a source of tension; Alan’s new supermarket job brings an unexpected challenge in the form of a wild local lad, and at Far Slack Farm Gillian faces trouble with a giraffe.”

Loosely based on the real-life experience of Wainwright’s own mother, Last Tango in Halifax has continued to be critically-acclaimed with one reviewer calling it “…a triumph against TV’s ageism” while it has continued to be universally recognized for its strong acting and believable dialogue tackling difficult numerous real-life issues. In addition to being critically-acclaimed, the series remains a hit with viewers averaging between 7-8 million viewers per episode in the UK.

Last Tango in Halifax S5 premieres tonight at 9p on BBC1 and will air later this Fall on PBS. In addition, many PBS stations will begin Last Tango from S1 beginning in April 202o to lead up to the September premiere.