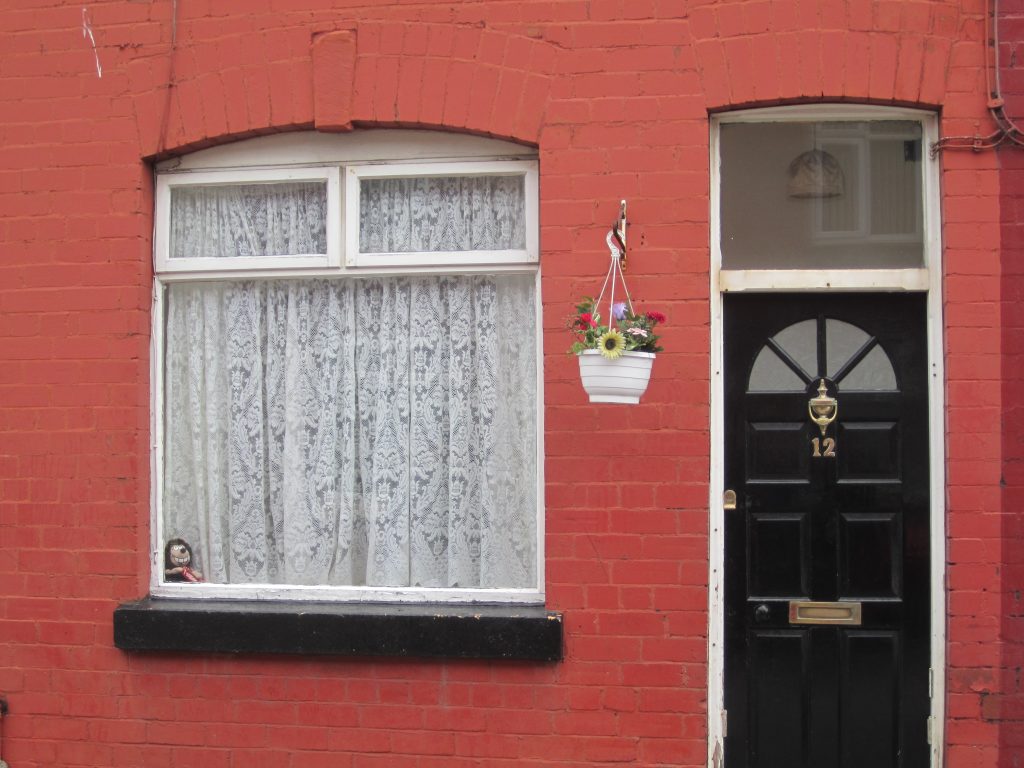 Sometimes known as ‘the quiet Beatle’, George Harrison would have been 77 years young today. The Liverpool-born musician, singer-songwriter, music and film producer and, oh yeah, lead guitarist of the Beatles passed away in November 2001 of lung cancer at the very young age of 58.  While most Beatles fans will immediately identify with songs written by John Lennon and Paul McCartney, at least two of Harrison’s songs were included on many of the bands’ album releases post-1965. Songs such as “Taxman”, “Within You Without You”, “While My Guitar Gently Weeps”, “Here Comes the Sun” and “Something” were stellar (as were all Beatles songs, BTW).

Being fortunate enough to make the trip to Liverpool annually over the course of the last 7-8 years, several of us were able to ‘do what you do’ when you arrive in Liverpool for the first time, you take the Beatles tour, which is a must for any Beatles fan, casual or life-long. What struck me the most that first time after passing the homes that John, Paul, George and Ringo grew up in was the perfect storm of the sheer closeness from an area standpoint in which they all grew up in. The childhood homes were, literally, only a few miles apart. Taking the tour recently, Ringo’s very nondescript home had been bought and was part of an entire block renovation, George’s childhood home was actually being lived in and both John and Paul’s early homes were owned by the National Trust and open for tours.

Aside from his internationally known musical talent, what you may not know is that Harrison also co-founded Handmade Films in 1978. If the name even sounds remotely familiar, you can quietly thank Harrison’s company (co-founded with Denis O’Brien) for providing the financing for the Terry Jones directed, Monty Python film, Life of Brian. Harrison, a friend and fan of the Pythons, mortgaged his home in order to finance the feature which prompted original Python, Eric Idle, to later call it “the most anybody’s ever paid for a cinema ticket in history”. The first film ‘produced’ by the company was another semi-Python project, Time Bandits, which was a co-scripted project by Terry Gilliam and Michael Palin. Overall, Harrison served as executive producer for 23 films with HandMade, including Mona Lisa, Shanghai Surprise and the greatness of Withnail and I. 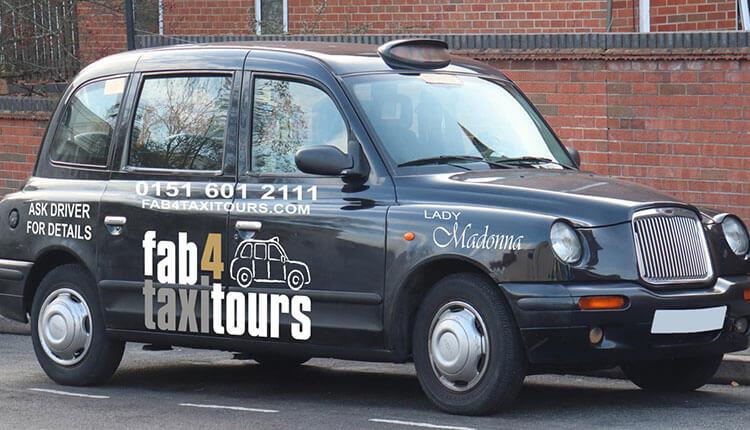 If you get the opportunity to find yourself in Liverpool, take the Beatles tour. I’d highly recommend the Fab 4 Taxi Tour. It’s the most intimate tour given you and up to 5 of your closest friends will tour Liverpool in a Black Cab and visit Penny Lane, Strawberry Field, a Case History, the hospital where John was born, the registry office, the Honeymoon Suite, St Peter’s Church and the church hall where it all began. You’ll even get to stop at Ye Cracke, the pub made famous as being a place John Lennon and Cynthia stopped in for a pint while they were in art school. 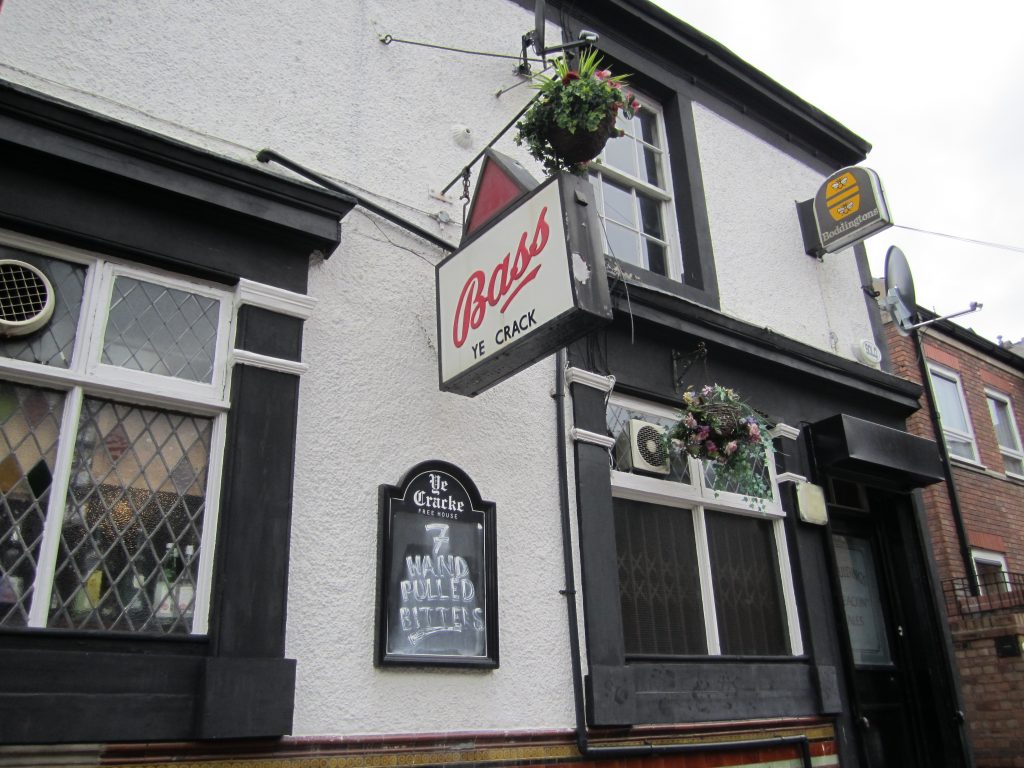 Happy Birthday, George Harrison. Thank you for a lifetime of great music and great films.