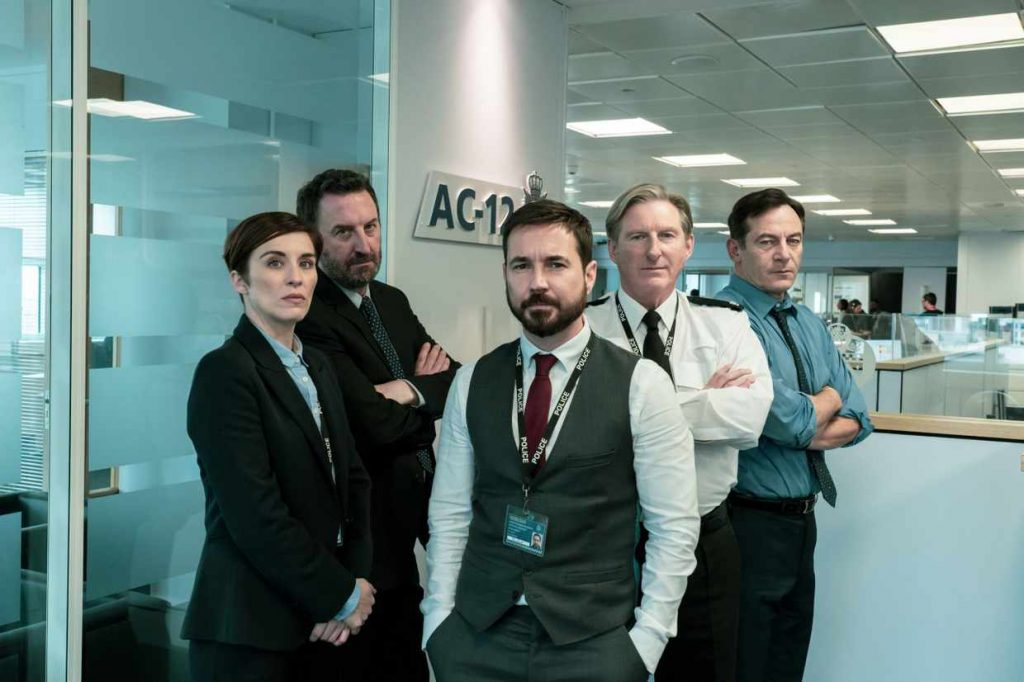 Aside from the fact that the BBC Sport Relief efforts happen to be one of the biggest fundraising events in the UK, it’s a country-wide effort to ‘get active, raise cash and change lives’ according to event organizers. If you reside outside of the UK or happen to be the one person within the UK that aren’t familiar with both the Sport Relief and Comic Relief (Red Nose Day) efforts, the one thing you can always count on is that countless numbers get involved from all walks of life to make a difference, raise an unbelievable sum of money and change lives.

Ok, two things you can count on. Great comedy/parody sketches by virtually the entire Who’s Who of British Television, Sport, Film, etc. Having had the opportunity to be in the UK for either Sport Relief or Comic Relief every year since the early 90s, it is one of the most entertaining and rewarding nights of television. It truly does speak to the power of television in the ability to bring a country together for a common cause. What had continued to amaze me is the level of talent in the British community that gets behind the effort each year.

For next month’s Sport Relief broadcast, Line of Duty’s DS Steve Arnott (Martin Compston), DI Kate Fleming (Vicky McClure) and Supt Ted Hastings (Adrian Dunbar) are set to team up for a LOD spoof sketch, grilling bent copper DC Taylor, played by Jason Isaacs (Harry Potter, Case Histories). According to the BBC, Isaacs’ legal aide, played by Lee Mack, has one job and one job only…to outplay AC-12. Unfortunately, when you are described as inept, it going to be nothing short of an uphill climb. 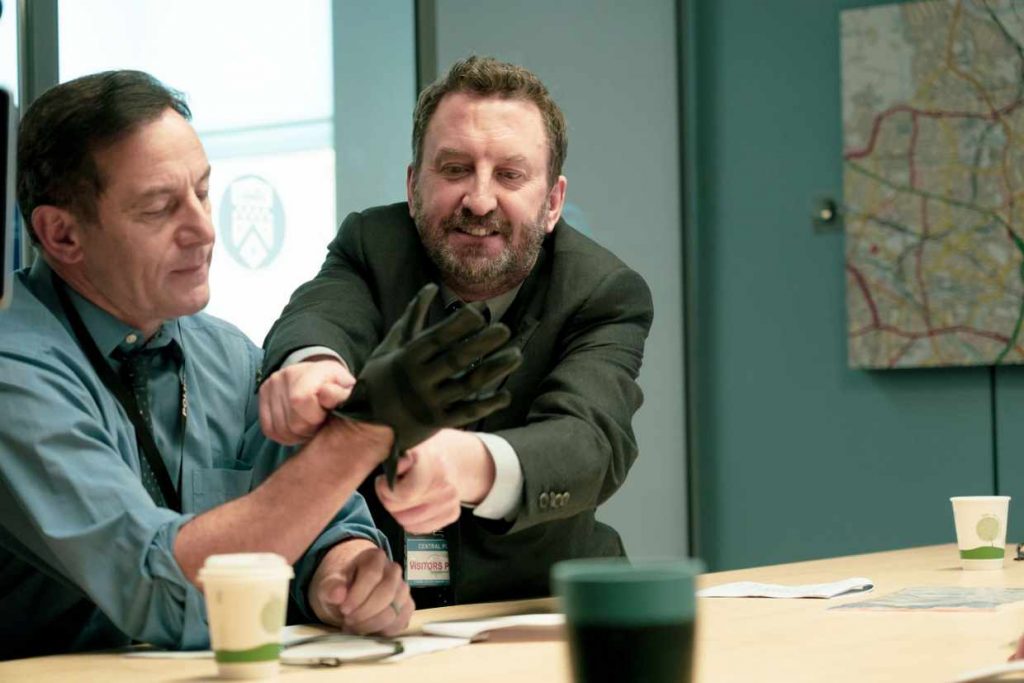 Sport Relief raises money to tackle issues such as mental health stigma, domestic abuse, homelessness and child poverty, both in the UK and around the world while Comic Relief/Red Nose Day, founded by Richard Curtis and Lenny Henry, raises funds for numerous charities that help children in need and tackle worldwide poverty. Unfortunately, Red Nose Day doesn’t return to BBC 1 until 2021. Until then, enjoy one of the best sketches in recent memory which brings Line of Duty and Bodyguard together with a little Unforgotten and Absolutely Fabulous thrown in for a bit of classic telly.

How Bodyguard should have ended, according to Red Nose Day

Sport Relief airs Friday, 13 March at 7pm on BBC One.