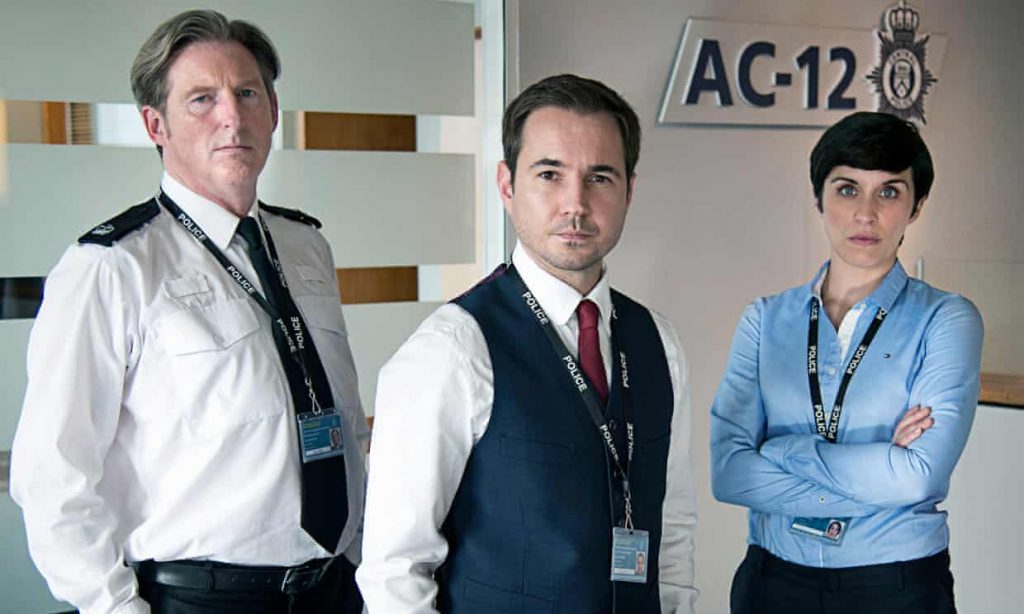 As the world desperately tries to come to grips with closed borders, sheltering at home and social distancing, filming of two of the most popular shows on British television, Peaky Blinders and Line of Duty have been postponed as the UK film and TV production industry begins an overall shutdown in the face of the spread of the coronavirus.

While filming began in Northern Ireland last month, production has been halted on the sixth series of Line of Duty, starring Adrian Dunbar, Martin Compston and Vicky McClure, in order to limit the risk of transmitting the virus. The makers of Peaky Blinders, which stars Cillian Murphy and Helen McCrory, have decided not to start filming the sixth series of the cult show.

While no definitive announcements have been made, Richard Burrell, the producer of Channel 5’s remake of All Creatures Great and Small, warned that all TV dramas in pre-production phase are facing shutdown as it is not possible to get production insurance against the coronavirus.

In addition, series such as Question Time, Antiques Roadshow and Ant & Dec’s Saturday Night Takeaway will have to be creative and look at how to film shows that have live audiences such as behind closed doors or pull them from TV schedules altogether as the health risk grows.

Programs such as Coronation Street and Eastenders have a stockpile of episodes in the can but with filming stopped and new episodes are put on hold, the pipeline of shows will dry up resulting in TV broadcasters turning to repeats. Beginning immediately, the BBC announced that Eastenders will drop to a two day a week broadcast instead of four in order to keep fresh programs in the schedule as long as possible. Casualty, Doctors and Holby City have also shut down. On the big screen side of the industry, Disney has announced a pause on the production of Batman, starring Robert Pattinson, and The Little Mermaid, both of which are being shot in the UK.

While I haven’t read about any specific production delays that might play havoc with a number of your favorite public television British mysteries, I would guess that new seasons of the likes of Shakespeare & Hathaway, Father Brown, Death in Paradise could be delayed the longer the pandemic continues.

In the grand scheme of things, a delay in your favorite TV series or movie is the absolute least of anyone’s worries and no where near the most important thing the world faces in the wake of the rapidly spreading COVID-19 virus. On the upside, the BBC announced it would refocus its efforts on providing coverage of the coronavirus outbreak with a promise to launch daily educational programs if and when schools are closed for an extended period of time.