One of the The Missing’s best-loved characters returns in Baptiste, a spinoff series with Tchéky Karyo reviving his role as French detective Julien Baptiste. Tom Hollander (Pride & Prejudice, Cambridge Spies, Rev, The Night Manager) and Jessica Raine (Call the Midwife, Partners in Crime, Wolf Hall, Patrick Melrose) round out the cast of the six-part crime drama, set in Amsterdam and will hit the airwaves on PBS’ Masterpiece series Sunday night.

UK viewers were introduced to the French detective during the two series of The Missing which led to the Baptiste spin-off that premiered in early 2019 on BBC1. For American audiences who may not have seen The Missing and find themselves in need of a bit of catch-up before Baptiste hits PBS on Sunday, Julien Baptiste was about to undergo an operation to remove a brain tumor at the end of The Missing series two.

While still the same old stubborn individual we came to know and love in The Missing, Baptiste maintains a lot of empathy for people and is still searching for the truth about human nature. This time around, he finds himself tracking down a sex worker in Amsterdam who was reported missing by her uncle Edward (Hollander). 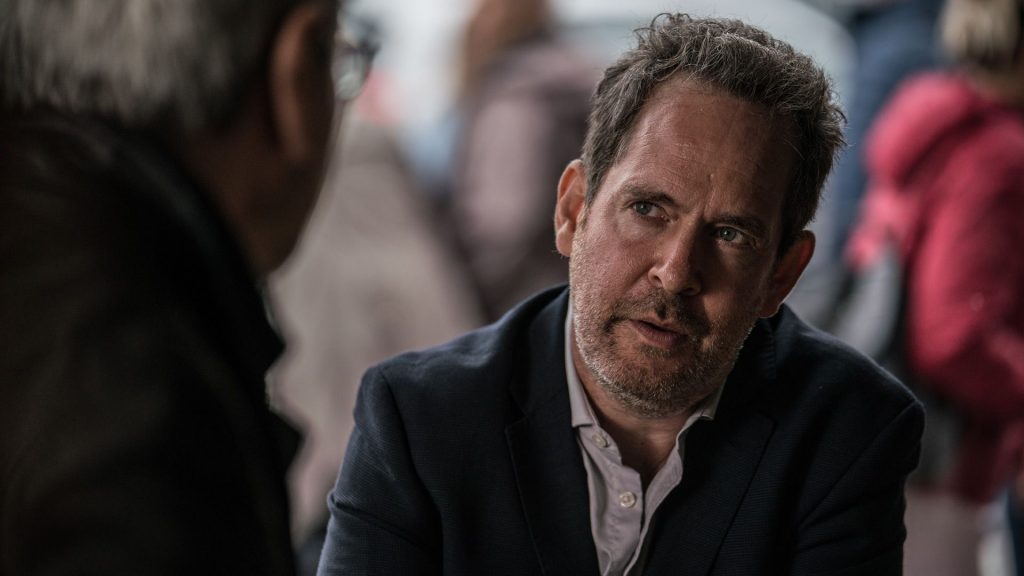 According to writers Harry and Jack Williams, viewers will meet Baptiste in Amsterdam where just over two years has passed since the events of The Missing series two. A fit and healthy Baptiste becomes deeply involved in the case after Amsterdam’s Chief of Police – who also happens to be the detective’s former girlfriend – seeks out his help to solve it.

With Raine starring as the tough Europol officer Genevieve, who eventually finds herself working alongside Julien Baptiste—whether she likes it or not, Hollander stars as Edward Stratton, an uncle involved in a frantic search for his niece Natalie Rose, a sex worker in the Red Light district of Amsterdam. When she goes missing, Stratton stops at nothing to track her down. 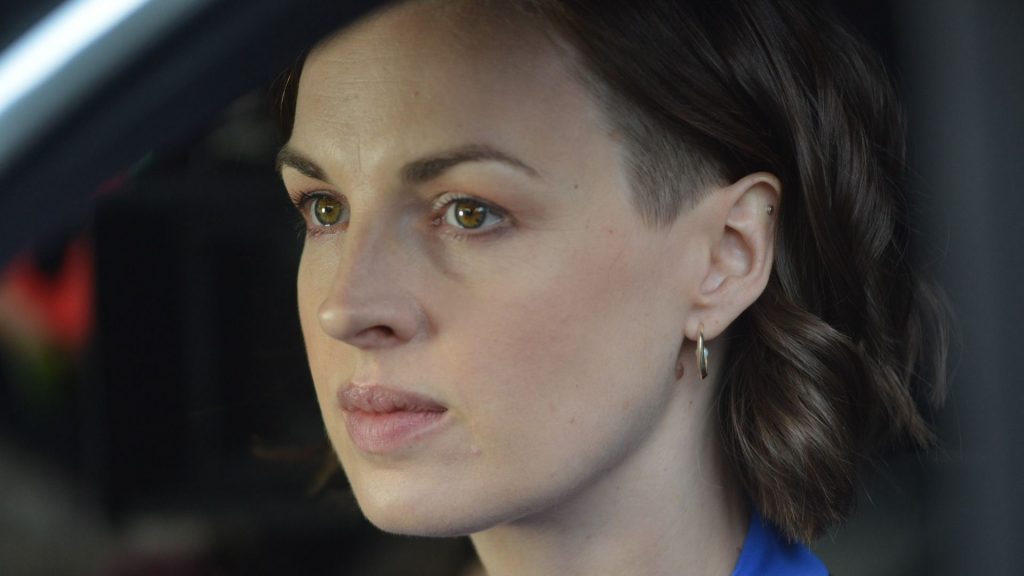 In addition to Karyo, Anastasia Hille (The Fear, Bletchley Circle) will return in the spin-off drama as Celia, Julien’s very supportive wife. The co-writers/co-creators/brothers Harry and Jack Williams have admitted they’d long considered Julien to be ‘the heart’ of The Missing, even though series one of the original series starred James Nesbitt and Frances O’Conner as Tony and Emily Hughes and series two starred David Morrissey and Keeley Hawes as Sam and Gemma Webster. Both were parents of missing children with French detective Baptiste called in to lead the investigation.