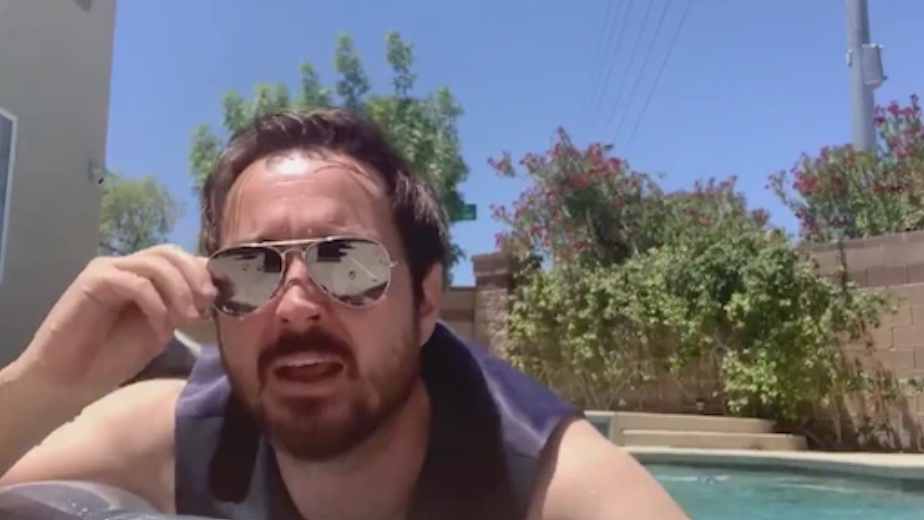 Creativity just doesn’t get any better than it has recently during these unsettled times. In today’s offering, orchestrated by Line of Duty creator Jed Mercurio in aid of Asks For Masks which is raising money for PPE where it’s most needed, the sketch sees Ted Hastings (Adrian Dunbar) video call his AC-12 colleagues Kate Fleming (Vicky McClure) and Steve Arnott (Martin Compston) about what’s going on with the series 6 investigation into DCI Jo Davidson (played by Kelly Macdonald). 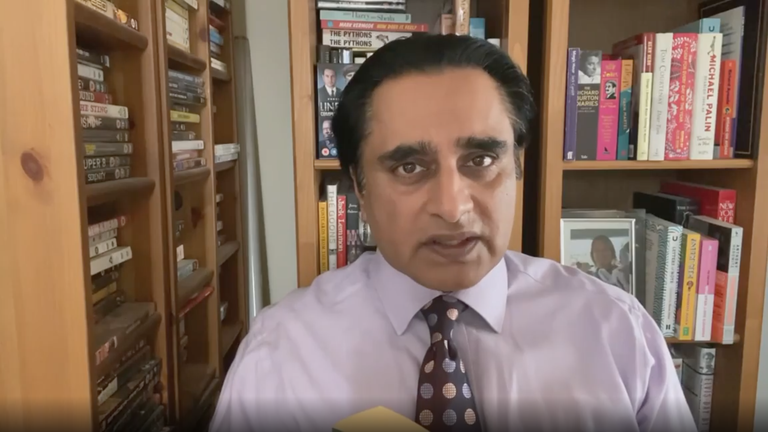 As Fleming reveals Jo is “not locked up” but “locked down”, the clip goes on to see Ted ask about the possibility of other British coppers who might be bent. First up is Unforgotten star Sanjeev Bhasker, who plays DI Sunny Khan followed by Life on Mars‘ Gene Hunt, played by Philip Glenister,  and then Midsomer Murders DCI John Barnaby (Neil Dudgeon) appears on his phone, asking someone to move a body to the countryside. 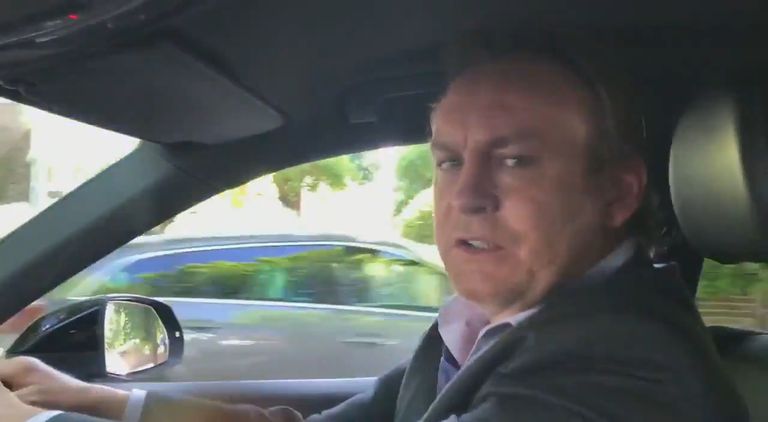 “Oi, shut it,” he declares, before speeding off in a car in true Gene Hunt fashion, although I do miss the Ford Cortina!

We hope you enjoy another #LineofDuty lockdown video with our special guest stars. Please support ⁦@asksformasks⁩ by bidding in this week’s charity auction https://t.co/z6eJjqZ5r5 pic.twitter.com/BJUdh8l9U4

Ted Hastings sums it all up in the end with the most important message of all….“There’s only one thing I’m interested in and one thing only, and that’s everyone keeping well.” Well said, Gov.