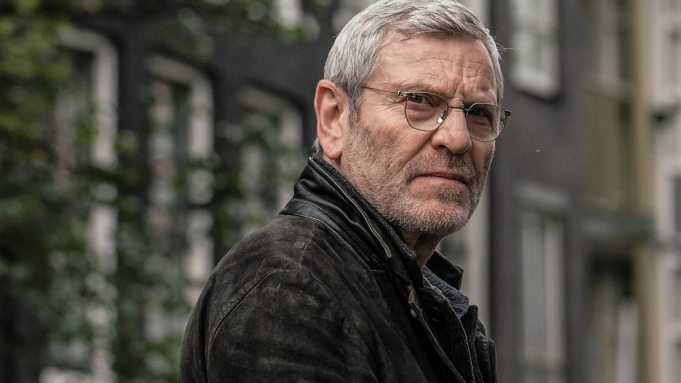 As production filming in the UK gets set to resume in the near future, the gripping psychological drama, Baptiste, has been commissioned for a second series by the BBC. With filming originally set to have begun back in February, Tchéky Karyo returns as retired detective Julien Baptiste.

For series two, Killing Eve star Fiona Shaw will join the cast as Ambassador Emma Chambers, a character who is thrust into the crosshairs of Baptiste’s most complex case to date, as the detective navigates an untrustworthy Hungarian police force and international media interest as he hunts for her husband and two sons.

The six-part series, made by Fleabag producer Two Brothers Pictures, follows retired detective Julien Baptiste (Tchéky Karyo) as he delves into Budapest’s corrupt underworld in an attempt to find a British Ambassador’s family, who go missing on a skiing holiday in the Hungarian mountains.

Harry and Jack Williams, writers and managing directors of Two Brothers Pictures, said the second series will pay homage to The Missing, the BBC drama from which the character of Baptiste originated, by taking place across two distinct periods of time. They promised it would be “even more ambitious than ever.”

Prior to series 2 filming, Tchéky Karyo, Tom Hollander, Jessica Raine and more discuss what it was like to film in the historically scenic city of Amsterdam during series 1….