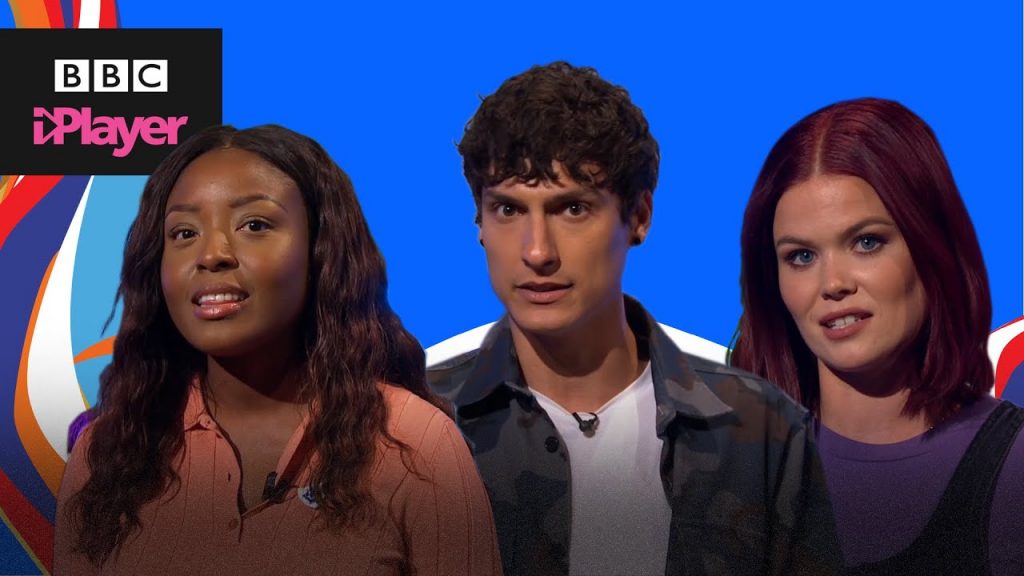 Blue Peter, the longest-running children’s TV show in the world (as in, the entire world) has a powerful message for kids around the world and, some adults too. As powerful as it is, it’s a simple message and one that one would think or hope wouldn’t need to be given in 2020 but, sadly, it is.

Blue Peter presenters Richie Driss, Mwaksy Mudenda and Lindsey Russell wanted to speak to their audience about racism. Richie and Mwaksy share their personal experiences of racism and, along with Lindsey, give some advice about how you can play your part in ending racism for good.

In the video, Richie begins: “No doubt some of you have noticed that in the news there have been protests and marches around the world that started in America, and these are because of racism. Now, racism is to have a bad opinion of someone simply because of something that they can’t even help, which is the colour of their skin. Being of mixed heritage, I’ve suffered from it far too many times in the past.”

Mwaksy added: “Sadly I’ve experienced racism too, and it makes me feel really upset that somebody would dislike me or think negatively about me because of my skin colour, which like Richie said is something that I have no control over whatsoever. People should not be judged by the colour of their skin but by the content of their character.

“Now lots of you may have heard people saying, ‘black lives matter’. And that’s not to say that all lives don’t matter, but it is to say that racism right now is affecting black lives all over the world.”

Lindsey, who is white, then tells viewers: “Unlike Richie and Mwaksy, racism that is something that I’ve never experienced. It’s something that I’ve learned about and read about and heard about, but I’ve never actually had to go through it. And when upsetting, uncomfortable stuff like this is happening around us, it’s really important to remember that you don’t need to have all the answers, but it’s really really important – at the moment, now more than ever – that we educate ourselves, we speak out and we use our voices, and we try to understand… and at the moment listening and learning are our most powerful tools.”

Overall, young children everywhere are encouraged to talk about any concerns with a grown-up at any time. UK viewers are encouraged to look for help on the CBBC website. First broadcast  on 16 October 1958 and with over 5000 episodes in the can, it’s pretty easy to see why Blue Peter remains the longest running children’s program in the world.