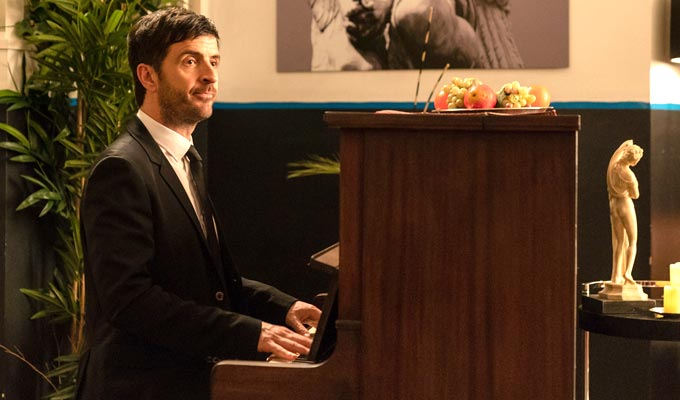 In Mister Winner, Spencer Jones plays the ironically-named Leslie Winner, a sweet-natured sort of chap who retains an optimistic outlook despite his life being a succession of small disasters. It’s time for Winner to act like his surname and finally pull himself together, as he prepares for his wedding to his fiancé Jemma while simultaneously trying win over his disapproving and overly skeptical father-in-law. You see, Winner is a self-described well-meaning optimist who frequently finds himself in the midst of chaos, through a combination of silly decisions and tough luck. 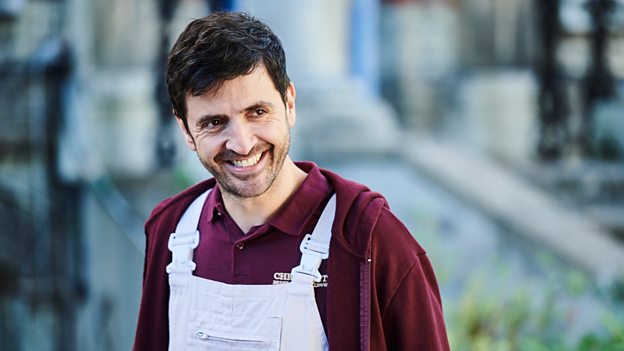 With the pilot episode having aired on BBC2 in 2017, Jones seemed to be briefly living the part of Leslie Winner in real life as the series didn’t become a reality until earlier this year on BBC One. “Two weeks ago, we were in so much debt that my missus had to hide our car a few streets away from the bailiffs. This week I’m the lead in a BBC One sitcom. Welcome to the entertainment industry. I really hope people like the show because I can’t find the car and the missus can’t remember where she parked it,” said Jones.

Known primarily to public television audiences for his role as Shakespearean actor William Kempe in the David Mitchell sitcom, Upstart Crow, Jones has been a fixture at the Edinburgh Festival Fringe and has been seen in Still Open All Hours, Skins and Big Babies.

Mister Winner is neither ‘edgy’ nor ‘ground-breaking’. And, while it’s seems more like a cross between Some Mothers Do ‘Ave ‘Em and Mr. Bean, it’s exactly what we all need right now and it’s coming to a public television station near you in the not-too-distant future.