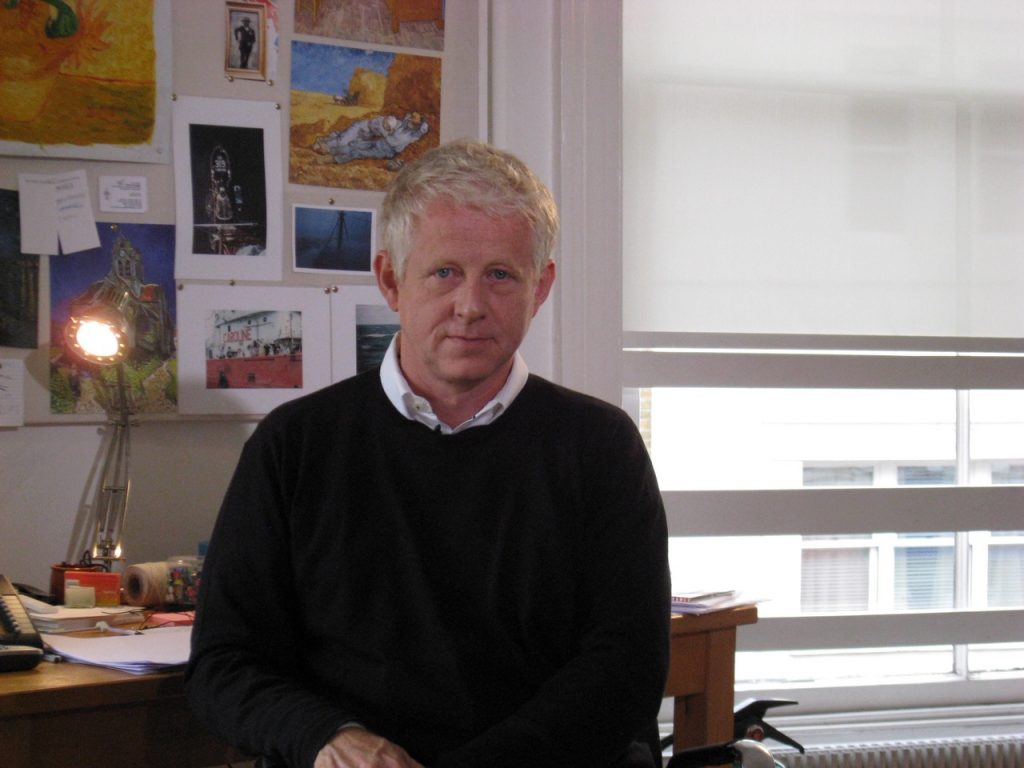 With a huge tip of the hat to The Telegraph for getting the conversation going several years ago, we celebrate the brilliance that started out almost four decades ago as simply…The Black Adder. Premiering on 15 June 1983 on BBC1, the Richard Curtis/Rowan Atkinson creation turned 37 earlier this week on Monday at 9:25pm GMT.

Curtis and Atkinson co-wrote series one, with Ben Elton (The Young Ones, The Thin Blue Line, Upstart Crow) joining Richard Curtis to write series two through four. Voted in 2004 as the second-best British comedy of all-time as part of the Britain’s Best Sitcom series (losing out to Only Fools and Horses), Blackadder was originally conceived while Curtis, Atkinson and producer John Lloyd were working together on Not the 9 O’Clock News.

In honor of the 30th anniversary, intrepid Telegraph reporters pulled together their 30 best lines from Edmund Blackadder, himself. Oh, to be a fly on the wall in that editor’s meeting.

Blackadder Goes Forth – Final Scene, the Making Of 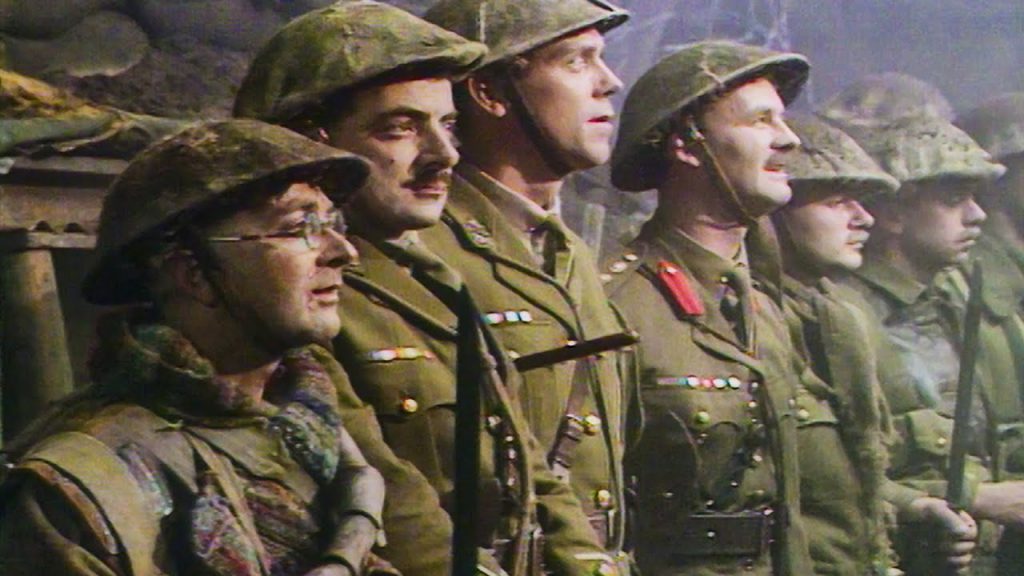 Whether it has been only one year or, now, 37 years since the premiere, one can’t help but think back to the brilliant final scene in Blackadder. Below is footage from a previous BBC documentary explaining how the studio scenes were considered a disaster and it was only in the edit suite later that the idea of slowing down the picture and overlaying a field of poppies was devised:

Here, in our 2010 production for PBS, Behind the Britcom: From Script to Screen, creator/writer Richard Curtis further explains how the final scene was created.

Thanks go out to Richard Curtis, Rowan Atkinson, Ben Elton, Tony Robinson, Hugh Laurie, Stephen Fry, Tim McInnerny, Miranda Richardson, Rik Mayall, Brian Blessed and a host of others for 37 years of laughs that concluded with one of the most poignant final moments in situation comedy history. Here’s to 37 more!