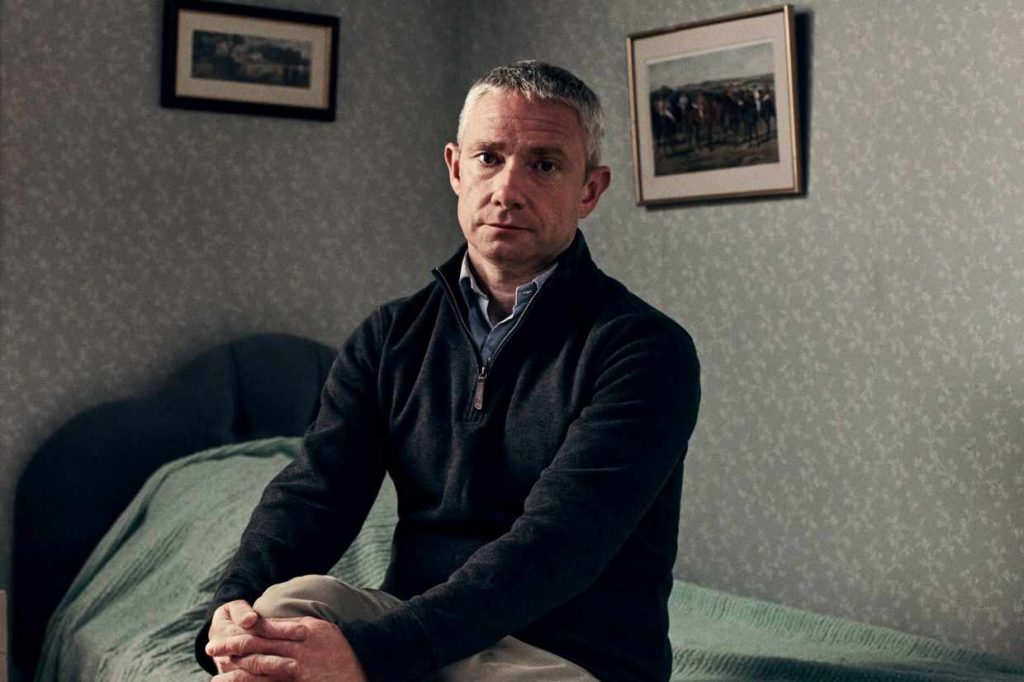 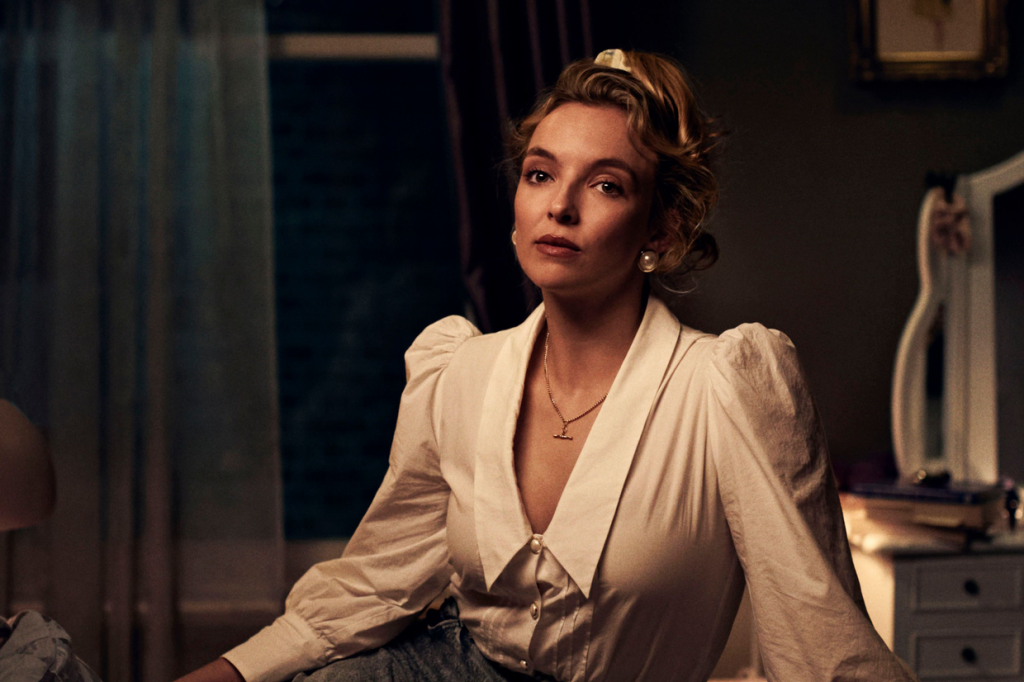 While there has been very little happening with regards to the UK production community given the current lockdown situation, the monologues were filmed following government guidelines over the course of the last couple of months. The broadcasts will include remakes of the original monologues, which were broadcast in 1988 and 1998 and starred the likes of Maggie Smith and Julie Walters, along with two new monologues recently written by Bennett.

Alan Bennett, considered by many as one of the very greatest writers in TV, film and theatre history, was beside himself when discussing the revival. “In such difficult circumstances, that the BBC should choose to remount both series of Talking Heads, and produce two entirely new ones, is a comfort and a huge compliment. I hope a new generation of actors will get and give as much pleasure as we did twenty and thirty years ago,” Bennett said.

Long considered a masterclass, the original Talking Heads monologues have been included on the A-level and GCSE English Literature syllabus to go along with numerous BAFTA nominations.

Alan Bennett’s Talking Heads monologues will begin on BBC One at 9pm on Tuesday 23 June with a double-bill featuring Imelda Staunton in “A Lady of Letters” and Sarah Lancashire in “An Ordinary Woman”.